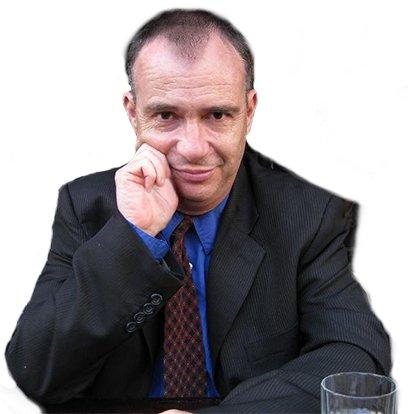 All too many years have elapsed since I’ve spent a long time in Paris, or almost any other French region for that matter. The last two occasions on which I was in Paris were en route to somewhere else: the Loire Valley in 1990, Toulouse in 2009.

Still, in 1976, when I was 14, I did spend a fair while in Paris with my mother (now deceased); and my memories of that time are very fond. Visiting Les Invalides, where a guard ordered me to take my hat off before approaching Napoleon’s tomb (‘Votre chapeau, monsieur!’); visiting Notre Dame during a wedding, where a trumpeter and organist duetted in the Prelude from Marc-Antoine Charpentier’s Te Deum in D; travelling along the Seine in a fly-boat as the rain drizzled soothingly on the glass roof.

French and English were the only two subjects at my (nondescript, government-run) Sydney high school where I showed any real aptitude. I was adequate at music; at everything else I was disastrous. French, English and music enabled me to pass my Higher School Certificate (NSW’s equivalent of the VCE), despite my woeful marks in other fields.

Both my parents, notwithstanding their un-Gallic lineages, possessed substantial fluency in French. Mum’s accent was blatantly Anglo – she always pronounced Marshal Pétain’s surname as ‘Pétang’ – but she could read and write French without effort. The combination of her linguistic knack and her grey hair ensured that when we toured Paris in 1976, waiters and bus-drivers were always deferential to her. Dad, on the other hand, spoke French with a beautiful accent but refused to visit France even for a day (foolishly, since when a conference took him to Québec that same year, he ended up loving it).

Neither parent was remotely pushy about French or any other area of study. Yet both parents had the belief – which I came to share – that wrestling with a foreign language is indispensable for being civilised. If one lacks at least the desire to acquire a few foreign phrases, one might as well spend one’s whole public life picking one’s nose.

At school I fell in love with the recordings of Piaf, Georges Brassens, Jacques Brel, etc., and that was another part, an essential part, of my French education. Nevertheless I’ve never actually lived in France, however greatly I’d like to do so, in the way that other Australians have happily and successfully done for ages.