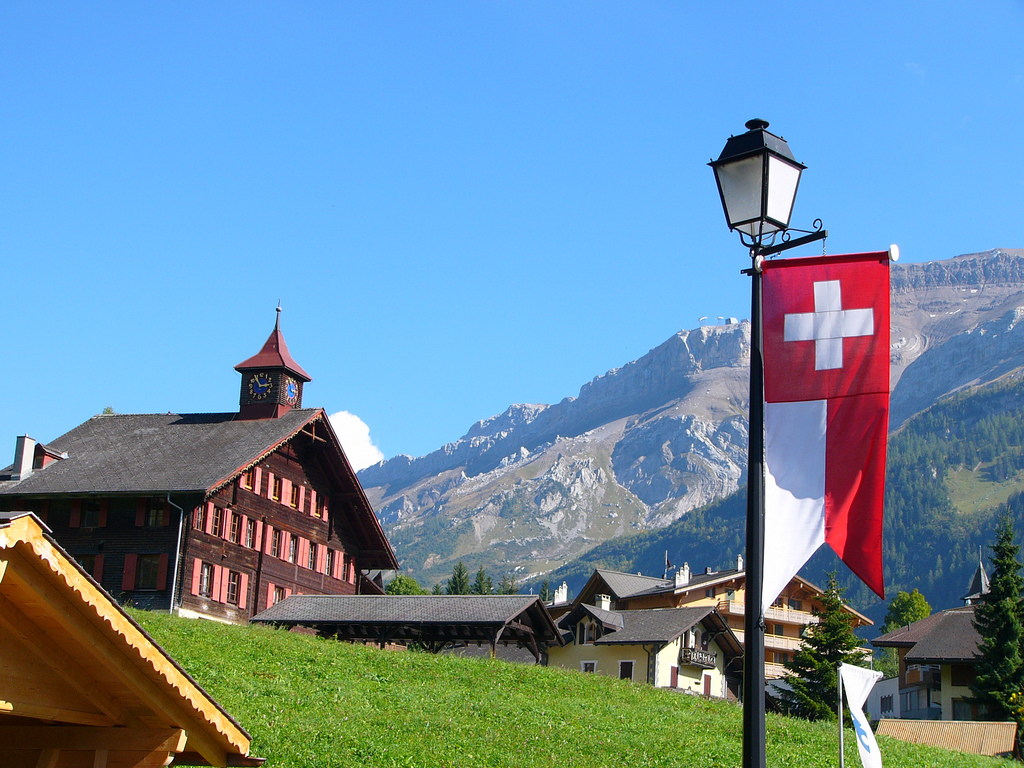 While I lived in France, I had a German friend named Jane.

Jane was a breath of fresh air, always finding weird and wonderful things to do. I was used to my university friends, who constantly thought up huge, exciting ideas but never had the follow through (like when we decided to buy a fish, named it Edward Norton, bought it a personalized name tag, but never actually got the fish). I was, therefore, only slowly getting used to her suggestions of, do you mind if we stop here and pick some wildflowers ?, or, shall  we stop at this lovely little fromagerie I found ?, or I’ve never been up to the mountain top, shall we hike there now ?, and then she threw me for another loop.

‘Perhaps tomorrow we should go to Switzerland,’ Jane said, at about ten o’clock one random evening. At first, my equally skeptical friend Jacob and I both assumed she was kidding. When it was clear she wasn’t, we shrugged our shoulders and said, pourquoi pas ?. So the next day we found ourselves on the way to the Swiss border.

It wasn’t until we were about five minutes from the border station that I realized things were not going to go as smoothly as we might have hoped. The previous evening’s wine had taken its toll and I had woken up terribly sick. As a result, I forgot my passport at home. (Yes, stupid stupid stupid). Since we were already so close to our destination, we decided to chance it. Of course, that ended up also being stupid.

Many cars were being ushered through the border with no hassle, but of course we were not one of those lucky ones. The guard, in his pristine uniform, sauntered over to our open window and began to pick on me. He made me so nervous that I mumbled something about having lost my passport, pitifully showing him the copy I’d made of it and pointing out that it matched my driver’s license. He was not impressed. 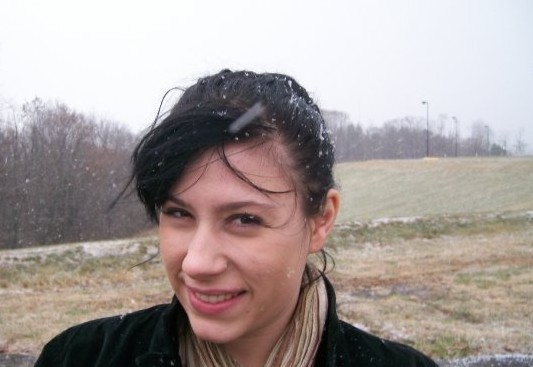 We were asked to pull over to the side of the road and wait. After an excruciatingly long twenty minutes, the guard returned. With more bad news. Apparently Jane’s purse had been stolen in Switzerland back in 2001, but someone had found her wallet and sent it back to her. In the meantime, however, she’d already reported her ID as stolen.

So here ‘s Jane with this invalid ‘stolen’ ID, and me with my lame copy of a passport and Ohio Driving License. The guard did not find this amusing. He asked me to follow him into the building, led me to a little interrogation chamber, and returned wearing rubber gloves. I gulped. He then proceeded to fingerprint and interrogate me.

By this time I am absolutely panicking and assuming that I’ll soon be arrested. He didn’t seem to believe that I was just an English teacher on a day trip, and so to further verify my story he fetched my purse from the car. I was ordered to take off my coat and empty my pockets, and then he proceeded to search…everything. He found things in my coat and purse that I didn’t even remember having. He rifled through every single page in my book, notebook and wallet as I looked on. When he found my university ID from a few years back, he squinted at me and studied the photo intently.

Yup, that’s what he said. You were prettier when you were a blonde. Thankfully, that was the last thing he said before he tidied up the mess he’d made of my papers and handed me back my purse.

In the meantime, Jane and Jacob are pretty sure I’m being deported. They come in eventually, after I have answered three different people about what I am doing in France, don’t I know it is illegal to try to cross the border without a passport, and isn’t it much harder to do so where I come from ? The three of us then make ourselves comfortable in the cold, grey room, eavesdropping of course, when suddenly an ominous van pulls up beside the building. A policeman with his gun drawn escorts a criminal out of the van, then opens the cage of the police dogs in case the guy tries to run. The van was two feet from where I was being held.

And after all of that and several moments more, another guard returned to ask for the papers to Jane’s car… but to her horror, she found she had left them in her other purse at home. I think he just shook his head at us and our utter lack of qualifying documents. I would have.

Finally, after two and a half hours of freezing cold and grumbling stomachs and watching fat snowflakes fall, by some strange miracle, they let us go. Everyone waved as they saw us off with directions to a nice restaurant (in France of course) and cheery wishes of having a nice day.