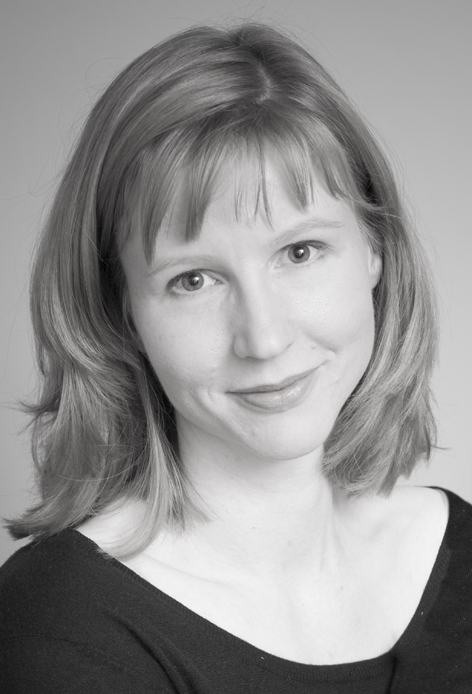 How would you describe yourself?

How did your interest in France start?

I love languages. I fell in love with French in high school. My family invited exchanges students to Montana, and I travelled to Lorraine when I was 15 to live with a family. They came to my wedding 15 years later.

After your studies and working in the Ukraine, you found a job in France and intended to stay for a year. What keeps you in France?

I kept renewing my work contract, then I married my French husband. As a writer, being an outsider can be a powerful point of view.

What are your interests outside of writing?

I enjoy interviewing people, which I post on my blog. Traveling, drinking coffee, reading, eating, anything and everything. 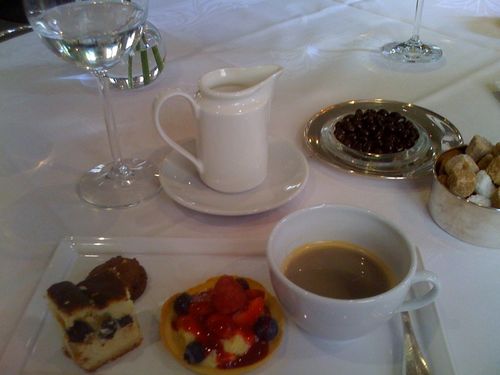 What inspired you to start writing fiction?

Over 150,000 women advertise themselves on sites such as A Foreign Affair (loveme.com). As an author, it is gratifying to write about a serious topic and to give it a human face.

Can you briefly describe your first novel, Moonlight in Odessa.

My favorite description of the novel came from Publishers Weekly:

“This darkly humorous debut explores the world of eastern European mail-order brides and the men who finance them. Daria, the savvy narrator, moonlights at Soviet Unions, an Internet dating service that connects Western men with available Ukrainian women. As Daria, who is fluent in English, bridges the language gap between the women and foreign men, she wonders if she will ever find true love. The endearing and forthright Daria is the perfect guide through the trickery and sincerity of chaotic courtships and short-order love.  The teetering dance between humor and heartbreak burns through this tale that takes place at the intersection of love and money, East and West, male and female.” 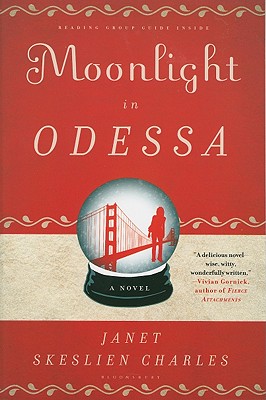 What inspired you to write about email order brides? In your opinion, why is it such a phenomenon in Eastern Europe?

Two of my dear Ukrainian friends married men they barely knew to escape poverty. They married men who were significantly older and set in their ways – unable to compromise and not open to new cultures or ideas. I wanted to write about how these women ignored the warning signs because they wanted to believe in the American dream. I also wanted to show how their husbands were slowly seduced by the power over their foreign wives.

Dating – putting yourself out there at events, finding someone who is also single, asking someone out and risking rejection – can be daunting. Looking for a bride on the Internet can be done from home. You can look at hundreds of profiles of single women on hundreds of sites, which as easy to navigate as Amazon.com. On some sites you can even put a woman in your shopping basket. For Eastern European women, it comes down to a desire for economic stability much of the time. When I lived in Odessa in 1994, I worked full-time as a teacher and earned $25 while my rent was $100. Things have improved but times are still difficult. 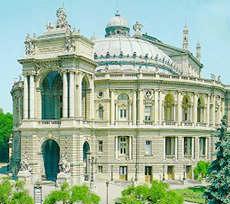 You grew up in a small town in Montana, you taught in Odessa, Ukraine for a year, and you have lived in Paris for over ten years. Which is your favorite city to live and why?

I love San Francisco, probably because I have never really lived there.

My husband and I love to walk in the Parc de Bercy.

Where is your favorite place in Paris to write?

Recently, a friend and I have been meeting at Le Triomphe at Nation, which is cozy and a great place to people watch.

The service and the kir royal are always great at Le Relais de l’Isle.

Who is your favourite French author?

Marjane Satrapi, a graphic novelist originally from Iran. I loved her book Embroideries.

Thank you Janet for taking time out to interview with My French Life™. We’ve enjoyed getting to know you and learning more about your novel, Moonlight in Odessa.

To find out more about Janet, you can visit her website.