On Stationery and Sterility

Since my arrival in France, I’ve had the opportunity to make many an a priori about French people. You would think that, this being my second time around setting up house on French territory in three years,  I would have figured these people out by now. This is hardly the case, luckily observing the behavior of strangers is one of my favorite pastimes and never fails to entertain me.

My first week as a language assistant was essentially filled with paperwork and meeting professors. I also answered my fair share of strange questions about life in the United States. I’ve convinced some students that I live with Rihanna and I drive a plane in Los Angeles. I’m going to see how long I can push the joke. Despite all of this, some really frustrating, yet ultimately entertaining, things have come about, too. I usually hate having papers and prepare that everything be done virtually – from banking to buying. It seems like the French have a different perception than I do, and carry around the remnants of small forests in their bags. But, I have an explanation: French people, at least in big cities, often live in apartments that are many stories high, often not equipped with escalators. (This is a completely unscientific hypothesis). Thus, going down and coming up these steps are huge moments in their day (that, too.) So, to reassure themselves that they won’t be making an impromptu trek up said stairs later on in the day because they forgot a measly piece of information written on the back of a post-it on their bureau, they feel the need to bring briefcases full of documents, notebooks and lined paper (that, three).

Although this might be complete n’importe quoi, thinking about this hypothesis and taking many deep breaths has kept me from exploding at times when piles of paperwork are in front of me, making it impossible to find what I need.

I’ve also been observing the French concept of cleanliness and health. I know that many Americans still believe that the French shower once a fortnight, don’t shave and wear the same clothes consecutively for many days. This, however, is a huge exaggeration.

Everyone here is clean, and if they smell, they probably are on their way to take a shower. But upon reading quite an interesting book on the American and French healthcare systems, I’m ready to make my second generalisation à l’emporte-piéce: À la santé de l’Oncle Sam is an interesting book that opens up with a fascinating chapter detailing the histories of generalized medicine and public health in France (the birth of the sécu) and in the US (the growth of private practitioners and insurance companies). 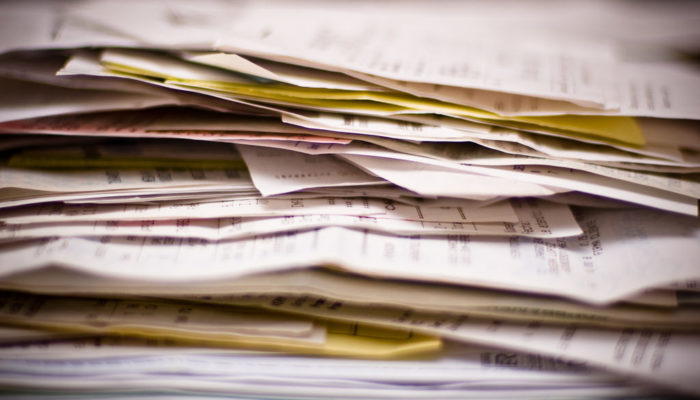 The authors (an American and a Frenchman) describe the French system as a hierarchical system with solid bases: en gros, the French take care of their sick better than any other nation.  In the US, however, this hierarchy is strongest at the top: our scientific research on vaccines and viruses is extremely impressive. In terms of having a health care system that allows the sick to seek treatment with limited out-of-pocket cost to them, we’re lacking. For instance, the Center for Disease Control in the United States was created in 1946, whereas the French equivalents (the INVS, AFSSAPS, AFSSA, AFSSET) got their start in the early 1990s.

So, I theorized (again, and perhaps incorrectly) that it makes sense that we Americans have two bottles of hand sanitizer at our workstation, complete with a tiny bottle in each purse, and that ‘to purell’ has become a verb. We’re scared to death of the common cold, the flu, and other viruses and even though our research on them has piled up over the years, we still seem to catch them every season. Once we do, we stick it out because going to the doctor is too cumbersome; we can’t get time off of work; or we think that ingesting enough Vitamin C to turn us orange will do the trick. The French think just the opposite: getting sick is unfortunate, yes, but will happen eventually. When it does,  a doctor is simply a call away,

Am I wrong about my generalizations? Probably. Does it help me look at everything with a sense of humor and appreciation for a country with a culture and history different than my own? Definitely.