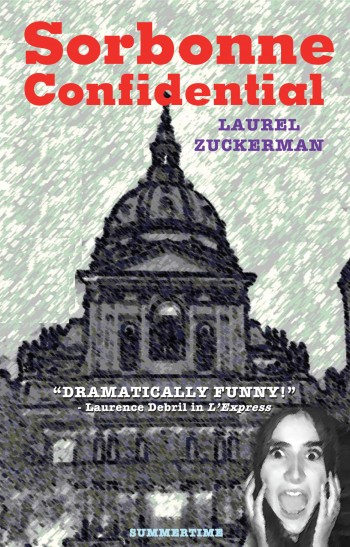 Sorbonne Confidential is an exposé on France’s archaic, relentlessly theoretical and possibly discriminatory education system. When the book was published in 2007 (the English version was published in 2009), it sparked heated debate. Laurel Zuckerman, an American who has lived and worked in France for 20 years, was fired from a high level IT job and so decides to take the agrégation, the official state exam for public servants, including teachers.

Although the book is written in first person and is obviously about her own experiences, Zuckerman calls the lead character Alice Wunderland. How does she feel her experiences relate to those of the fictional character of Alice in Wonderland? I can only guess that she feels she shares the same sense of bewilderment as she went down deeper into the rabbit hole of the French education system. 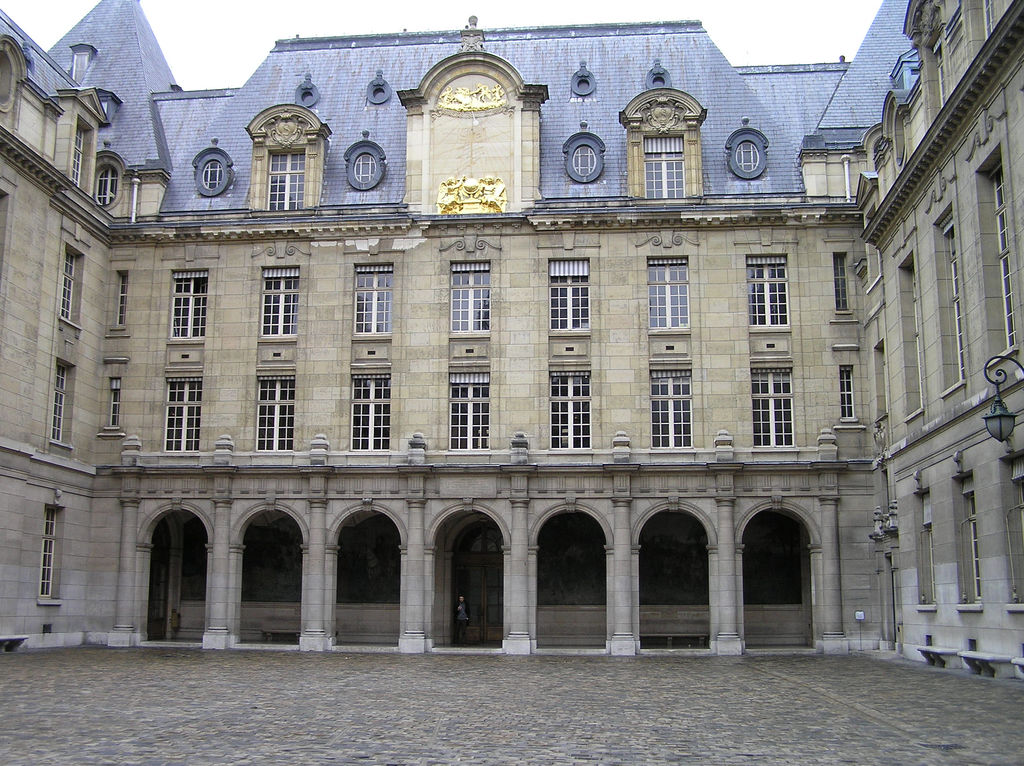 Alice first learns about the agrég from another woman at the employment office. When Alice learns that passing it would essentially ensure employment, she asks her advisor for his opinion. He replies, “The agrégation?… But that’s the highest internal competitive exam for the public service in France.”

Her French husband is equally as dismissive of her plans, saying, “Teaching’s badly paid and you’ve got to pass a competitive exam… And there’s no way you’ll do that.” She argues that she’s a native English speaker, and he interrupts “….you think that is going to help you?” This is the first time she looks closely at the course program, in which a French bias is immediately evident.

She is soon warned she could be disqualified for poor French grammar. She struggles to learn to write traditional dissertations, which are not persuasive essays as taught in British or American universities, but an impartial, rational exploration of all the sides of a question. She buys extra books on the dissertation and asks for help from her educated French neighbour. She pares down the dissertation to three parts: thesis, antithesis, synthesis. This is also a revelation to her in terms of understanding the French psyche; ‘It explained everything and nothing about the French soul,’ she says. This trinity pervades all aspects of French life, including the workplace.

She also structures Sorbonne Confidential in three parts. Part 1 could be seen as a thesis (Will the agrég provide her with the opportunity to teach French in the state system and job security?), Part 2 antithesis (Working hard and going to classes might not ensure she passes the exam, and even if she does will that ensure she will be a good teacher?), Part 3 synthesis.

Her opinion of the classes is obvious, but offered often through other people’s words. For example, at a cafe with two French classmates, she asks “What do you think of the course?… Do you think they’ll help you to be better teachers?”…
“None of these classes has the slightest link to teaching… It is a competition, that’s all it is.”

Other native English speakers in the course speculate that the agrég is designed to favour French people, “[a]nd the reason they added linguistics, of course, is to eliminate us,” one says. 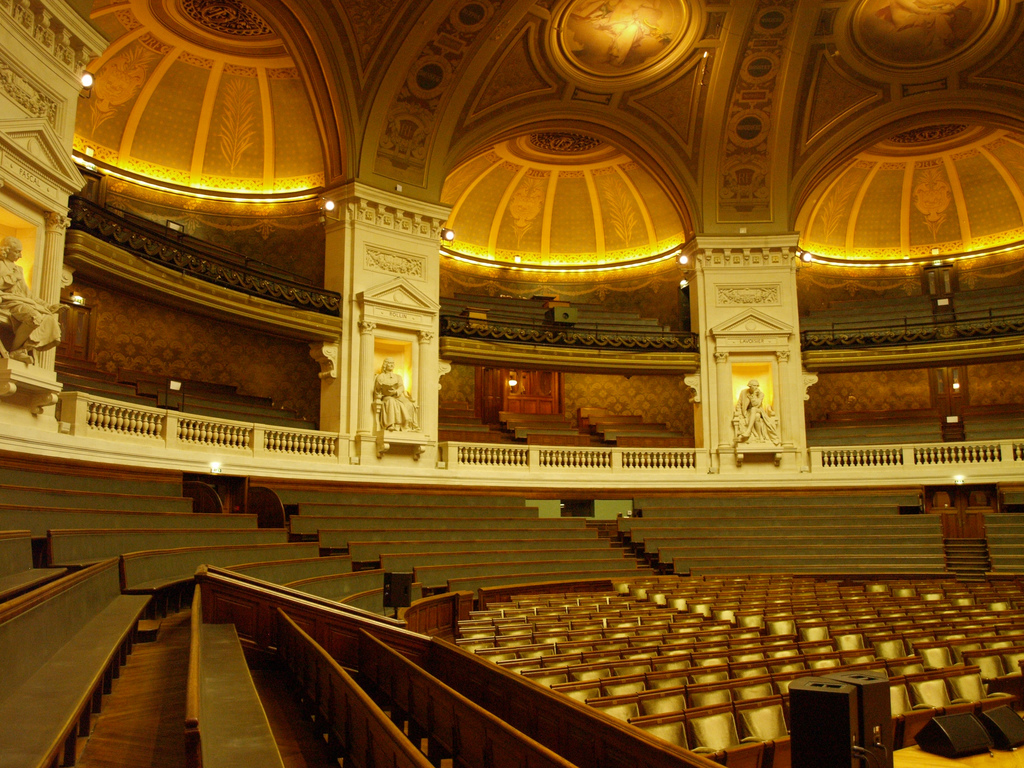 Many of the excerpts from newspapers and official sources at the beginning of chapters are about France’s terrible record of teaching English. For example, ‘Teachers develop a hankering after perfection which hinders pupils’ and ‘[d]espite a succession of projects over the past fifteen years, French children remain at the bottom of international rankings for English.’

Zuckerman speculates that this could be defensive, as some French people feel that their culture, particularly their treasured language, is being threatened by globalisation. This fear could also be at the heart of the apparent anti-American sentiment that Alice and her daughter experience in the French education system.

Sorbonne Confidential is an informative journey into a bewildering education system. It is also a tale of a woman looking in and trying to understand the national psyche that supports such the system despite its shortcomings.

If you would like to learn more about the Laurel Zuckerman and the Sorbonne Confidential, you can visit her website.