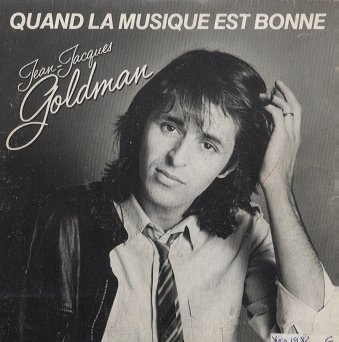 It’s amazing how music seems to be a sort of universal language, how it resonates with everyone. You find it everywhere, and even people with no inherent interest in it will still be able to tell you their favourite song.

My interest in French music was really more something that accompanied my early years of love for French culture. My good friend and then A-Level oral assistant was the one to introduce me to French songs. I believe I did have a cassette entitled Les hits des petits câlins (yes, even in those days were they using anglicisms as commonplace!), but other than that, I could not have sung much more than ‘Sur le pont d’Avignon’ or ‘Tête, épaules, genoux et pieds’. 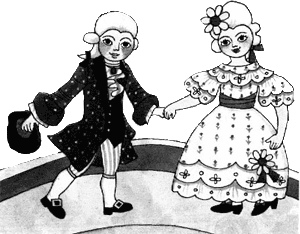 It is funny. The French have the most fantastic day given over to the celebration of music which I am still in raptures over, and yet French music is widely criticized on this side of the Channel. The popular songs are claimed not to stand the test of time, and their international standing does not do much to recommend them. (Ask your average Englishman to name a French singer, and you will probably get Céline Dion or – if you’re lucky – Johnny Halliday). How ignorant we are. 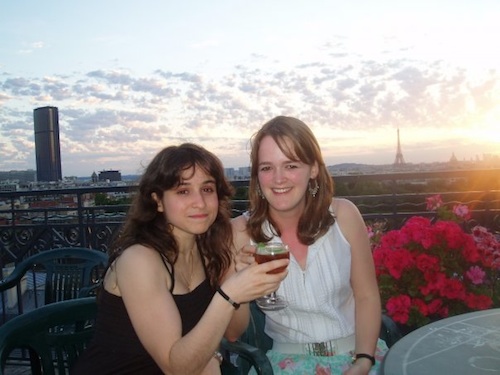 I cannot claim that my taste in music is worth much at the best of times, but I have fallen for some of the more magical chansons in recent years – and they’re still on my music books…

The top ten (in no particular order): 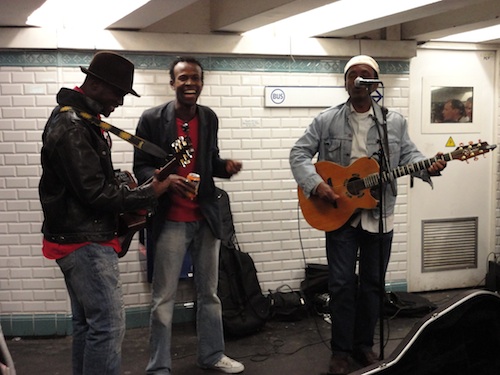 Best musical moment during my time in France: Métro St Michel, May 2011. If you’re seeking Saturday night entertainment, this is the place to be. You’ll get everyone singing, dancing, and enjoying the joys of three charming guys that I was introduced to during my most recent visit back to the capital.

Can you recommend any others for my list?  I would love to hear your suggestions…