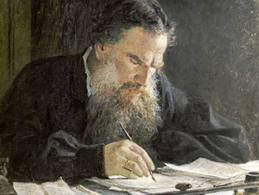 I have recently finished reading Anna Karenina by Leo Tolstoy and I was taken by the extent to which the French language is used throughout the story.

It got me wondering: “Why?”

Tolstoy’s use of French

French language is used liberally by Tolstoy throughout the work, both in the characters’ dialogue and in the narrative. I have read the book before but don’t recall the use of French from that first reading of the work; however, having studied the language since then, it could be that I noticed the French more as I was able to understand it.

Superficially, I took the characters reverting to French as a means for them to demonstrate their education and sophistication, and their ‘European-ness’, separating them from the peasants in their social structure; perhaps an affectation on behalf of Tolstoy and the members of Russian society at the time.

But surely there is more to it than this? Some research was required* and I found that there are a number of reasons why Tolstoy had his characters speak in French.

French was the language of the Russian Court and to be able to move in the highest social circles, a Russian needed to be born into the aristocracy and also needed to be well-educated. The best philosophical and political discussions were held in French. 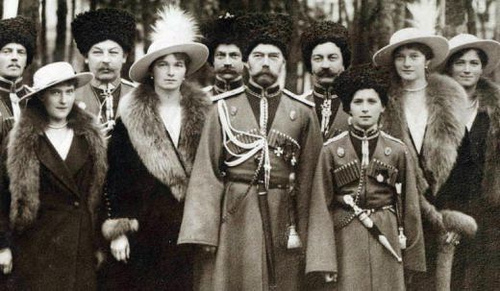 Russian aristocrats also spoke in French when they wanted to say something but didn’t want their servants to know what they were saying – a ploy used by all multi-linguists. 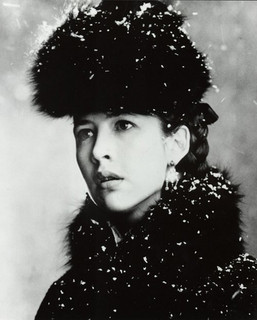 As in French, there is a formal and less formal means for expressing ‘you’ in Russian; however, in Russian it seems that the distinction is more extreme – that is, the formal is coldly formal, and the relaxed version is very familiar. In the novel, Tolstoy has Vronsky speaking to Anna in French, where he can use the polite but still personal vous form for a while, until their relationship develops into something more intimate.

Not embraced by all aristocratic Russians

It seems, however, that there were those who disapproved of this assimilation of the French language and felt that it detracted from their ‘Russian-ness’. Tolstoy has Levin embody this point of view in the novel. Levin, when observing Dolly, his sister-in-law, trying to get her young daughter to speak in French, thinks:

“And what does she talk French with the children for? … how unnatural and false it is! And the children feel it so: Learning French and unlearning sincerity …”

I had first read the novel as a teenager, and I remember feeling quite proud of having read one of the great Russian works (War and Peace came soon after). 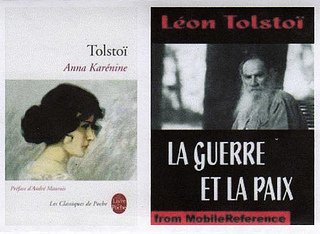 But I’m not sure that it struck me as it did this time around, where the emotions of passion, love, jealousy and desperation, questions of faith, and the search for the meaning and value of life, were very real for me.

And this time around, rather than feeling smug at having read a great Russian, I feel immense satisfaction at being able to read the French as easily as the English.