Last year the postcard celebrated its 120th birthday. Despite emails, electronic cards and SMS, it is still a very popular choice. More than 350 million are sold each year in France: that’s about six per person. 70% of French people expressed their preference for postcards in a poll. 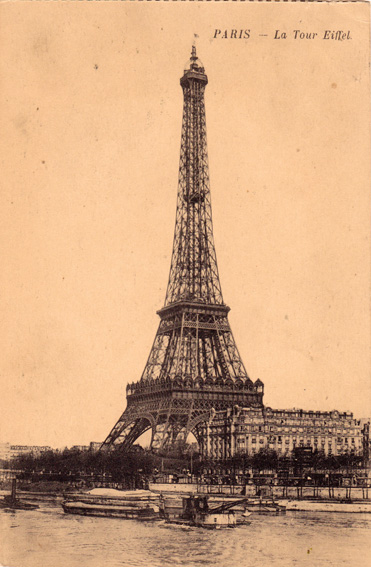 In 1889, a card with a drawing of the Eiffel Tower had a lot of success at the universal exhibition. Two years later a Frenchman had the idea of substituting drawings with photographs, and so the very first photographic postcard in the world was printed in France.

Postcards are so popular because they are tangible and can be kept as long as you want – on your fridge or in a collection – unlike emails which can be erased with one click of a mouse.

My grandmother Marguerite spent her childhood in the early 20th century. It was the period of social, economic, technological and political progress known as la belle époque, ‘the beautiful era’, although it was so named after the First World War given the nostalgia for better days.

This era was the golden age of the postcard. As the newspapers did not contain photographs, the postcard was used as a new medium. 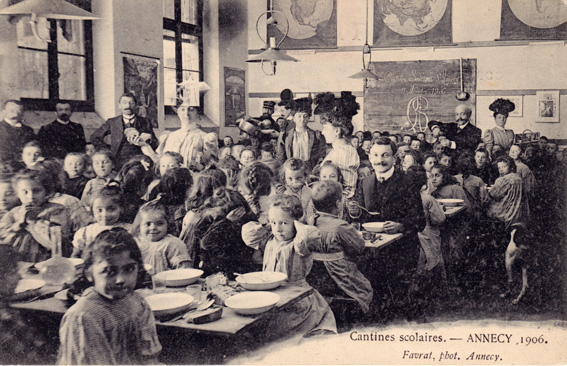 Local photographers set for posterity the events and scenes typical of everyday life. 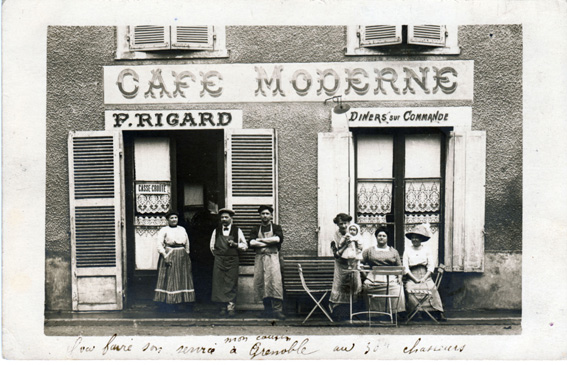 Hotels, cafes and shops of all kinds used the postcard as an advertising medium.

In early postcards the back was reserved for the address, and the front was used both for the photo and for writing a message.

Marguerite loved to write to her grandparents, uncles, aunts and cousins ??who were so dear to her. She loved the postcards she or her parents received and she treasured them. Much later, this collection allowed her to relive the moments of her youth. 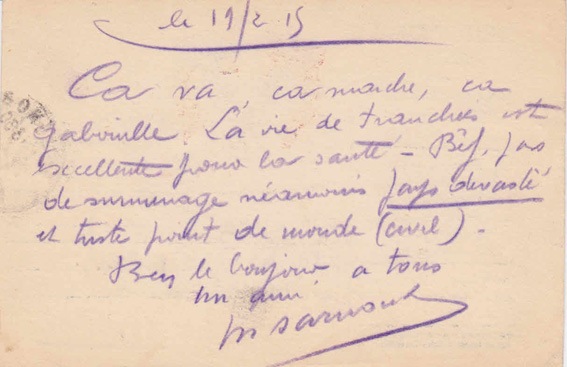 When I looked through her postcards, I was surprised to find a lighter side of the terrible war in which my grandfather fought but never spoke about, the memories being too painful.

“I’m OK, we’re walking in the mud. Life in the trenches is excellent for the health, we’re not overexerting, however the land is devastated and sad, there are no civilians.” 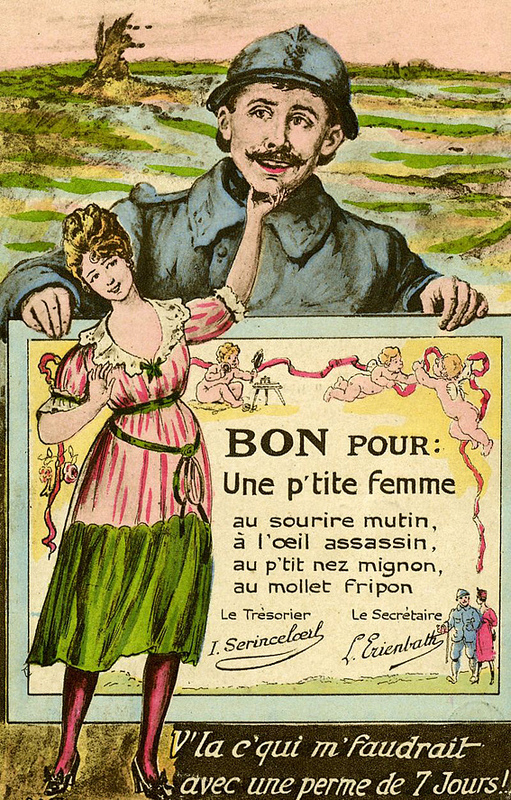 “Voucher for a little woman with a mischievous smile, a killer look and a cute little nose – Just what I need for my 7 day leave!”

As the president of the UPCP (Union Professionnelle de la Carte Postale) says:

“The postcard, the greeting card for a birthday, a wedding or a christening are personal declarations in which we express our affection, our tenderness and our love. When we love, we write!”

So what are you waiting for? Find a postcard and a pen and write to someone you love! 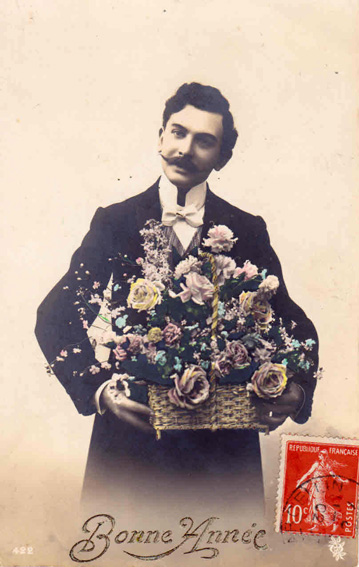 (These postcards and many more are featured in my book Dear France, sweet country of my childhood.)