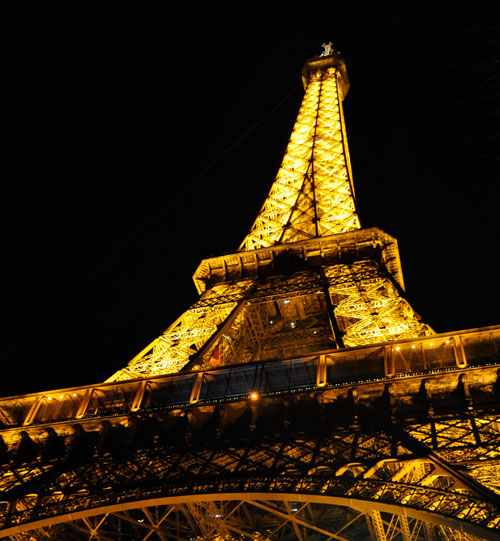 Each city is a mosaic, with France’s capital the most vibrant of them all. To capture such a unique mélange of cultures, ethnicities, and traditions is a difficult task. In Best Paris Stories, the winners of the 2011 Paris Short Story Competition do just this. Each shines a spotlight on a different aspect of la vie parisienne.

Paris Writers News launched the inaugural Paris short story competition in 2010. They sought to find the ‘best and most delightful stories about Paris’ from France and abroad. There were no more constraints than a relevance to the City of light. From 141 entries, twelve were selected for inclusion in this new anthology. 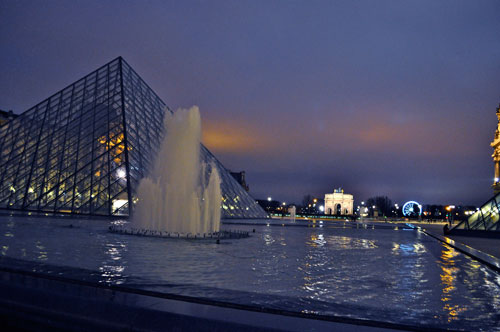 The opening story of Best Paris Stories is ‘The way you looked at me’, by Jane M Handel. We navigate through the tangled web of romantic encounters and misunderstanding with Sue, a British expat working in the city of love.

While to me the story was sweet, and its references to my favourite art genre, French impressionism, were very much appreciated, it may seem slightly superficial to some readers. As an opener, perhaps it is intended to skim the surface before we delve deeper. 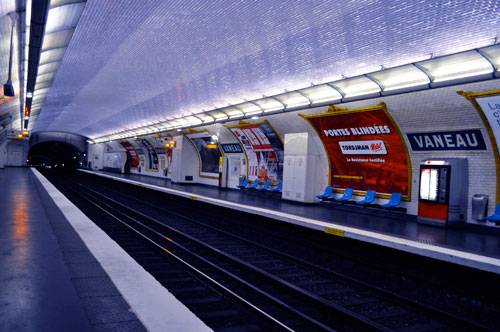 Author Nafkote Tamirat follows with ‘Our Pharmacy’, choosing the deprived and difficult banlieues of Paris as her setting. Through the eyes of our unnamed narrator and his friend Alga, we hear the tale of their underground pharmacy business.

Tamirat navigates her chosen territory with a light hand that emphasizes her protagonists’ hardship without overstating it. The story she tells is just as much a part of Paris as any other: another piece in the complicated checkerboard of French life. 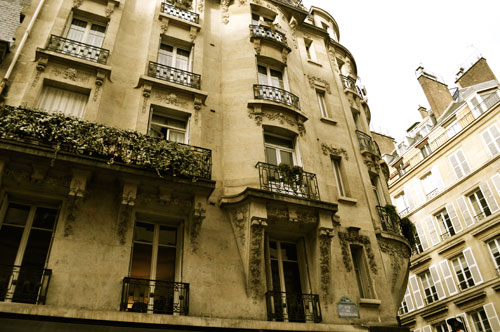 Julia Mary Lichtblau, winner of the Editorial Committee Prize, takes a different point of view altogether, choosing to uncover the city’s dark past in World War Two. She muses on the lives left unlived in the hallways and laneways of Paris; lives that were changed by the advance of the Nazis into Paris, and the imposition of anti-Semitic laws. 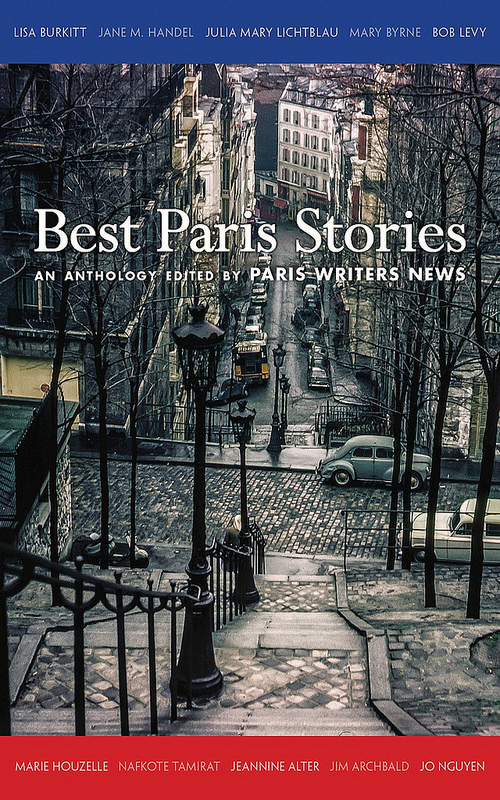 Woven amongst the above three tales are the stories of many diverse protagonists brought to us by the other winning authors.

From the eyes of reluctant tourist Cleo, we follow the experiences of an American in Paris. Frank battles a fire in the infamous November 2005 riots; while Mme Santinelli is held captive by a ghost she’d rather forget.

As with any anthology of short stories, there will be some that resonate and others that are merely read and moved over. While I felt some stories were more powerful than others, I believe every reader can find one point of view with which they identify.

The ebook is now available to purchase on Amazon and will be launched on May 29 at the American Library in Paris, where you will be able to meet the authors.