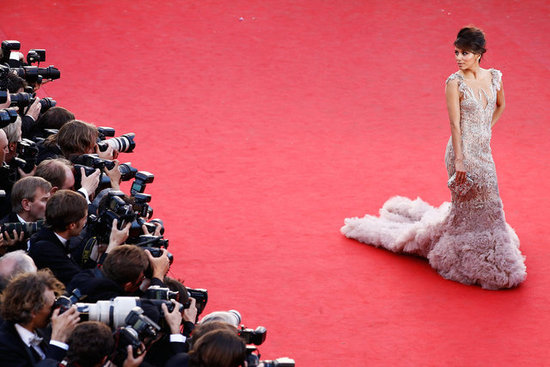 Since proceedings kicked off on May 12, the Cannes Film Festival has served up more than its fair share of glamour and frenzy.  From dictators shopping with camels, to Nick Cave’s latest film, Southern France is awash with excitement.

Cannes has always been a magnetic combination of controversy, glamour and great cinema. Almost halfway through the festival, we’ve already plenty of each. France has certainly delivered thus far.

Last year it was Lars von Trier sympathising with the Nazis, and this year it’s Sean Penn and the third world.

The setting was one of the festival’s most extravagant parties – The Haiti Relief Benefit – with tickets allegedly going for over $7500 each. Having made the best of friends with a bottle of Vodka, Penn got up to make a speech on behalf of his Haitian Relief Organisation. 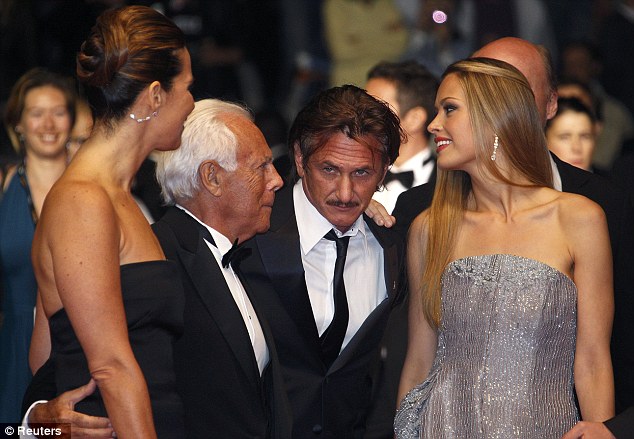 In a speech overflowing with expletives, he targeted the rich, the West and even insulted one the fundraisers he set out to praise. Nevertheless, guests seemed to pardon Penn’s ‘French’, with a very large sum of money raised in a lavish charity auction.

A scarf for my camel, s’il vous plaît

Although the right wing may have been overtaken in the recent French elections, it was a dictator who had cameras snapping down south. Sasha Baron-Cohen has spent the last week and a half wandering around Cannes as his fascist counterpart, Admiral General Hafez Aladeen.

Accompanied by his band of attractive female bodyguards, he took his camel shopping and bought it a scarf and a cup of coffee. 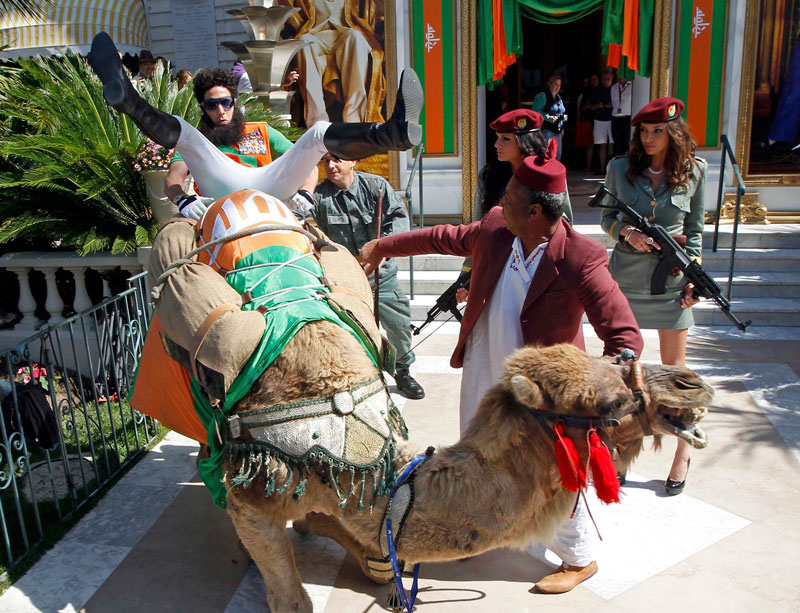 He also partied on his yacht with model Elisabetta Canalis for all onlookers to see. A ‘disagreement’ saw her taken down below, before being rolled over the edge of the boat in a body bag. All a stunt, of course.

A Cave in Southern France

Nick Cave’s latest film had viewers split down the middle – as all good Cannes screenings do. It follows the story of three brothers running a moonshine business during Prohibition, and features more than a few Australian faces. 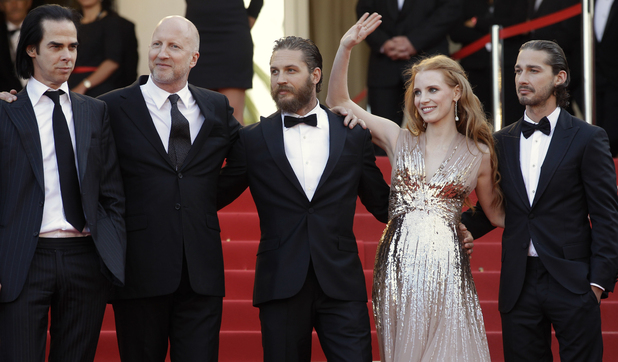 As a personality never afraid to speak his mind, Cave is a welcome addition to a festival that never tires of scandal. This year, he told the press he hates ageing and enjoys messy film violence.

We all know the French do glamour well, and attending Cannes means you must live up to the standard. So far 2012 has been all about elegant evening gowns. They are either sweeping, figure-hugging or both.

One starlet who never seems phased by the never-ending camera flash bulbs is Marion Cotillard. Ever the elegant femme française, she has chosen timeless yet fashion-forward silhouettes for each Cannes outing. 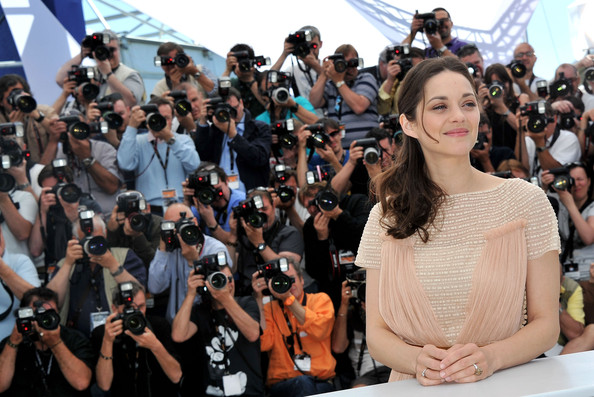 With almost ten days still to go, we wait with baited breath to see who will ‘trip-up’ next. Be it over their words, or towering high heels – who will bring the next scandale?

References:
Sean turns the air blue in Cannes, by Baz Bamigboye on The Daily Mail 18/05/12
Forget the Cannes films, the Dictator is taking over, by Mark Adams on the Mirror 17/05/12
Elisabetta Cannalis, by Sarah Fitzmaurice and Sarah Bull on The Daily Mail 17/05/12
Cave’s film a different proposition, by Stephanie Bunbury on The Age 21/05/12
Cannes Film Festival 2012: The top five topics everyone is talking about, by Justine Ashley Costanza on the IB Times, 20/05/12