Finding France (all over the world)

Once you’ve familiarized yourself with France and its various regions and monuments, it won’t be long before you start recognizing bits and pieces of the country elsewhere. As a current resident (and constant sightseer) of Paris, I find myself catching glimpses of the country I now call home in nearly every place I visit. Given how often I travel, that is no small feat. 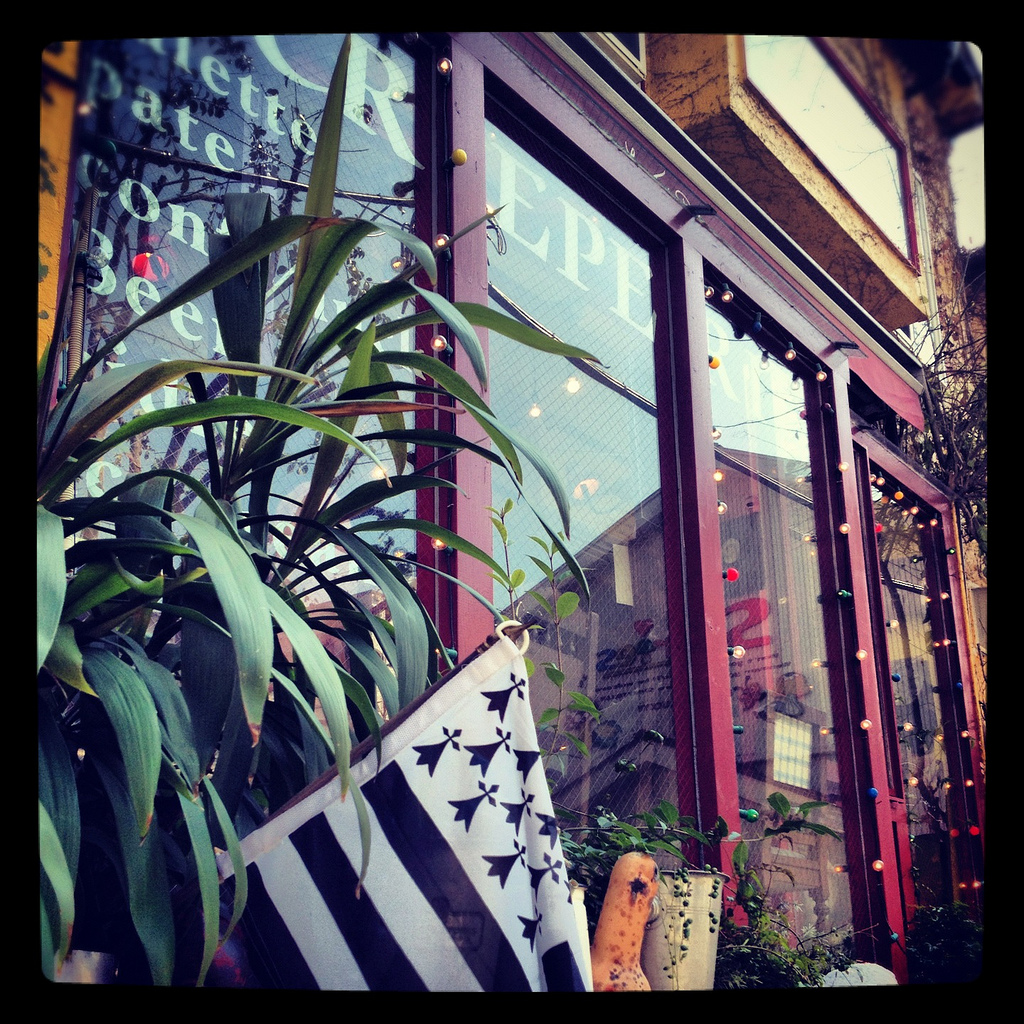 On a recent trip to Tokyo, I decided to walk from the famous Harajuku neighborhood to Ebisu, and was surprised to find a French crêperie tucked into a small side street.  Sure, any place can call itself a French crêperie (although I hope not any place does), but this one boasted a French menu and a flag from Brittany.

While in Prague this past February, I trekked across the city and rode up to the top of Petrin hill. Sitting on top of the hill, the Petrin Tower  bears a striking resemblance to another tower you might have seen. 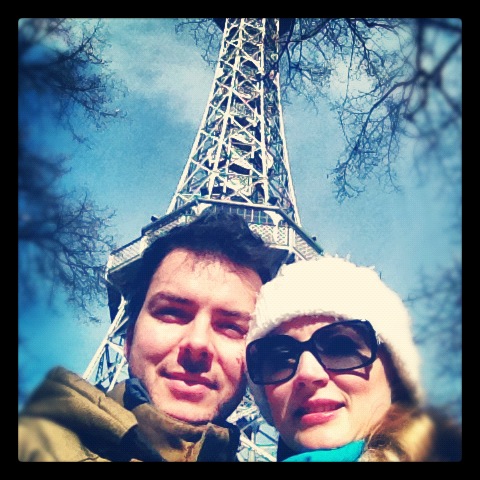 Although the towers themselves exhibit some distinct differences, the design of the structure in Prague was inspired by the Eiffel Tower, and is often referred to as  a ‘Mini Eiffel Tower’.

In London, if you find yourself on the outskirts of the south-east corner of Hyde Park (or maybe just on a double-decker red bus), you’ll probably pass by the city’s Constitution Arch.

There’s definitely a drastic size difference, but every time I see it I’m easily reminded of the Arc de Triomphe. To further link these two monuments, there’s even a charity cycle event called Arch to Arc that raises funds for kidney cancer.

Few landmarks are more symbolic for Americans than the Statue of Liberty.

While quite a lot of Americans are aware that our Lady Liberty was actually a gift from the French, what they often don’t know is that the French have several keepsakes of that exchange that can be found all over the country. 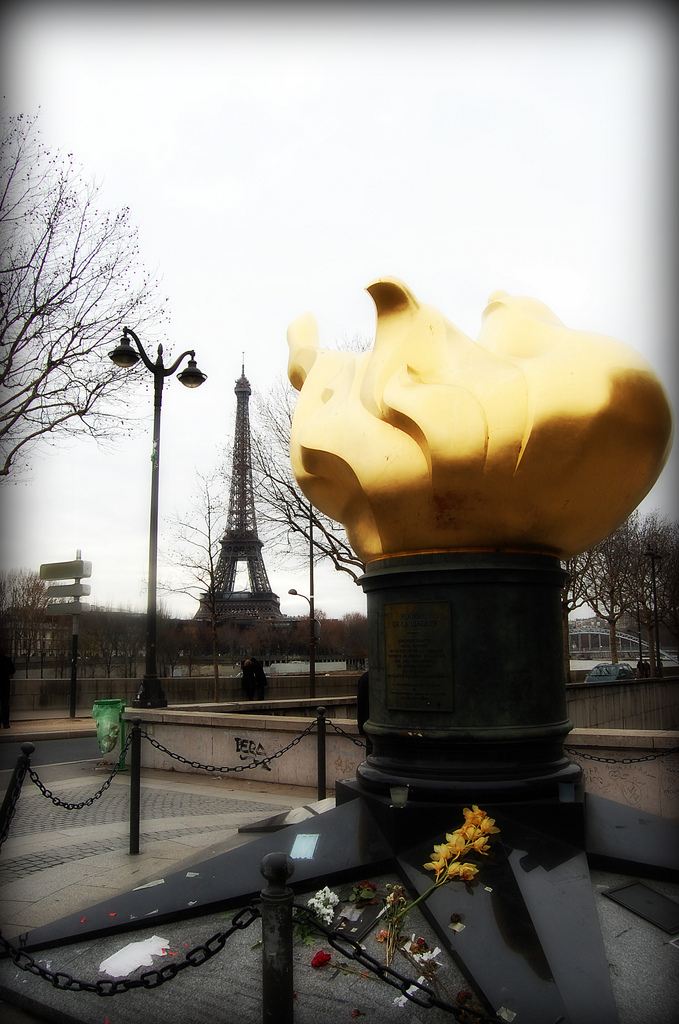 With two replicas of the statue itself in Paris and one in Colmar, plus a life-sized copy of the torch right on avenue de New York (which is now an unofficial memorial site for Princess Diana due to its proximity to the tunnel where she died), it’s easy for me to see the ‘Frenchness’ in the Statue of Liberty.

So, fellow travelers and francophiles: where are the places you’ve spotted a bit of France? And no, the label on your bottle of wine doesn’t count.