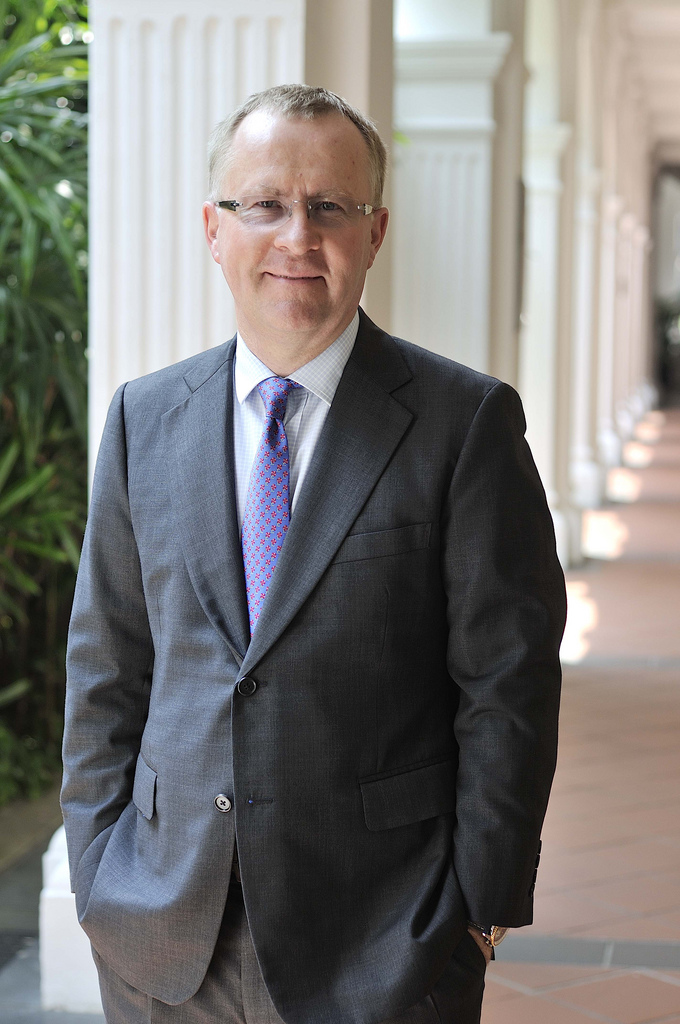 Since 1993, Thibault Danjou lives and works in the 11th district, first in Tokyo and Singapore since 2004. Married to a Japanese, he is the father of a child of 16 years. Professionally, he is an international expert on glass markets with French and foreign industrial groups.

Why do you present yourself in the legislative election of 2012 to represent the French Asia-CIS (Commonwealth of Independent States) and Oceania?

I come because politics needs to oxygen . We need elected officials who do not fit their politics as a career for their parliamentary attaché position until retiring senator for 75 years. It was too involved in politics a profession, when it should instead be a commitment that involves a lot of freedom.

We must change the way we do politics because I believe advantage to the commitment, courage and skills as labels parties. 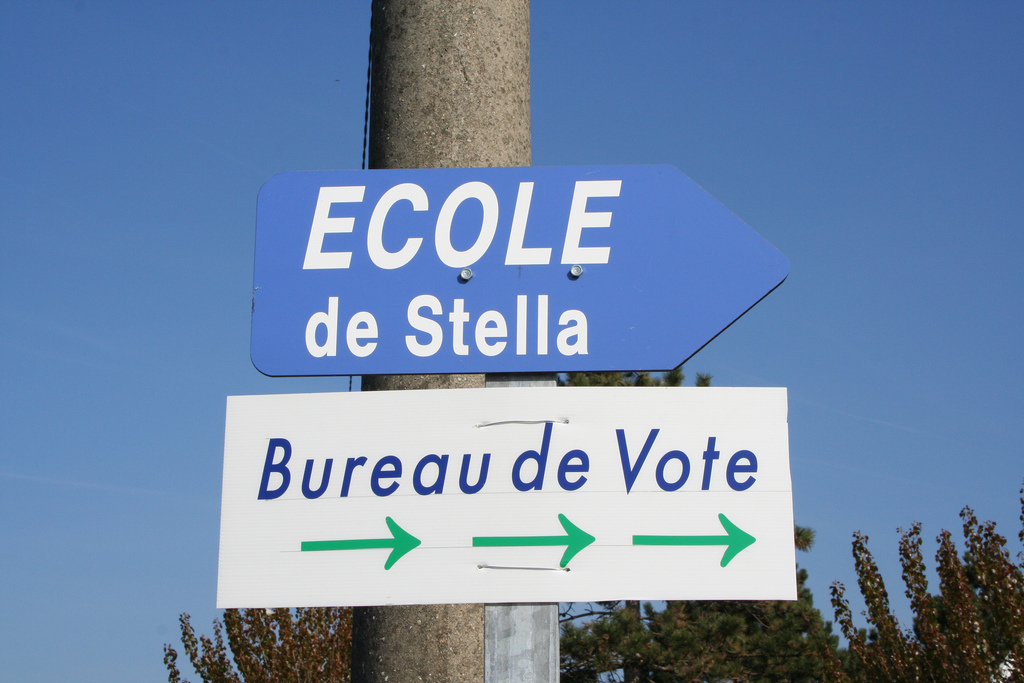 With my application, I want to offer our constituents an alternative right to parachuting Thierry Mariani, the People’s Right (this close to the extreme right there remain within the UMP movement after 17 June?).

During this campaign, Thierry Mariani is not expressed on the Right People. Understandably because of immigration issues, the People Right is far, otherwise the opposite, interests and concerns of our constituents French, particularly binational and our foreign partners.

I’m a man of action (I live in the district since 1993 and I often visited Australia – Tasmania will be my next discovery) that belief, courage and skills to better represent the interests of the French abroad, better manage our country and rebuild confidence. Attached my presentation video:

What will be the role of members of the French abroad and how will they accomplish their mission?

It will be a role of representing the interests of French nationals abroad, and also the role of policy; the voice of the French overseas will be heard in the national debate. 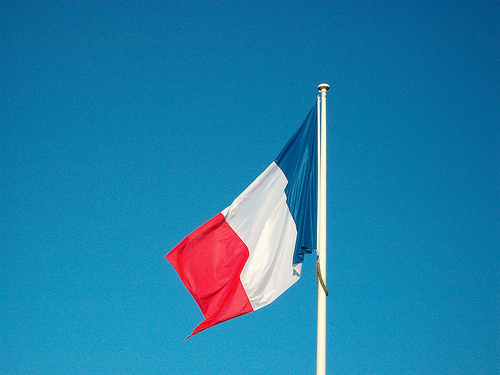 The French established outside France are often confronted with problems concerning pensions, taxation, social security (especially when returning to France) and the access of children to French schools abroad. Have you already proposals on these topics?

I would add that the French in Australia also have many concerns related to the remoteness of many of them with the consulate. I have many posts on this subject and more particularly on the renewal of passports. We must find a solution to this problem because it is not normal for a French resident in Western Australia has to go twice to the consulate just to take fingerprints.

My campaign is focused on two topics “keys”. One is taxation and other education. On taxation, I oppose all proposals UMP and PS which are unjustifiable. I launched two videos on this topic:

About the school, do not believe the promises of the UMP will never required to extend the school taking college classes to load. Also, the proposal to bring the PS support zero shows a loss of political initiative and lack of interest in the cause of French abroad.

What I propose is to find the solution to make the school affordable for all families. We must put it on the table and find a fair solution for families and for the state budget.

Finally on the economy, I want to strengthen the role of entrepreneurs that globalization is an opportunity for France . I want to build the ” business plan “of France in a true free market economy!

For me, three words: “Productivity, Globalization, Entrepreneurship” are as important as “Liberty, Equality, Fraternity”. They are even related, because without an efficient economy, where is the freedom! You can visit my website www.danjou2012.fr to learn more about my ideas and proposals in this area.

Thibault Danjou thank you for the interview that you gave to My French Life ™. We wish you a good campaign. For more information, visit your site www.danjou2012.fr

To learn how to vote outside France, click here .
______
Image Credits:
1. Thibault Danjou via Danjou 2012
2. Holiday Stella Plage , by Anne Goffard via Flickr
3. French flag , by fdecomite via Flickr