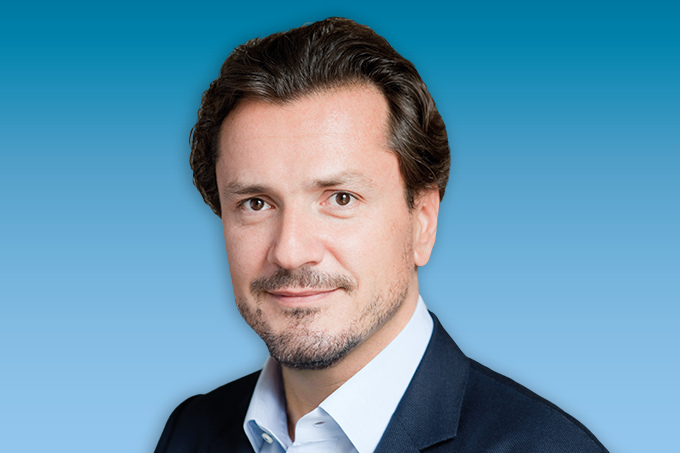 Sebastien Breteau candidate Miscellaneous Right in the parliamentary elections of 2012 in the 11th district Asian CIS (Commonwealth of Independent States) agreed to answer our questions.

Sebastien Breteau , 40, is an entrepreneur and advisor to the foreign trade of France to China. He has more than 15 years living in Hong Kong.

Why do you present yourself in the legislative election of 2012 to represent the French-CEI Asia-Oceania?

In recent years, I see the growing misunderstandings between metropolitan France and its “diaspora” and I want to work together.

Living and working for over 15 years in Asia, entrepreneur and advisor to the Foreign Trade, I know the economic and social fabric of the region, and I saw many of the everyday concerns of expatriates. For a long time, I invested in the service of the French community and my application is a continuation of that commitment. 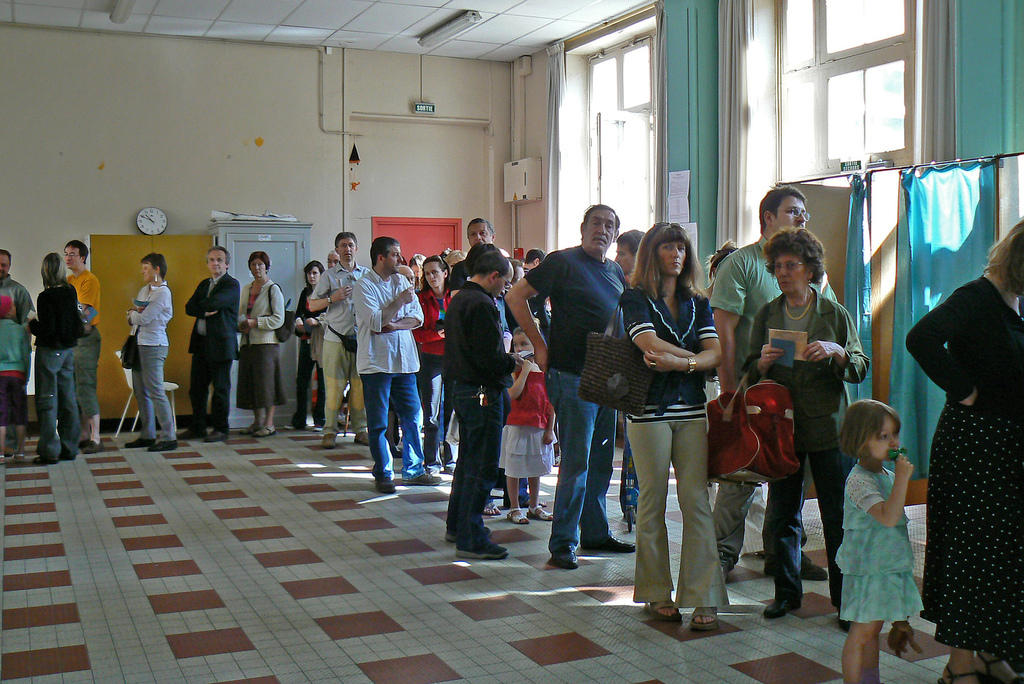 This election is a chance for French nationals abroad, having a spokesman at the heart of the French Republic. He can defend their interests but also bring the Metropolis: vision expatriates enrich the debate by bringing new perspectives. If the member remains in command of a party whose priorities are not those of the French from abroad, the creation of these new districts will have been for nothing.

I believe in the power of collective commitment and I am convinced that together it is possible to improve a lot, this is the reason of my political vocation. I also found that the motivations of many declared candidates did not meet the expectations of the voters in the constituency.

Few of them defending the ideas I have heard from expatriates I encountered: the will to reform, openness to the world, the desire for a more accountable government and a more pragmatic policy that ideological, aware of the economic and societal constraints of real life. These are the values ??that motivate my actions and I relayerai to the National Assembly as I have hitherto done locally.

What will be the role of members of the French from abroad, and how will they accomplish their mission?

In the spirit of the Constitution, the member is not only intended to defend the interests of citizens, but to relay their vision. It is in this sense that the eleven new members of French nationals abroad will have a crucial role in the National Assembly.

Indeed, these members will spokespersons countrymen, who, by their position at the forefront of globalization bring another look at France and its debates. In this sense, the member should not be the one to solve the small problems of each individual, but a representative whose vote in the Assembly reflects the will of his constituents.

The future member of the 11th district represent French citizens living in the heart of this strategic area, with China, India and Russia, includes three of the four BRIC countries. Its mandate can not be that of a withdrawal of France but of an expatriate, knowing the problems of his constituency since he saw himself. Voters want a member of their image. 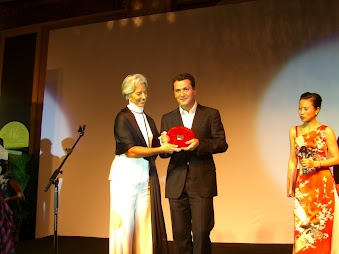 The French established outside France are often confronted with problems concerning pensions, taxation, social security (especially when returning to France) and the access of children to French schools abroad. Have you already proposals on these topics?

A member must represent both his riding and take a position in the national debate. My proposals reflect a vision that I believe to be that expatriates and their interests that motivate my votes in the Assembly.

I also made a number of concrete measures to address the problems of French abroad: education, taxation, support for expatriation, economic development. These are ideas I stand for a long time, that of a modern, pragmatic and responsible right. 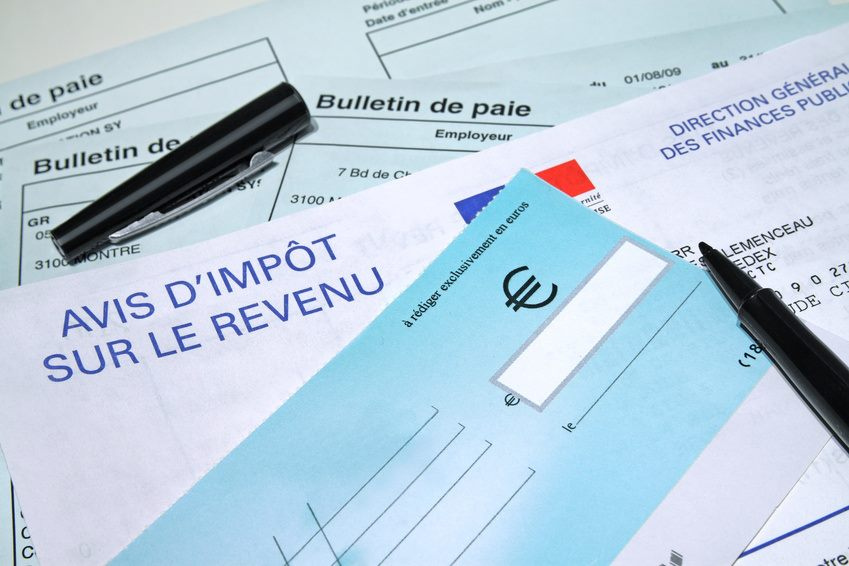 Taxation: I strongly oppose any tax measure on French abroad. Such measures are discriminatory because in contradiction with the principle of territoriality of French taxation of paying taxes in the place where it was income.

Expatriates are already taxed in the host country. Requires that French politicians constantly see expatriates reserve taxpayers. There are other approaches to implement to contribute to the French growth.

Education: I think we can not have it all if you do not pay taxes in France. Education is not free. I think we need to facilitate access to French schools for expatriates.

I also proposed to develop the French education through online learning, which is a great tool to produce quality content and make them accessible to the greatest number. It will not be possible to construct French schools near each expatriate must find other ways to make school accessible to everyone.

Sebastien Breteau thank you for the interview that you gave to My French Life ™. We wish you a good campaign. For more information, visit the website http://www.sebastien-breteau-2012.com