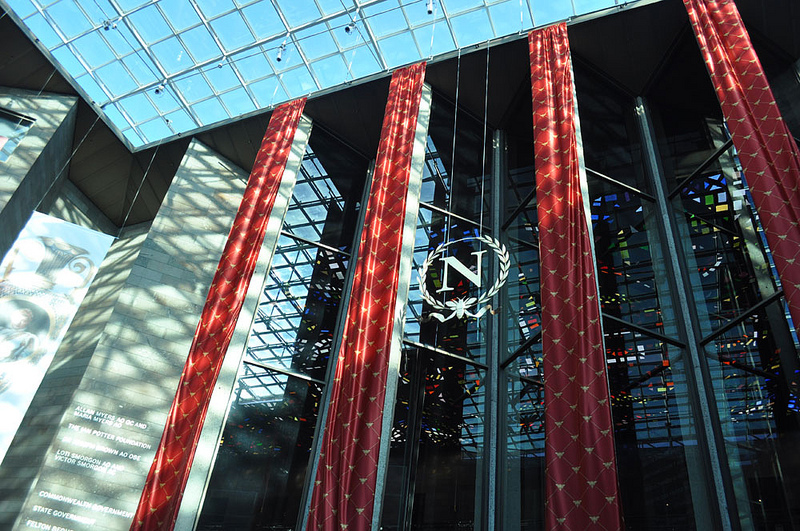 It’s not too hard to find francophiles in Australia. But did you know that two of the biggest antipodean admirers came from France? The National Gallery of Victoria maps out the secret Australian-French connection in their new exhibition, ‘Napoleon: Revolution to Empire’.

It is just over 16 550km from Melbourne to Paris. That’s around 21 hours on a plane, or eight months aboard a ship in the Napoleonic era. So how is it that Napoleon Bonaparte and his wife Josephine came to love Australia so? And how has our French heritage been so successfully hidden? 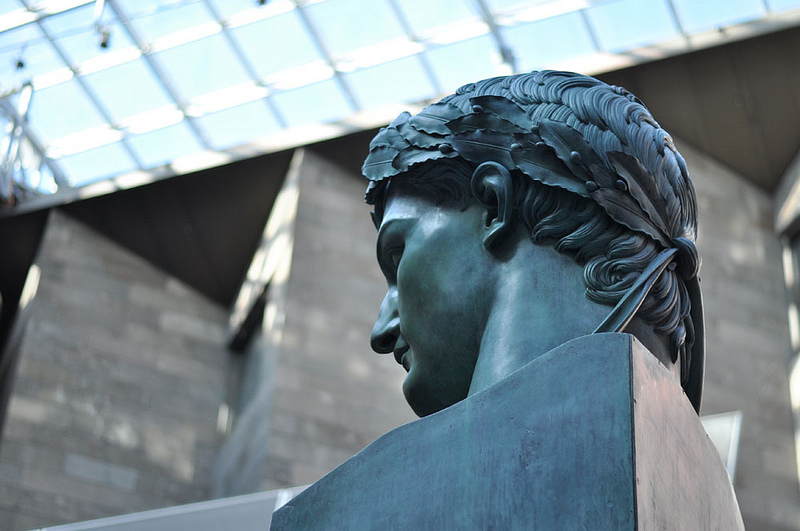 Most Victorians are unaware that life could have been very different for them, but for one small thing. It was the French, not the English, who drew the first maps of the southeast Australian coast.

We could be living in Terre Napoleon, as it was named by French explorer Nicholas Baudin in 1802. Imagine speaking French everyday; eating croissants for breakfast and raising our glasses to a loud “Santé!” each evening. Things wouldn’t be so bad, would they?

Mapping out a French discovery

The NGV’s latest exhibit opens with a book of early world maps, and a large painting of Napoleon examining the mysterious Southern Hemisphere. The maps of Australia appear in both as vaguely familiar outlines with the bottom half missing. It seems that Melbourne hadn’t quite been discovered yet.

Across from Emperor Bonaparte is a portrait of Marie-Antoinette that you might have seen hanging in the halls of Versailles. From here, the adventure begins.

French history buffs will know the story of La Prise de la Bastille, of Robespierre, and of la fuite de Varennes – the attempted escape of Louis XVI and his family. Amongst the turmoil and terror came Napoleon’s plan to gain power, until in 1804 he was crowned Emperor of France. 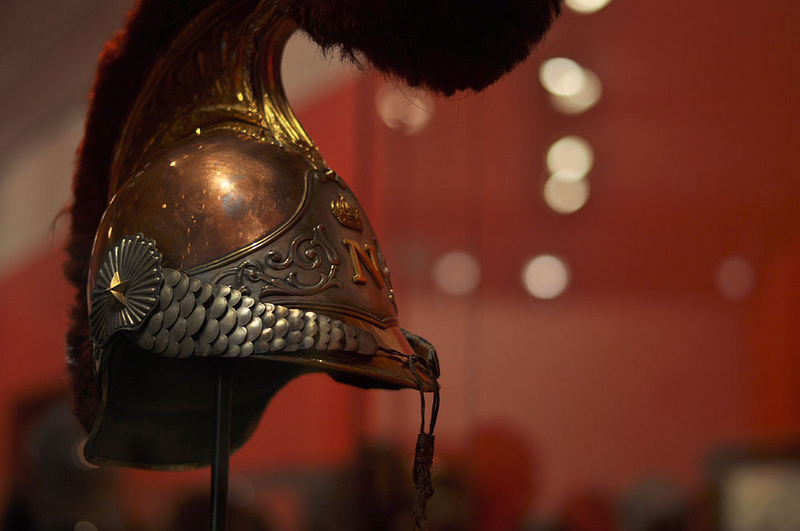 The exhibit follows this rise to power, as well as his victory at the Battle of Marengo and the Egyptian campaign. Stories are told through paintings, engravings and artefacts of all kinds.

A little Australia in France 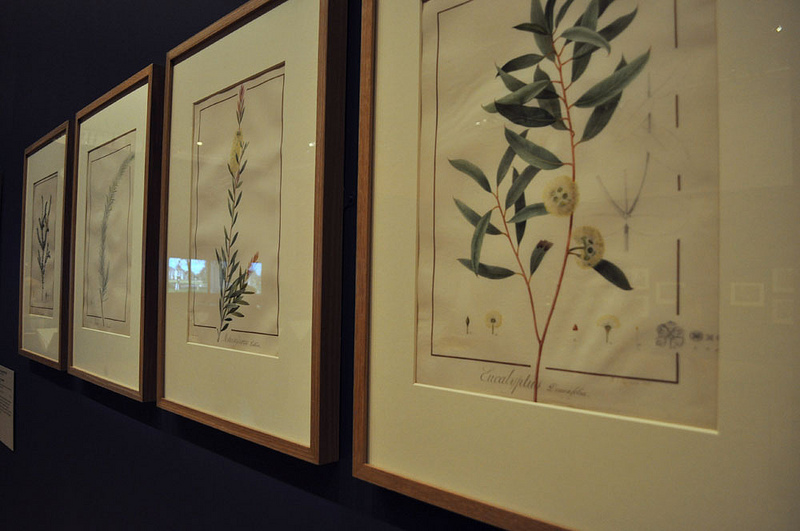 Amongst incredible works of art, such as the famous ‘Crossing the Alps’ by David, are surprising insights into the couple’s love for Terre Napoleon. Josephine was curator to her own collection of sketches and engravings of Australian flora and fauna. She was particularly fond of black swans, and even kept her own flock as part of her Australian menagerie at her country home ‘Malmaison’.

The exhibition closes poignantly and simply with an old, antique volume. Published in 1771, it is Captain Cook’s bestseller, tracing his voyage of discovery to Australia and its surrounds. One of Napoleon’s favourite books, he kept it with him until his death, exiled on the island of Saint Helena.

Many people are unaware that Napoleon was in fact born in Corsica, into a family of noble Genoese ancestry. His life ended as it began, on a small island dreaming of all the places yet to be explored.

Image Credits:
All photographs taken by Hannah Duke
OR © National Gallery of Victoria