A Guy’s Guide to Culture: Pidoux, Jaupart & Ueyama Bach it up 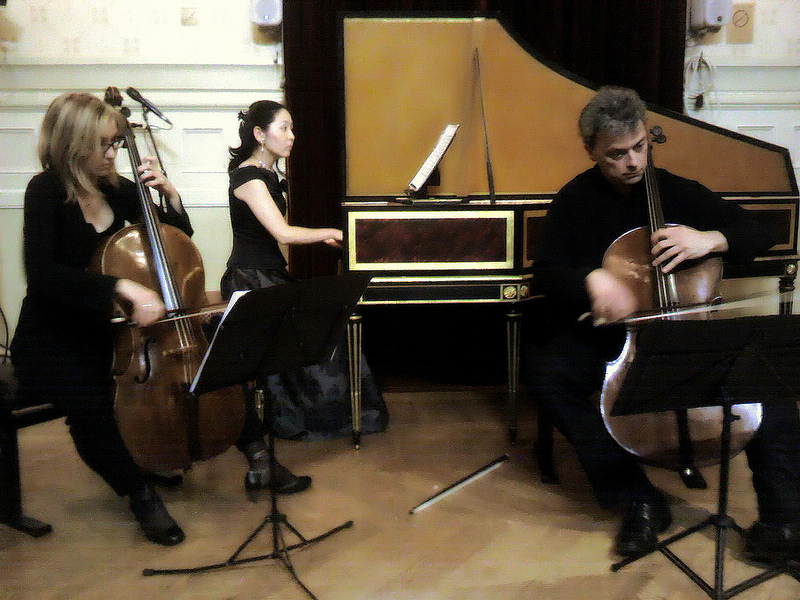 What can I say about this trio that hasn’t been said before? Quite a lot, and I really don’t have the time to say it all. So let’s just skip that part and move onto the question. 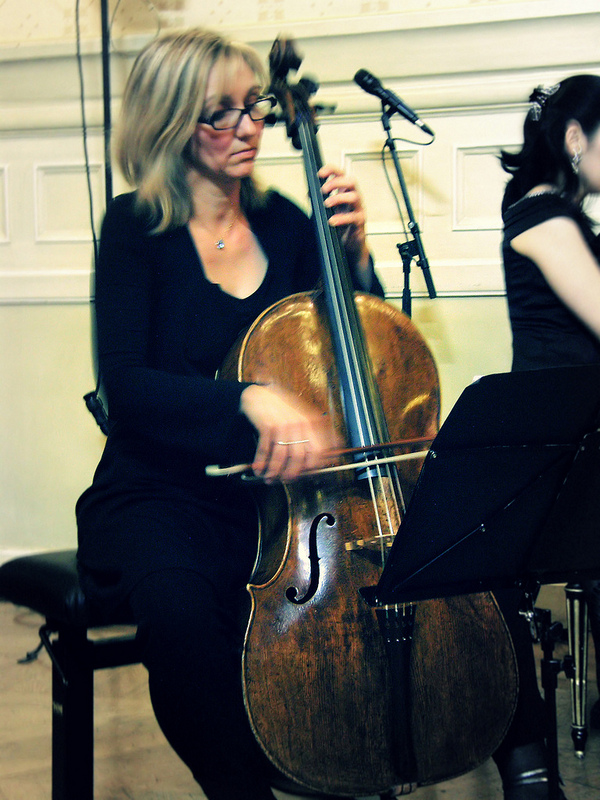 20:34 The classical roadie came out and opened up the harpsichord, then turned around and left. I think I’ve found my new calling in life.

20:50 The second song. It’s a little melancholic and bittersweet. Like stubbing your toe on a cotton candy machine, crying in springtime or missing a plane to a funeral.

20:53 I’m digging the harpsichord, it sounds like she’s tickling a piano. 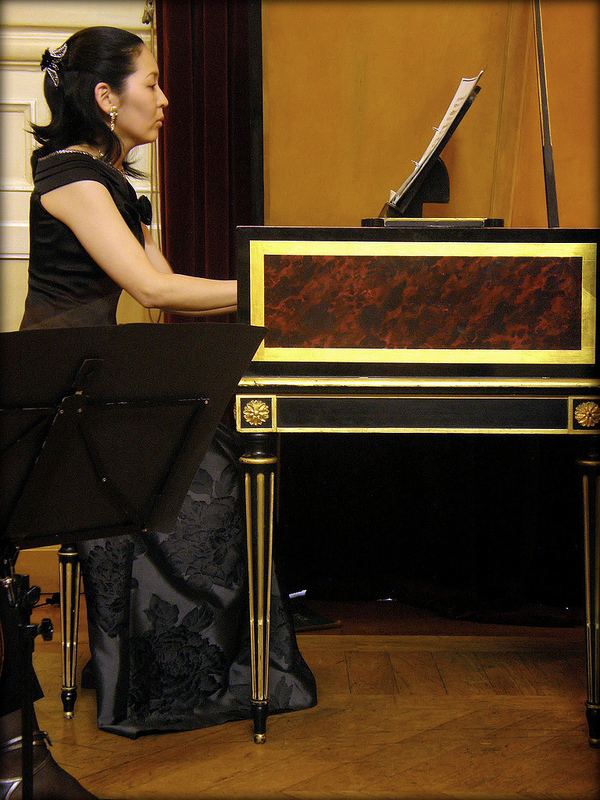 20:58 Kay Ueyama plays a solo. She said this song is on her CD and she plays it on a harpsichord Marie-Antoinette owned. I guess she can’t afford new instruments so has to play used ones. 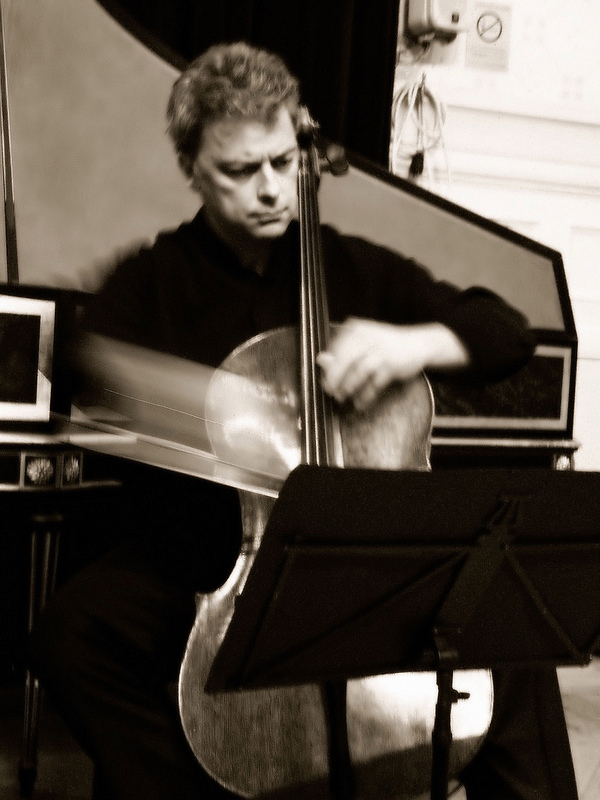 21:08 She’s done and Raphaël comes back out for more explanations. Did you know that “blah blah blah” is both French and English? There you go, you’ve learned more than I did.

21:12 I’ve officially decided that—unlike the guitar or the piano or the harpsichord—the cello sounds better with other instruments than by itself. Thus making the cello the jello of classical music: good as an accompaniment but not hearty enough to carry the shindig on its own.

21:20 They’re all Bach together now. I feel so good knowing they’ve got my Bach. I know, enough Bach talk!

21:28 I just realized neither of the cellists are using the metal post at the end of their cellos to rest them on the floor. Instead, they’re holding their instruments pinched between their calves. What a work out! Makes me wonder if Dr Kegel was a composer of anything classical other than muscles.

21:32 This song belongs in the opening credits to a TV show about law school students. Or at the end of my first show of the night. 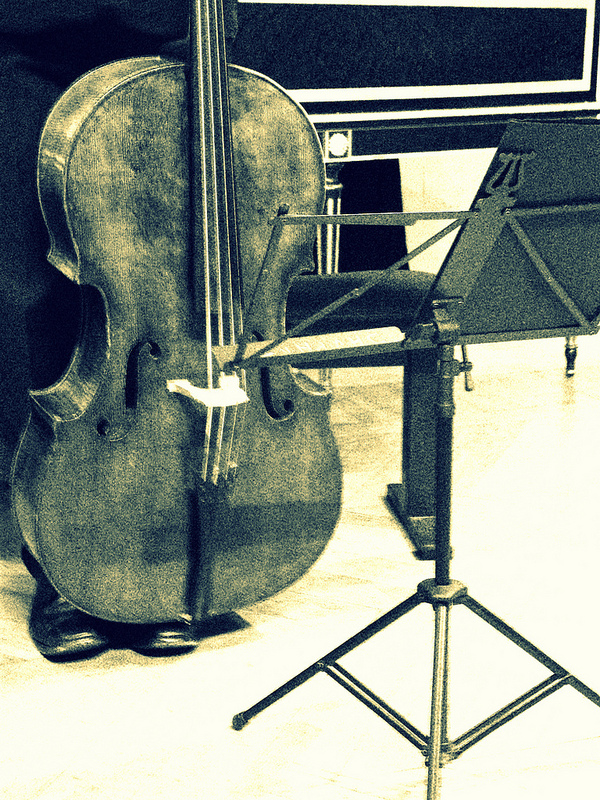 A special thanks to my good friends at Integral Classic for the seat and the +1 at the concert. You guys rock… or whatever the classical music equivalent of that is.