The French Heroine, the Château and the Author 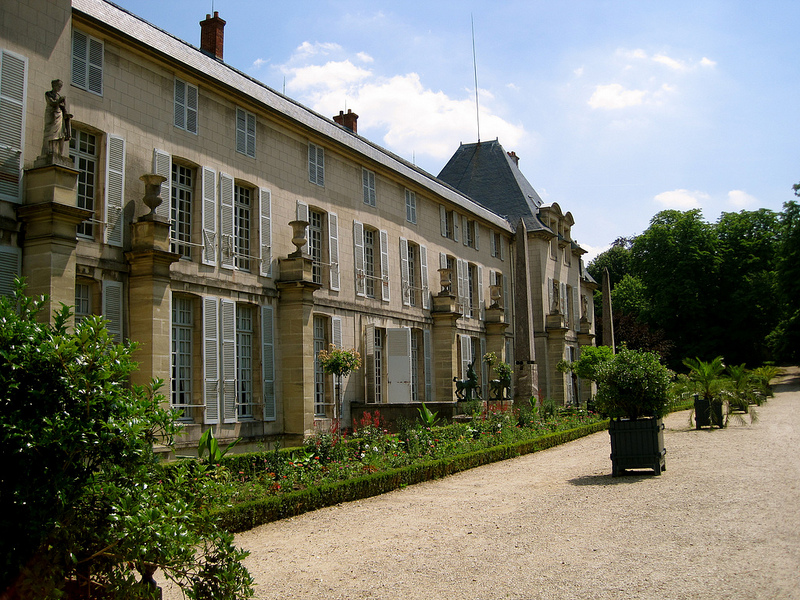 I have a new friend. Her name is Sandra Gulland.

The respect I already had for this woman was cemented the instant that I met her. She walked into the coffee shop and kissed me on the cheek as though we had been friends for years. How can you not immediately admire a woman with such affability?

Sandra Gulland is the author of  ‘The Josephine B. Trilogy’ – three of my all-time favourite books, and I have read hundreds. (I actually just counted to verify such a statement, and it’s true. It’s time for a bookshelf!)

After reading ‘The Josephine B. Trilogy’, I was besotted and quite curious to learn more about Joséphine de Beauharnais. My search led me to discover that her country house was still standing. Not only was the Château de Malmaison still standing, it was a museum!

My next trip to Paris, I dragged my girlfriend Lynne with me, and went off to find the Château de Malmaison. The Château is located 13 kilometres west of Paris in the city of Rueil-Malmaison. 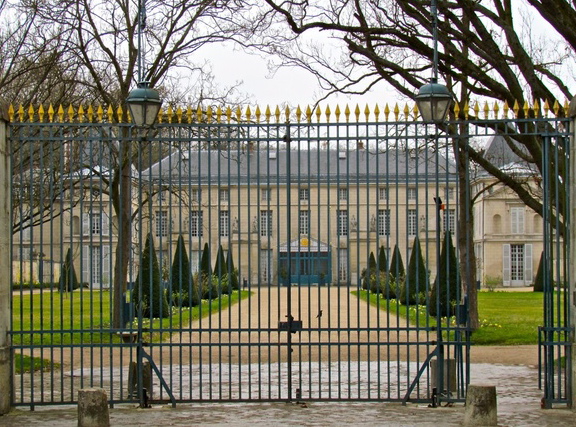 I enjoyed every minute and every inch of Josephine and Napoleon’s home.

But after my visit I wasn’t satisfied. It was as if my Josephine journey hadn’t finished. A year passed by and one day it dawned on me: the author!

I wanted to meet the woman who was responsible for these enchanting books. Several emails later, a date was set. I had managed to arrange some one-on-one time with Sandra Gulland.

My plan was to conduct a structured interview. I had so many questions; however, it became the most natural conversation.

We had great fun discussing our mutual love for Paris, suggesting books to read, and exchanging stories, even a couple of ghost stories. My ghost story was brought up by chance and I was happy to have shared it. It led Sandra to tell me about the psychic she consulted before starting the book she is currently writing. It was fascinating to learn that many authors do exactly that before they begin writing about their next character. They are looking for a sense of support: the characters’ blessing, if you will. 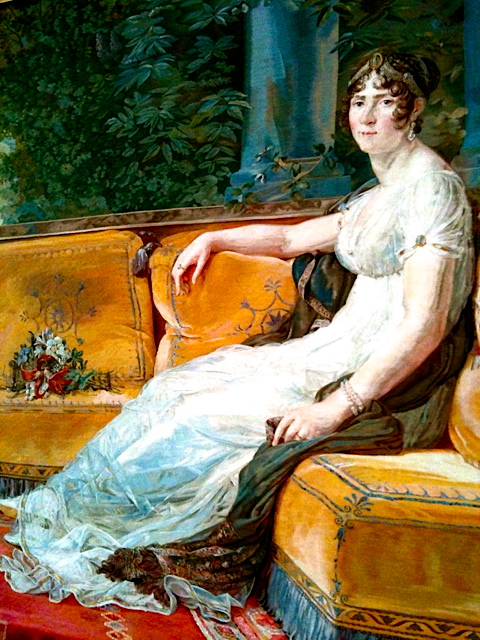 The one question I was determined to ask was if she felt a connection with Josephine while writing the books. Being somewhat of a spiritual person myself, I couldn’t imagine not having some sort of link with someone while delving so deeply into their life, as Sandra had done with Josephine. Sandra’s eyes lit up and she said “yes”.

While gently patting her shoulder she said she felt Josephine right there the entire time she was writing the first book. She explained that Josephine’s presence left her when she started the second book. It was as though she trusted Sandra to move forward without her.

I was surprised to find out that Sandra did not start writing until she was 40. Therefore, I have to mention the video on her website where she talks about how she became a writer. Before she started writing, someone asked her what she envisioned inscribed on her tombstone. Her answer? “She never got around to it.” She now says the message inscribed can be: “She did it!”

This specifically struck a chord with me. Sandra, you have inspired me immensely. My Josephine journey is now complete and I will never forget our time in the coffee shop. Our next meeting will be about Claude de Vin des Œillets, the heroine of her next novel, over a chocolat chaud at Angelina’s in Paris!