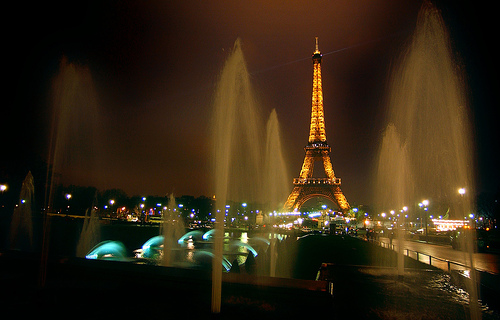 For Bastille Day this year, I attended my friend’s fancy dress party. Unfortunately, an extensive look into my closet had me coming up short – I had nothing even vaguely Frenchy to wear. Most of my French-bought clothes are still in storage in Ohio. I brought my favorite Parisian shoes with me – but sadly I lost one of them a few months ago (I can’t bear to part with Lefty, but she sure misses Righty).

With such a definite lack of French attire, I was forced to take drastic measures… So, after applying my makeup and curling my hair, I took a deep breath and reached for my eyeliner pencil. And voila! I drew a silly little French moustache above my lip and bravely left my house. 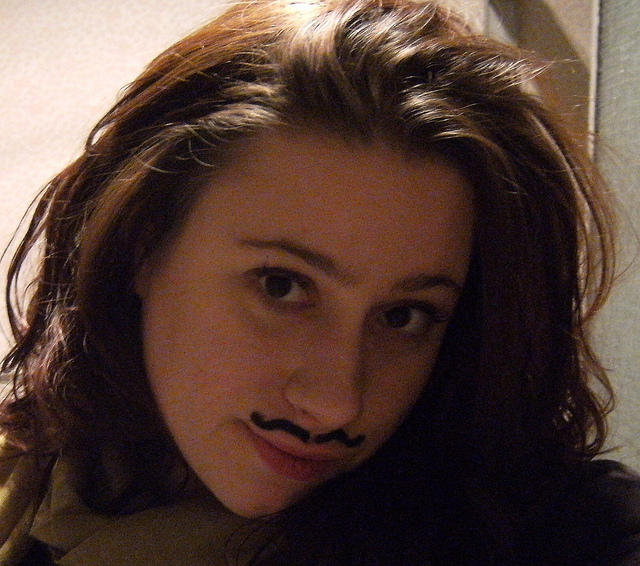 As I arrived at the train station, I passed by six policemen, whose heads whipped around and whose laughs followed me as I rushed down the stairs toward my train. As more and more people looked and laughed- more derisively than I would have figured- I started to somewhat regret my decision.

Typically, I’m quite fearless, and I assumed that most people would figure I was going to a party. After all, I wasn’t wearing a moustache on a Tuesday night. But it was certainly more of an issue than I’d expected it to be, especially with some of the getups and costumes one sees at Flinder’s on a regular basis. It wasn’t as if I could turn around and give up, so I continuted along on my journey. 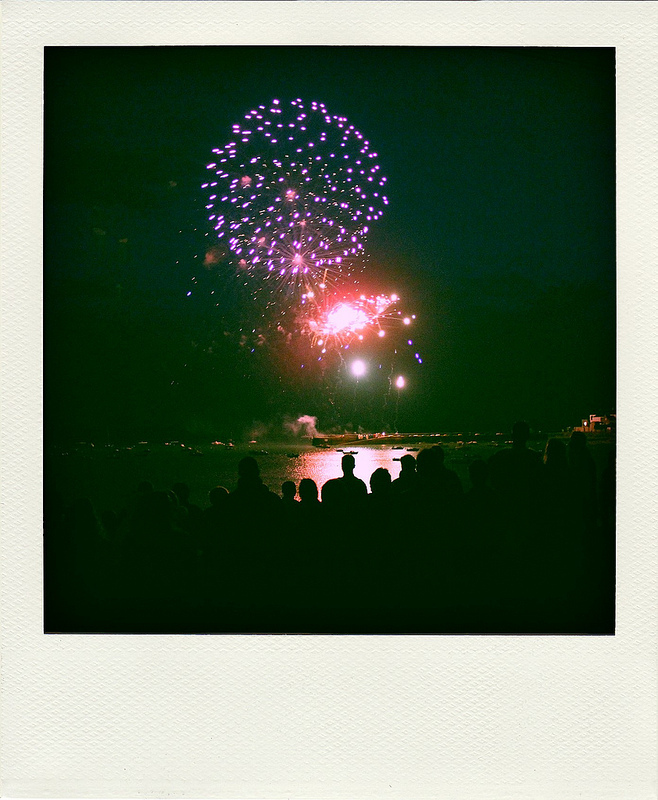 At Flinder’s street a girl (who’d obviously started celebrating early) practically screamed to her friends, “what’s wrong with that girl’s face?” I turned to her, informed her that I could indeed hear her, and walked away calmly to read my book. Her friends were mortified.

Image credits:
1. From Paris with love, by agaw.dilim on Flickr
2. Bethany Untied Auchettl
3. 14 Juillet, by Kiwifraiz on Flickr