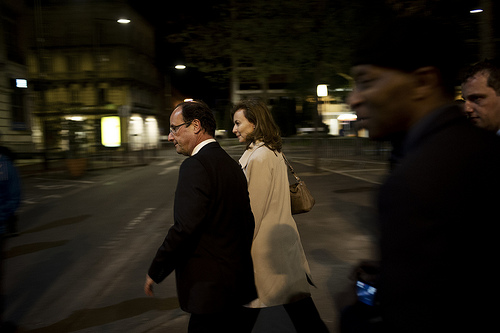 The French claim not to care about the private lives of their politicians; rather they profess to judge them only on their leadership ability.

As Elaine Cobb writes for CBS News “In France, private lives of politicians are rarely talked about in public. And strict privacy laws mean the press can’t reveal much of what is often well-known in political and media circles.”1

By contrast, almost every action a politician takes (both before, during and after their term) in Australia is scrutinised, and sensationalised by the media.2

Domestic status no issue in France or Australia

One issue our American counterparts seem to get hung up on is their leader’s marital status. But when François Hollande was elected, as the 24th French president, the French public didn’t bat an eyelid at his domestic status. Hollande lives with partner Valérie Trierweiler and it is reported that the pair have no immediate plans to get married.1 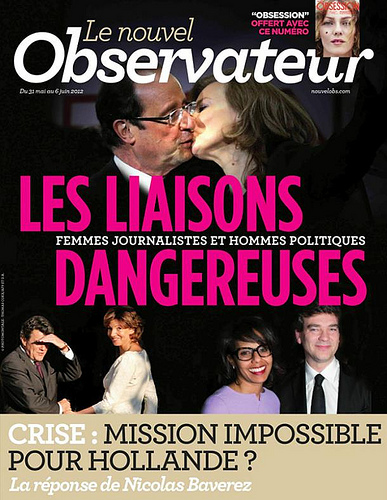 Australians it seems are similarly nonplussed on this particular subject. Current Prime Minister Julia Gillard lives with her partner Tim Mathieson. But where Trierweiler insists on being referred to as Hollande’s ‘companion’, the Australian public has affectionately dubbed Mathieson ‘Australia’s First Bloke’.3 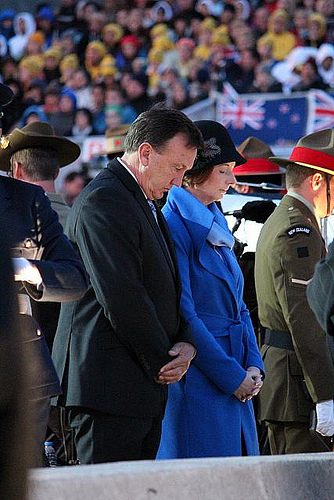 Where it gets a little messier is on the subject of affairs. As I explored in an earlier article, the French boast a tolerance for infidelity that many other countries, Australia included, would balk at.

And when it comes to voting, according to a Zoosk survey: “The French are the least interested in their politicians’ private lives; 80% of singles in France don’t care if a politician strays compared to … 56% of singles in the U.K. and Australia.”4 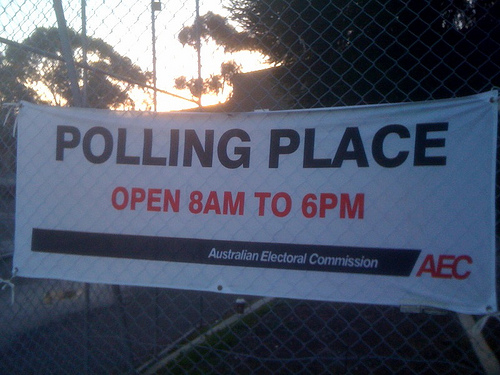 But if this is true, then one must wonder why the late French president François Mitterrand went to such lengths to keep the existence of his mistress and their daughter a secret from the French public. Christian Prouteau, author of the tell-all novel on this subject, ‘La Petite Demoiselle et Autres Affaires d’Etat’, suggests that when his secret was finally revealed just months before his death, the French public was more outraged that Mitterrand hid his illness, than they were at the news of his secret second family.5 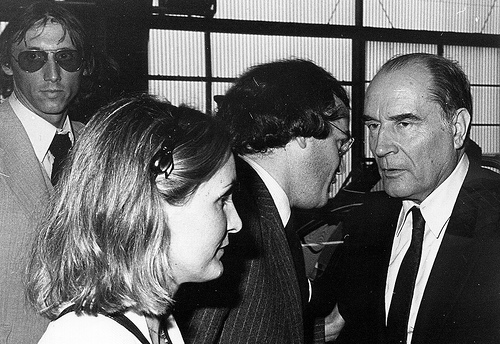 Perhaps professor of gender and cultural studies, Elspeth Probyn, can best explain the Australian attitude to infidelity in politics. As she commented to the Sydney Morning Herald “[Infidelity] could be seen as an issue of self-discipline… if you can give in to the desire to cheat on your partner, what else will you cheat on?”2

This suspicion about infidelity equaling impaired judgment played out in former NSW Health Minister John Della Bosca’s case. It was claimed that not only was he cheating on his wife (a former Federal ALP MP), he also breached parliament security procedures, intentionally missed key events and allegedly offered his mistress a job.6