In a windswept field of western France… 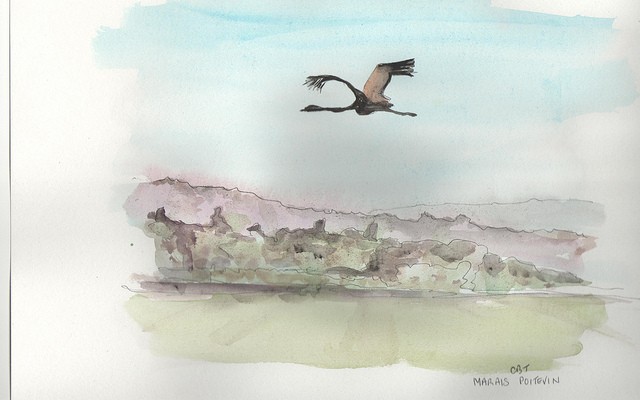 At the edge of my village, I have frequently driven past a small stone monument. On it is a plaque dedicated to some French Resistance workers who were shot dead by the Germans during World War II in August 1943.

It is situated by the side of marshy fields, in a windswept and lonesome place… A few of those who were alive at the time are still here in the village, and remember it well.

I asked at the local mairie, where I was informed that the Allies did a parachute drop of arms for the Resistance in the field there. The little lane is called rue de la Bergere, and the plaque is thus dedicated to those executed or deported after the Parachute d’Armes de la Bergere.

How they were found out and then captured remains a mystery, with some people blaming conspirators and others blaming torture. Now, we’ll never know. The years have charged on… perhaps it doesn’t matter anymore.

The Resistance, although they are sometimes blamed for the German vengeance atrocities such as those at Oradour-sur-Glane, played a vital role during the Second World War.

They provided crucial escape networks for the Allies, and equally crucial information about German troops and movements. They planned, coordinated and executed sabotage manoeuvres against the enemy. 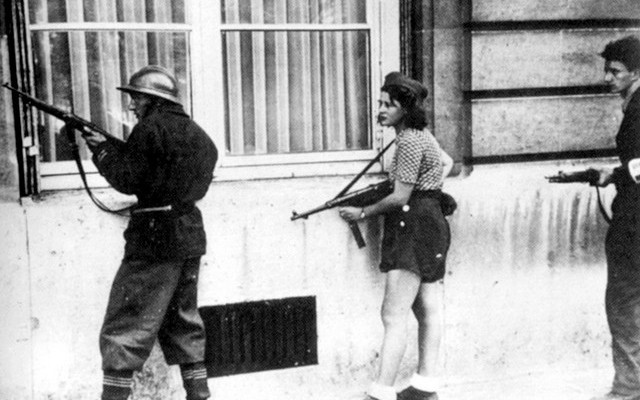 Because so many men had been imprisoned, and because the men were more carefully watched, a very large percentage of Resistance workers were women. Men and women alike came from all walks of life and included priests, children, old folk.

Equally importantly, they provided a level of morale for the residents of Occupied France, in direct and stark contrast to the collaborators of Vichy France. This gave the French an essential sense of nationalism at a time when it was most needed. 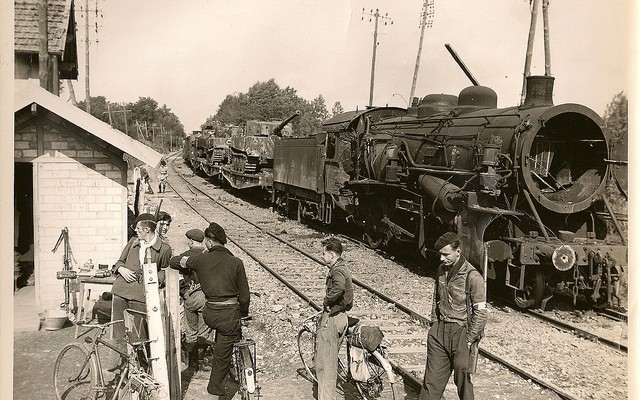 What do you think is the legacy of the French resistance?