Review: ‘Les Adoptés’ – A French film debut with a heart and soul 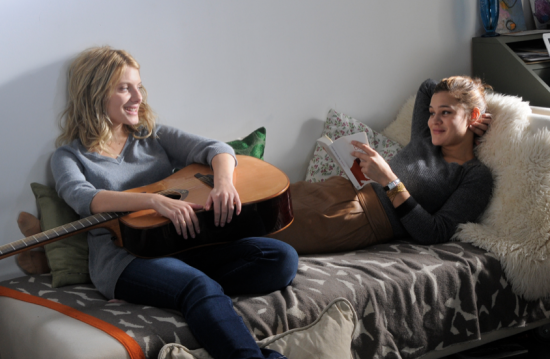 French sweetheart Melanie Laurent’s directorial debut ‘Les Adoptés’ (‘The Adopted’) is a bittersweet ode to family, love and the unexpected moments that can transform us forever.

Laurent plays Lisa, aspiring musician and one of two sisters, alongside bookworm Marine (Marie Denarnaud) who was adopted into the family at a very young age. Along with the assistance of their cynical yet kind-hearted mother (Clementine Celarie) the incredibly devoted family of women help take care of and raise Lisa’s little boy, all whilst providing unwavering love, laughter and strength to one another. 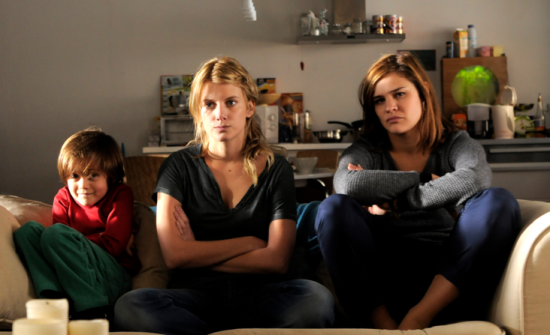 In a typically French fashion revolving around family, red wine, bedtime stories and late-night girly chats, (both sisters are obsessed with watching Cary Grant in ‘Charade’) Laurent succeeds in setting the tone of the movie beautifully in a heartfelt, sweet and whimsical manner. 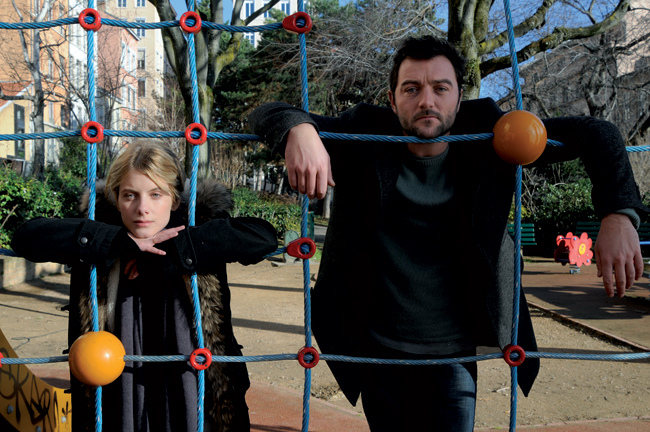 After their initial, albeit very whimsical meet-cute (reminiscent of the bookshop encounter from the film version of ‘The Big Sleep’ starring Humphrey Bogart and Dorothy Malone) Alex and Marine embark on an intense relationship whirlwind that, although new and exhilirating to Marine, fast creates a wedge between the two sisters. Lisa feels abandoned while Marine feels compelled to break free from her tight-knit family.

So Frenchy, so chic

Set amongst the backdrop of the city of Lyon, Laurent has created a visually beautiful film with a modern twist. The main characters are all very easy on the eye, and the soundtrack featuring Jonathon Morali (of French electro-pop group Syd Matters) gives the film a refreshingly youthful and edgy vibe. Laurent’s musical talents also feature in the film. 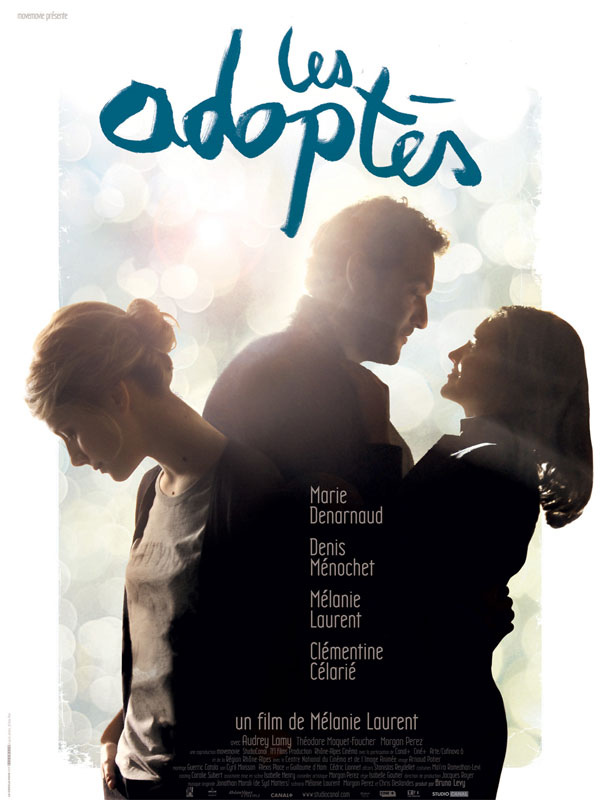 Tragedy strikes when Marine is suddenly hit by a car upon leaving work, and falls into a Stage-3 coma.  It is also discovered Marine is pregnant and, even in her condition, could possibly bring the baby to full-term. In the face of losing her beloved sister, Lisa fast begins questioning her own mortality and life choices. Why is she so scared to love, to live?

Alex is struggling with the impending loss of his one true love and the possibility of being a father, and battles to keep both his loneliness and himself intact.

Through their grief and each other, Lisa and Alex discover that just when it seems life has taken everything away from you, love, hope and family can appear in the most unexpected ways.

Take a look at the trailer for ‘Les Adoptés’ here or, if you have already seen it, what did you think of Melanie’s directorial film debut?