King of French scandal: the world according to Karl 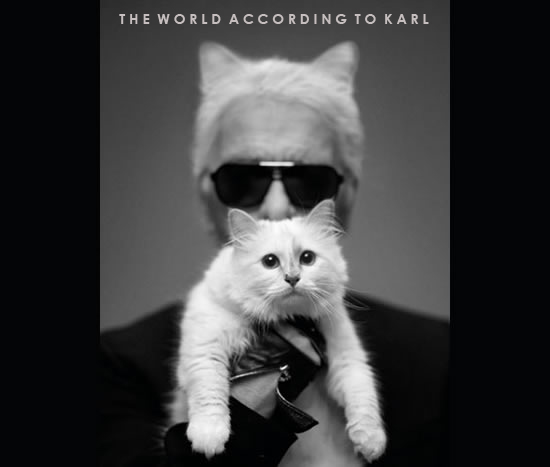 Even if you’re not quite sure why Karl Largerfeld is so controversial, chances are you know he is. Chances are that you also caught le chef of French fashion house Chanel in the news quite a bit last week…

Yes, so he called le président an “imbecile”. The beauty of this insult is also the fact that it does not need to be translated in the world’s papers. The word drips with contempt in any language.

You can just imagine Karl, perched elegantly on a perfectly white sofa, not quite paying attention to the Spanish ‘Marie Claire’ reporter addressing him. She asks what he thinks of the new président Hollande. He turns his head slightly; a flash of lights catches his signature black shades. 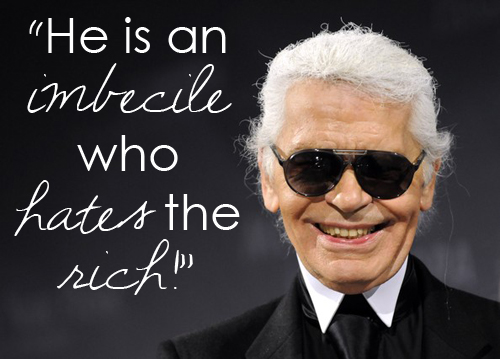 But Karl isn’t a one hit wonder. Controversies have been rolling off his tongue since he first placed those perfect black frames on his weathered face.

So, how many Lagerfeld controversies can you name? Test yourself… 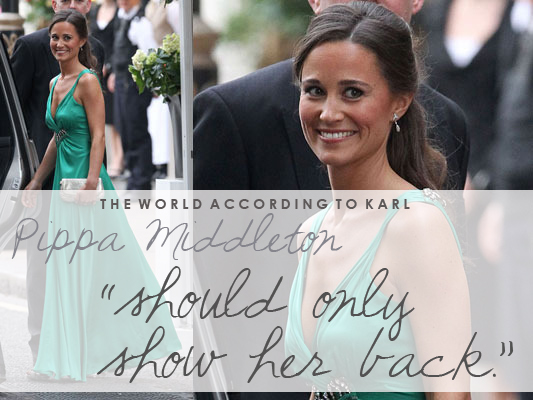 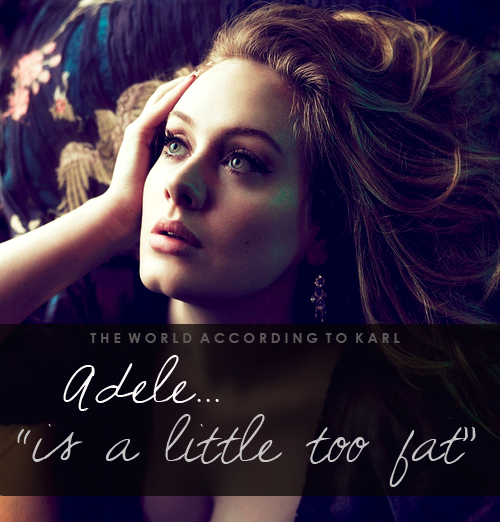 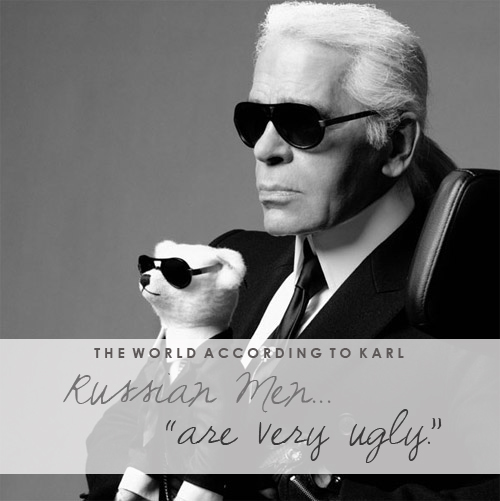 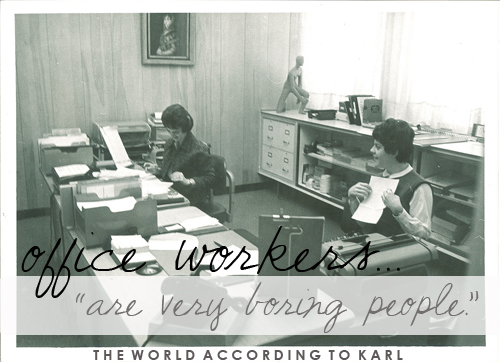 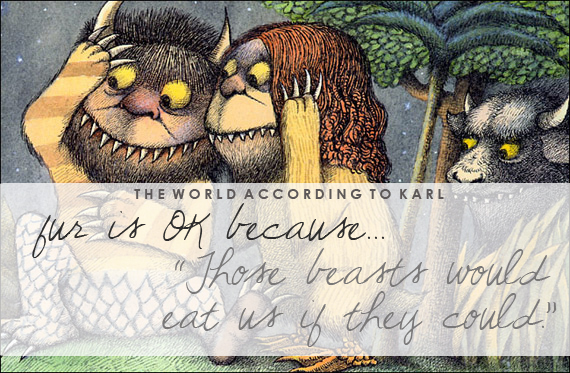 Graphics by Hannah Duke
_____
Image credits:
1. Karl and Choupette, on Luxury Launches
2. Karl Lagerfeld, Getty Images Europe on Zimbio
3. Pippa Middleton, on Noisy Post
4. Adele, on Last.fm
5. Karl and bear, via Tumblr
6. Office Workers, by The University of Iowa Libraries on Flickr
7. Where the Wild Things Are, by Maurice Sendak, via postferment