The following article is in English. Click here to read it in French. 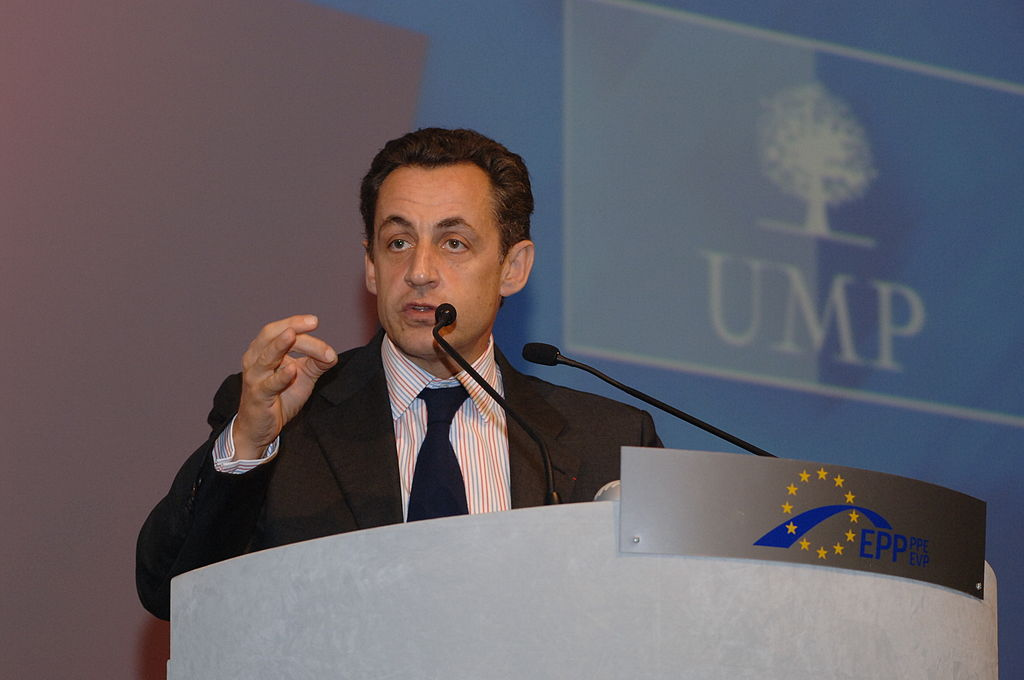 Jean-François Copé is a presidential candidate for the UMP (Union for a Popular Movement), along with François Fillon. For several weeks now he has been facing off against the ministers of French conservative parties in a battle of verbal jousting and media statements.

The mayor of Meaux subscribes to Sarkozy’s policies and wishes to defend the outgoing French president’s term achievements. However, his relationship with Nicolas Sarkozy has not always been so idyllic…

Is this right-winged candidate the heir? 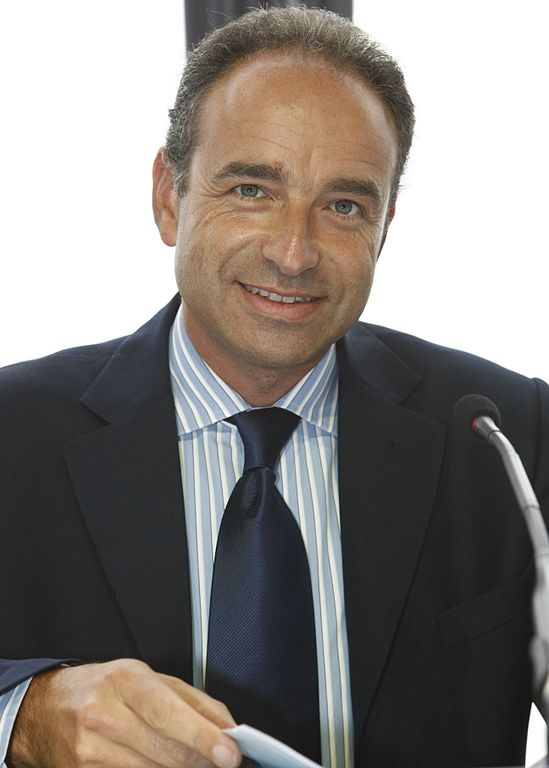 Jean-François Copé approves of Sarkozy’s political views and does not hide this fact. During his UMP Presidential candidacy speech he admitted to keeping Nicolas Sarkozy in his thoughts. He defended the policies of the former French head of state, stating “I say very clearly to all who would like to challenge his actions: They will find me in their way, defending his achievements and his personality”.

Jean-François Copé defends the idea of an uncomplicated conservative government. He wants a strong and courageous party. This is reminiscent of the powerful France under Nicolas Sarkozy’s leadership.

In a presidential campaign speech he claimed, “A powerful France is a united and courageous France.” Sarkozy himself even said, “It is courage that gives us the strength to act”. A few months later, Jean-François Copé reiterated his claims, saying, “I will continue forever to advance on these bold proposals.”

Hence, many see in Jean-François Copé a protégé of the former French president. Roger Karoutchi, who launched his own ‘Gaullist Rally’ movement in 2012, clearly considers Jean-François Copé to be “acting as the heir” of Nicolas Sarkozy, even naming him as his “successor”.

An ambivalent friendship between the two French politicians 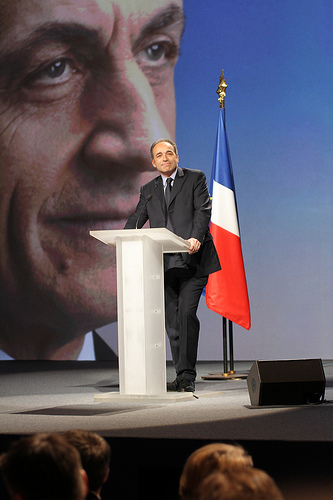 Jean-François Copé proclaims his admiration and his faith in Nicolas Sarkozy’s policies. However, the two men have not always had an easy relationship.

In 1995 Jacques Chirac ran against Edouard Balladur in the presidential race. In this battle, Jean-François Copé and Nicolas Sarkozy also went head to head. Copé sided with Chirac and Sarkozy gave his support to Edouard Balladur. This was the beginning of a long tension between the two men.

In the background of the French regional elections, tensions intensified between Jean-François Copé and Nicolas Sarkozy. That year, the UMP pulled off a convincing win in Ile de France, for which Jean-François Copé, the current mayor of Meaux, was responsible.

Protégé? Or rival? Jean-François Copé seems to have forgotten his long disaccord with Nicolas Sarkozy. Now, in order to win the heart of right-winged France, he is counting on defending the honor of the ‘father’ of the UMP, for whom the majority of activists are already so nostalgic.