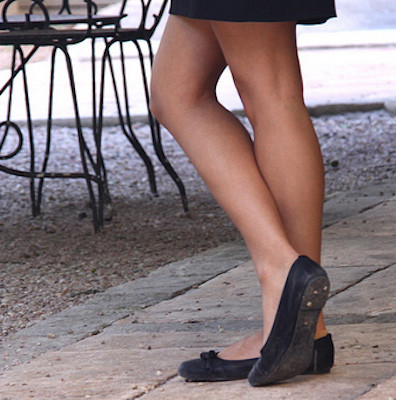 Staying slim in France relies on restraint and portion size rather than dieting or gym membership.

I was reminded of how French women eat while dining at a restaurant with an American friend recently. Halfway through our meal he noticed that as each course arrived I would methodically divide up the food and set aside a third.

He meanwhile wolfed into snails in garlic butter (well, he did want to try something French), followed by a whole fish encased in crushed almonds and cooked (again) in butter, accompanied by my leftover pureed potatoes with truffle oil. He finished the entire bread basket before the mains had arrived. We followed this up with cheese and dessert.

After each course, nothing was left on his plate while subconsciously each time I would push a portion of food to one side and carefully tuck it under my knife and fork. The waiter took away the plates without a word. It was accepted that I had had enough food, not that I was dissatisfied with the meal.

A little goes a long way 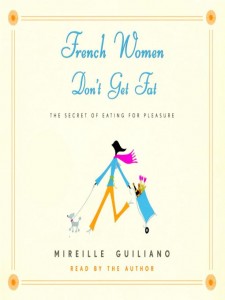 This picky eating (which shocked my friend who saw it as wasting food) is in essence what Mireille Guiliano writes about in her best-seller ‘French Women Don’t Get Fat’. Among other things, she argues that the constant monitoring of food intake keeps French women (and men) slim. Having lived in France now for several years, I seem to have acquired the habit of dining like a French woman.

Thanks to an obsession with portion control, we can exist happily on croissants, baguette and rich sauces, plus a modest glass of wine or two, without piling on the kilos. Well, that’s the theory. It comes down to constant vigilance about what we eat and how much, without ever mentioning the word regime (diet). We don’t diet, we are careful. 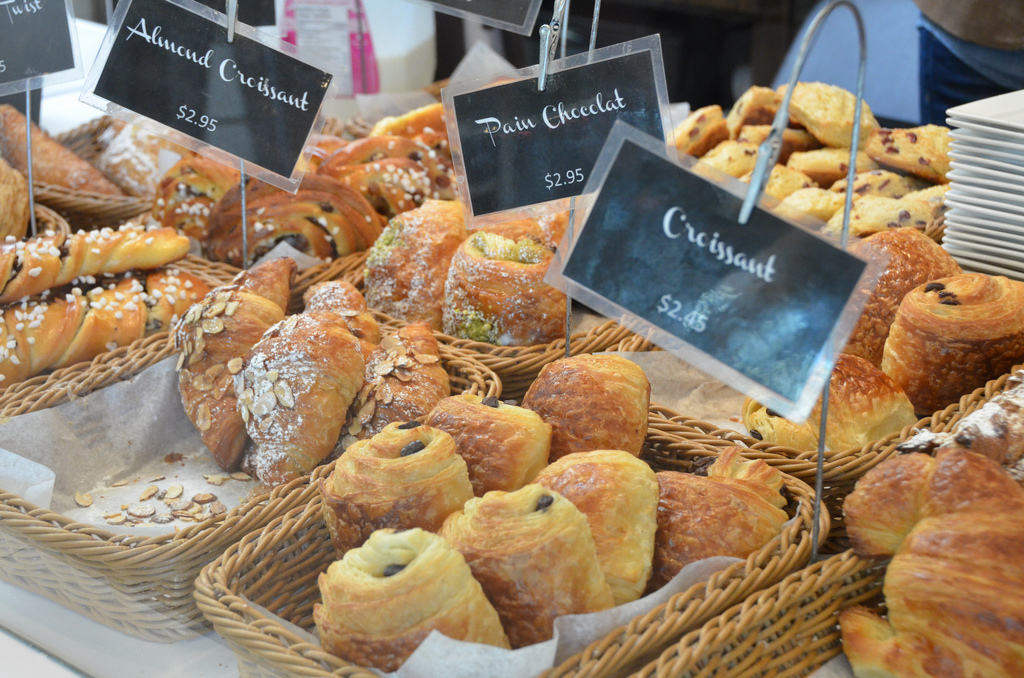 The pressure to stay looking good in France is well known. The school run is testament to this. The mothers who gather at my daughter’s school gates look impeccable. I wouldn’t dare throw on any old thing to drop my daughter off. Bourgeois French women (also known as ‘BCBG’) do not do casual. Or, if they do it is the perfect tight Acne jean and Agnès B t-shirt combination, set off with designer dark glasses.

You are scrutinized daily and outfits are commented upon along with your figure (and the fathers are equally quick to compliment). At a recent school meeting I wore a loose silk shift dress thinking I looked rather Jackie O.

One remark from a mother congratulating me on my early pregnancy means I now always wear it with a belt tightly clinched at the waist. Even my dentist commented recently that braces ‘are the perfect way to get a bikini body’. He also admired my high heels.

Pharmacies in France stock a never-ending array of miracle slimming and anti-cellulite products – from drinks to pills to creams (this is only matched by their love of bust creams and potions for ‘heavy legs’). So the truth is that peer pressure keeps us thin(ish) and just a little bit neurotic in France.

We are constantly being judged and judging others. Next time you dine at a French restaurant, notice how often that bread basket remains ignored by French women. We have a national image to maintain, after all.

What’s your opinion on portion control and the French obsession with being slim? Tell us in the comments box below or join the conversation on Twitter!

Image Credits
1. Beautiful French Waitress’ Legs, Chateau d’Arpaillargues, by ChrisGoldNY on Flickr.
2. ‘French Woman don’t get fat’, via Katherine Fullarton.
3. French Pastries, by You As A Machine on Flickr.