How are French children so stylish? 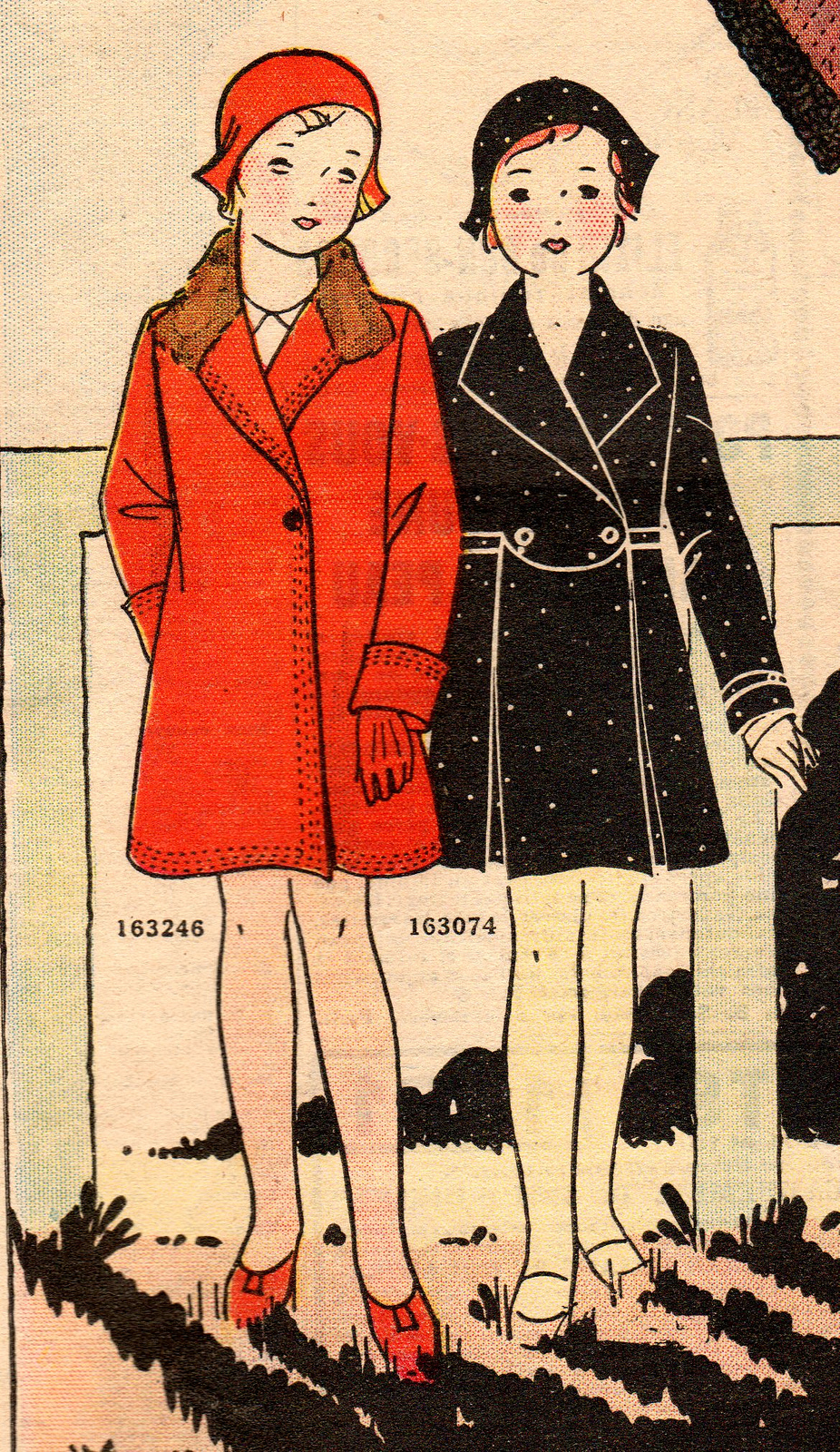 oday must be pyjama day at the local primary school in Melbourne. As I run past on my way to work, I admire the fine array of ‘Bob the Builder’ pants and ‘Dora the Explorer’ tops. Further down the road, the image of bright greens and pinks is still with me, and the uncouth palette makes me think of France.

I was just 20 when I first arrived in Paris from Melbourne. With a plain black suitcase, and no east wind, I was a Mary Poppins wannabe, planning on realising my Parisian dreams by becoming an au pair.

Nannying was my meal ticket, and an easy way, I thought, to bring my French up to what would be deemed a passable level by my French professor at university. Yet, as is usually the case when you go out in search of one thing, you come home with far more – like a new car when you just went for milk.

My first day on the job as an au pair requires me to walk the five minutes from my apartment with the green door, down the cobblestone streets I had dreamed of while conjugating être for the fifth time, to the children’s school. Through a sweet little French rose garden, complete with cast iron park benches, the school gate is imposing and rigid against the pretty stone wall.

The street is lined with carefully groomed French mothers wrapped up in expensive woolen coats. I can tell that they are expensive because they do not bare one trace of lint, and are of the kind that I just saw while flipping through the latest edition of Vogue at the librairie. Their hair is shiny, and looks like they just stepped out of a salon. I palm my frizzy flyaways pleadingly, which grow more brittle with each winter day.

A lesson in Parisian school chic

There is a slow and ordered frenzy when a gap appears in the gate as a teacher beyond pulls it open. Each parent eyes each other off as they fight for foot space in the trail that winds itself into the schoolyard. 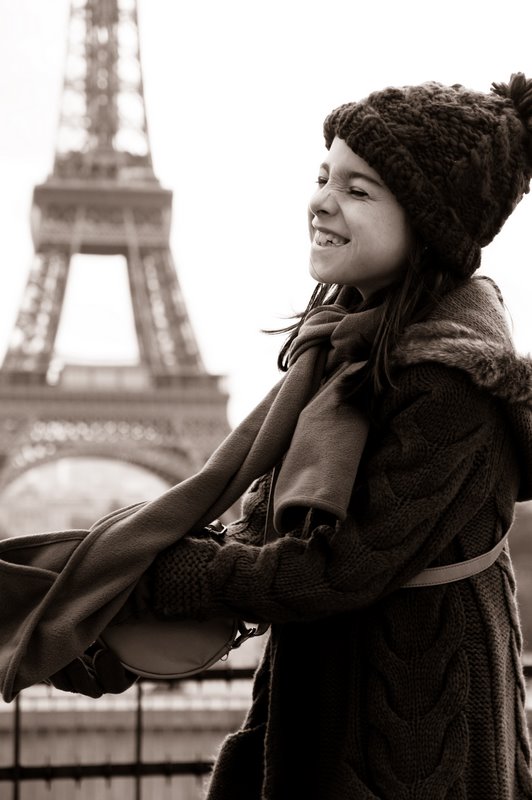 When it comes to my turn, and I finally round the corner, there are the familiar school bricks and large glass windows, but none of the hideously paired browns and yellows of the school uniforms I am accustomed to back in Australia.

I feel as if I have walked onto the set of a Vogue Bambini shoot – a hundred little heads in fancy felt bonnets, lithesome bodies wrapped up against the winter wind in pea coats, and scarves that make the girls look like miniature versions of their mothers. They careen around the schoolyard, their cartables (or little trailers full of homework) wreaking havoc in their wakes, ever so elegantly.

There was no daunting, electronic bell to signal the end of the day. We simply waited by the gate until the church bell tolled throatily, just once, to make it known that it was half past the hour. And then the gates opened on a whole other world.

As I wait on the platform for my train to work, I think about that first day on the job in France and pull my black, pea coat tight against the wind. ‘Pas de classe’, I think, smirking at the image of those Aussie kids in their pyjamas.

What do you love about French school culture? Join the conversation in the comments box below.