Cultural differences: how, where and what we eat in France and in the US 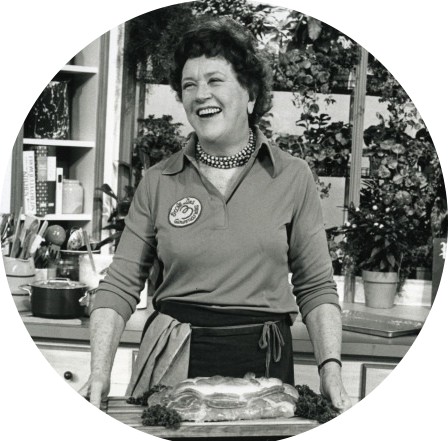 Food in France is considered as an art de vivre, where it is anchored in the country’s culture and traditions.

French people don’t eat only to survive but also to celebrate their country’s cuisine and share a privileged moment with friends or families.

On the other side of the Atlantic, food doesn’t have as much importance in Americans’ heart. Whether it is at what time we are having dinner, how much we tip at a restaurant, or the size of our portions, the differences are representative of each culture’s way to understand food and cuisine.

Eating out is much more common in the States, where most restaurants in major cities will be full on any day of the week. In France, going to a restaurant is  seen more as a special occasion. Friends and relatives will also often invite each other over and cook.

The French are not used to waiting for a table and will most likely try to find another restaurant rather than wait. They also have dinner much later in comparison, in general around 8pm, while across the Atlantic, restaurants are getting full by 6pm.

To tip or not to tip: is there a French code?

The tip is a big difference. In France, service is often included and you don’t need to leave a tip, even though many customers will leave an extra 1 or 2 euros if they were satisfied with their waiting staff. 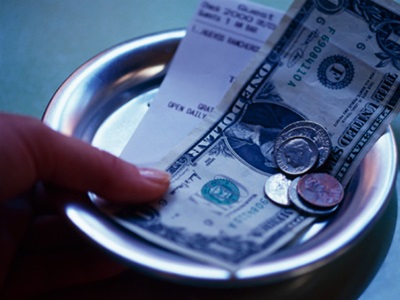 In the US, it is customary to leave a 15-20% tip. In some touristy restaurants, the waiter or waitress even won’t hesitate to leave a small note on the check to remind you about the tip, if they see you are foreigners!

Size matters in France and America

In America, as you often hear: “everything is bigger”. It is true for the size of the portions they serve in restaurants, and another reason why some people will think the French are cheap, when they get smaller dishes in French restaurants. This would explain also why asking for a doggy bag, and taking your left-over back home is quite customary here – while it is not fashionable in France. 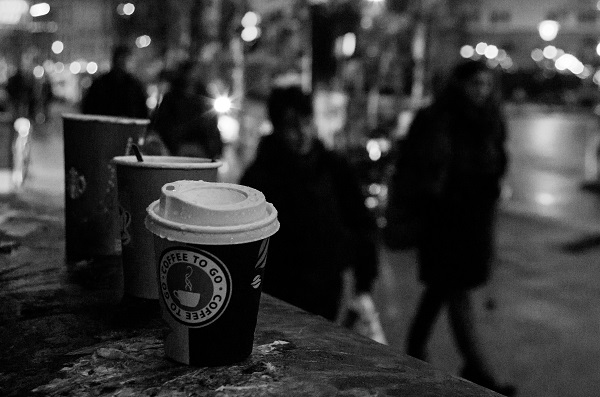 Coffee on-the-go is part of the daily morning routine for most Americans, while on the old continent, people still appreciate taking a few minutes at home to drink their daily cup of Joe – or coffee, as some like to call it – , or to stop at a terrace – especially in the summer.

What other cultural differences have you spotted between the way Americans and French eat? Share your stories in the comments below.