The French art of moderation – when is enough really enough? 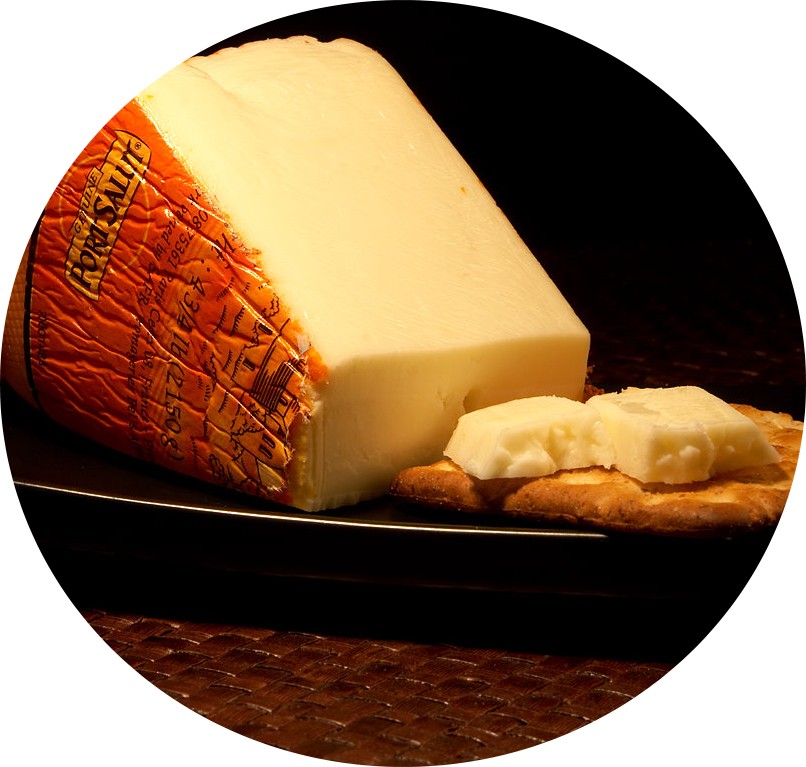 (And no, not a block of brie that had been slowly savoured, enjoyed and loved, as it so deserved to be, over the course of a week. This particular brie had a much shorter life span…)

And then for les françaises…

French women, in general, are thin. It’s a much circulated, well known truth, but it’s not due to amazing genes or a fantastically guarded secret, passed down through the generations from one immaculate woman to another, and sneakily hidden from their English speaking sisters.

The so-called ‘myth’ of how French people stay thin is a source of great fascination in life and on the internet. As Thane Peterson laments on Business Week, the fact seems to really “bug” us.

“[We] go to France, where breakfast every morning is buttery croissants. Where every fourth shop window is piled high with artery-clogging pastries. Where the main course at lunch and dinner is often drenched in a creamy sauce — and followed by an entire course consisting only of cheese, then rich desserts. Where no one seems to worry over food labels, and joggers and health clubs are rare by American standards,” she says. 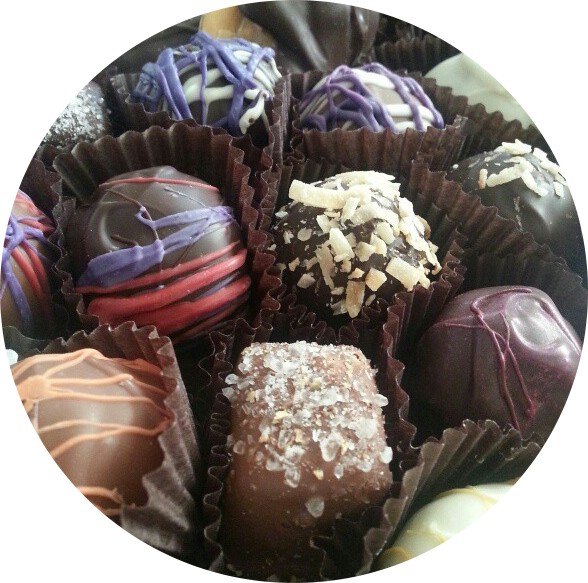 Reared on a diet of tray bakes, roast dinners and caramel squares, mine was a childhood of sticky palms and a sibling whose first ever word to be pronounced (to a family who would never let him forget it) was “more”. An ocean away – quite literally – from the French children I’ve encountered who nibble on mature cheeses after dinner, and know the advantage an exquisitely created macaron holds over a Twix from the corner shop.

When I moved to France, I threw myself whole-heartedly, and whole stomach-edly, into French culture (read between the lines: French cuisine). We made it our mission to sample everything; to ‘profitez-bien’ from our year abroad.

And it’s not something I regret. It’s natural, d’avoir trop hâte at the prospect of cheap wine, cheese, bread and numerous other delights on your very doorstep. Rather, it was a stage – and a lovely stage – en route to understanding the benefits of becoming a little pickier with food, a little more selective in terms of picking what we liked and learning not to jump every time at the prospect of three courses for ten euros in a cheap French style restaurant. 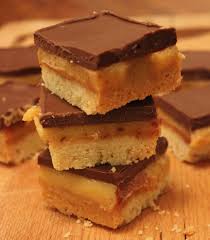 We learnt to respect the limits a little more, en bref. Saying that though, I’m still not une française at heart, and never will be – I will always, always find it bizarre to regularly see men eating salads for dinner, instead of the standard meat and potatoes I will through habit (perhaps wrongly) expect.

To begin with a French man, and finish with an English one; Oscar Wilde once said that  “moderation is a fatal thing. Nothing succeeds like excess.” I have complete respect for such an outlook.

Life is to be enjoyed, with all the delicious treats that come with it. And another cliché – ‘la vie, c’est comme une boite de chocolat’ – so we better enjoy it. It would be rude not to.

What other differences do you believe there are in the French and Anglophone styles, à table? Share your comments with us below, we’d love to hear from you!