Why are French women obsessed with being slim? 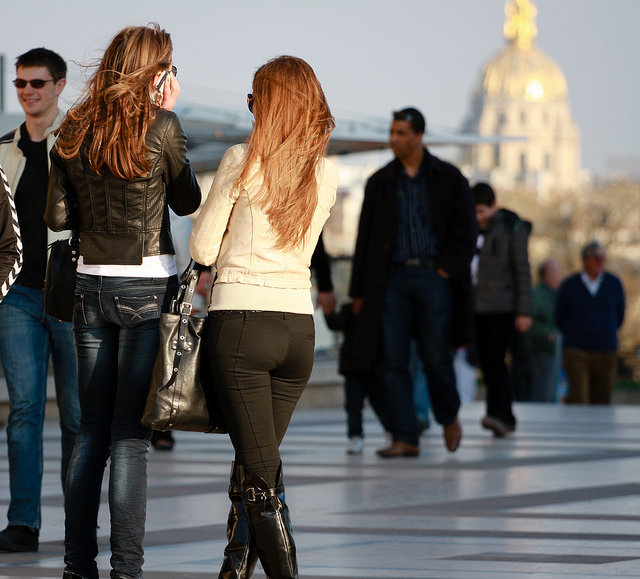 We’ve been talking recently about how French women don’t get fat and staying healthy, but apparently it’s not as effortless as we think.

According to Le Huffington Post, French women are obsessed with being slim. In an article published recently, Sandra Lorenzo tries to understand the underlying reasons.

Though the French have a diet rich in saturated fats, they have a very low incidence of coronary heart disease, and as we know, they allegedly never get fat. This is so widely debated that it even has its own name: the French Paradox.

Why then, are French women ranked second in the list of women willing to lose weight, especially when they are the slimmest women in Europe? Paradox, you say?

French women have always been slim

Historian Georges Vigarello tells Lorenzo that being slim is seen as a virtue, and has been a sign of good health since the Middle Ages. It seems, however, that the French obsession with slimness dates from WWI. According to Vigarello, women were left alone at home, independent and active. The typical body of a mother, with large breasts and hips gave way to a sporty slender woman! 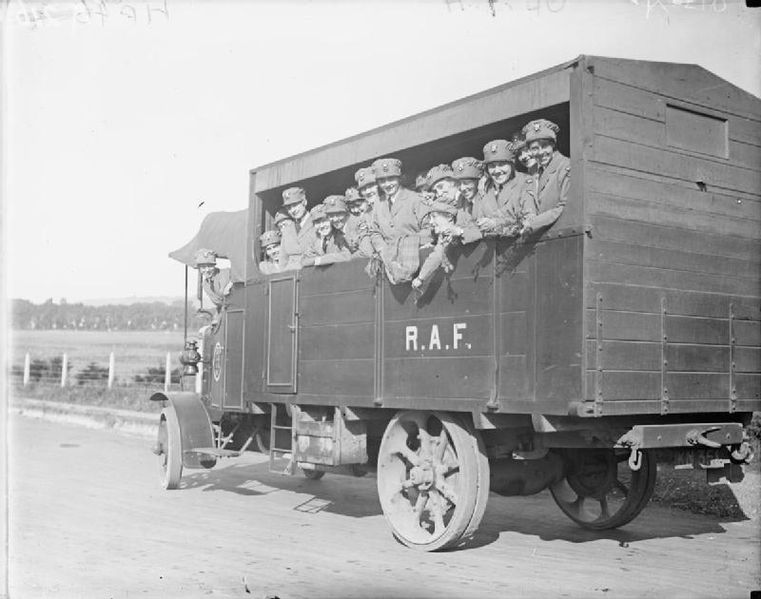 French women want to be dynamic

Lorenzo asserts that it’s a well-known secret that a beautiful and slim woman will have higher chances of being hired, especially if the job involves customer relations. Besides being an aesthetic criterion, being slim allegedly shows self-control and dynamism – qualities Lorenzo says are highly regarded in a professional environment.

The influence of fashion and media

‘How to be slim’ is a recurrent topic in newspapers and magazines, especially a few weeks before spring, when the benefits of the latest trendy diet are praised.

Lorenzo says that fashion also plays a leading role in this trend: many brands don’t offer big sizes. The recent debate around the brand Abercrombie & Fitch (no size bigger than 38) confirms that being slim is not going out of style any time soon…

Are you surprised that French women are so obsessed with their weight? And what do you think of the French paradox? Join the conversation in the comments box below.