In the footsteps of the French painter Eugène Delacroix 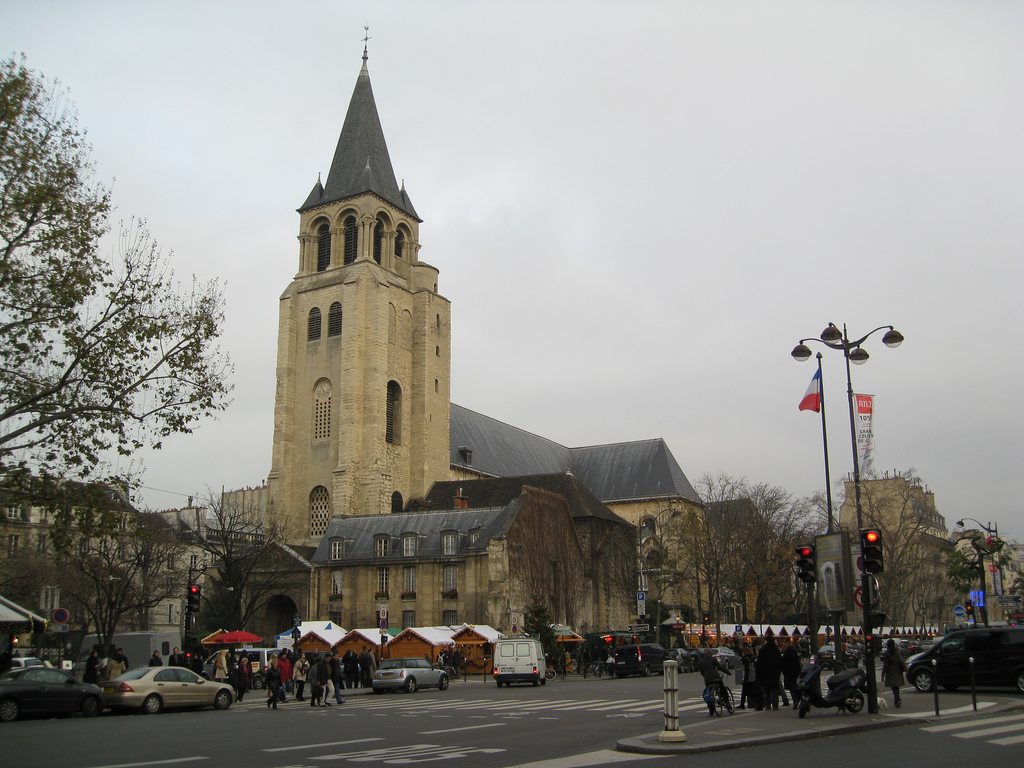 Discover the sites where Eugène Delacroix spent the last months of his life with a walk through the idyllic French area of Saint-Germain-des-Prés, located in the 6th arrondissement of Paris.

Eugène Delacroix, one of France’s most renowned romantic painters, spent the last months of his life in the Saint-Germain-des-Prés area. He spent his time between his atelier on the Place Furstenberg, nowadays a museum, and the Church Saint-Sulpice where he decorated one of its chapels.

The arrival of the French painter in Saint-Germain-des-Prés 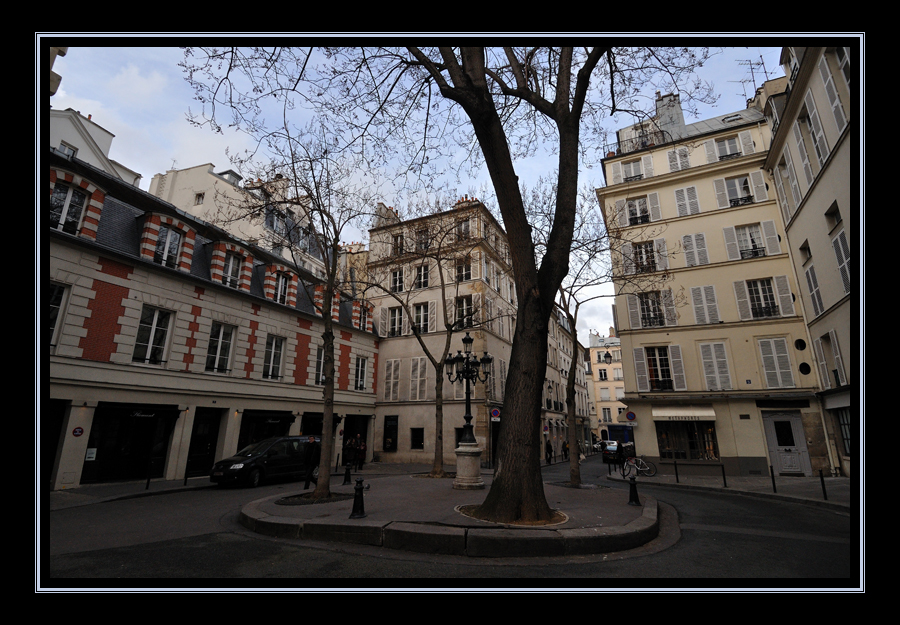 While carrying out the paintings, Eugène Delacroix got sick and was no longer able to undertake the long walks between his former workroom and the Church. He wanted however to finish the order to decorate the Chapel and thus decided to move into another workroom in the heart of this typical French district in 1857.

After his death in 1863, his workroom as well as the nearby apartment were rented to several people. It is only in 1931 that the ‘Friends of the museum Eugène Delacroix’ was created in order to transform the workroom and the apartment into a museum accessible to all.

A museum dedicated to the French painter

A magnificent flight of stairs will lead you towards the entrance of the artist’s apartment located near his workroom. Even though the museum has an interesting collection of paintings, its collections of drawings are definitely what makes paying a visit to this museum a must.

Do not miss the ‘Frightened Wild Horse Emerging from the Water’, or one of the other various nature themed drawings. Move then towards his workroom and be inspired by its particular atmosphere. Filled with light and memories of the French painter’s travels to Morocco, you will also find some rather unknown cartoons drawn by him.

Finally, do not leave the museum without enjoying a walk in the little garden. Its presence was the main reason Eugène Delacroix wanted to construct his workroom here. 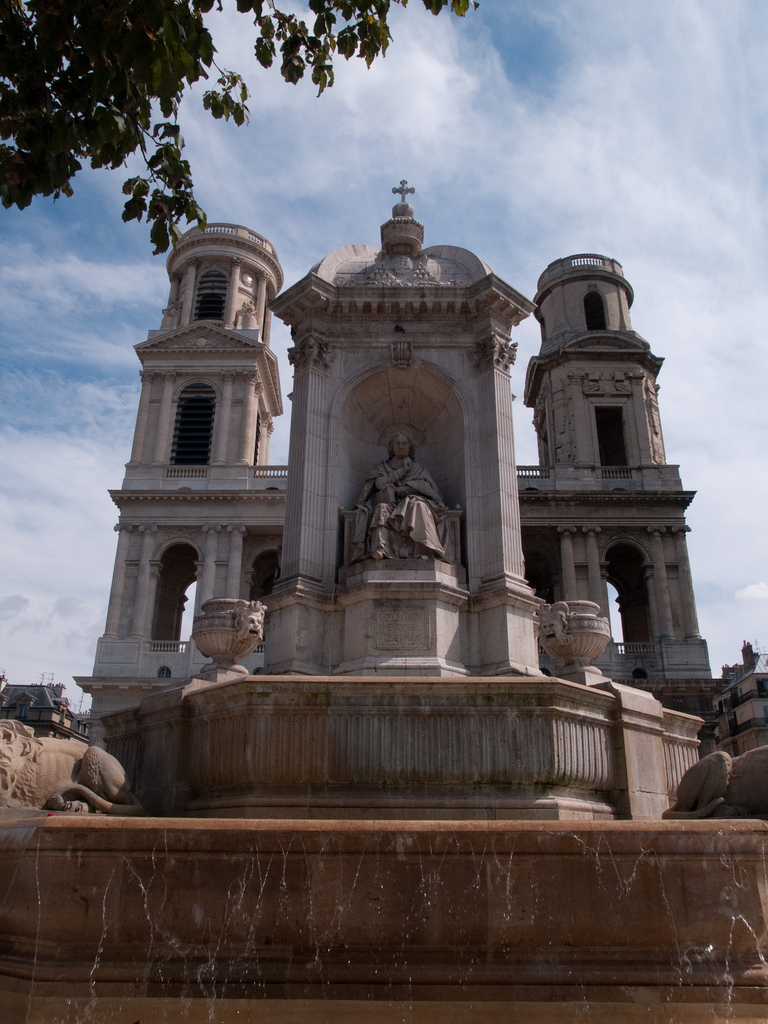 The Saint-Sulpice Church is one of France’s most extraordinary cultural heritage masterpieces and will blow you away with its beauty and size. Take your time to visit, if not for Eugene Delacroix’s paintings, but the Church itself.

But let’s continue to follow in the painter’s footsteps! He considered the commission to decorate the chapel from by the City of Paris in 1847 as the chance of a lifetime to show off his talent. His depictions of St. Michael defeating the devil, Jacob wrestling with the Angel as well as his Heliodorus driven from the temple have been widely criticized at the time because of their violent characteristics. Nowadays, art critics consider them as the most refined paintings of the artist. 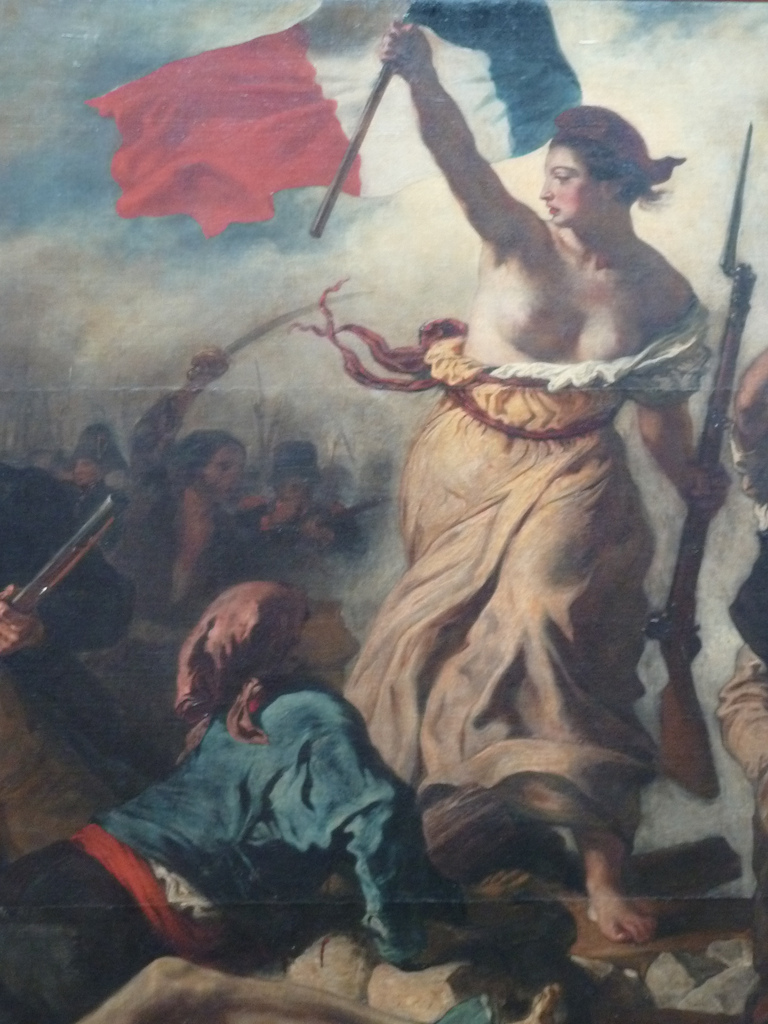 Tip! As the Eugène Delacroix museum has been part of the Louvre Museum since 2004, it offers a joint ticket for 11 euros. This could be an excellent opportunity to go admire one of Eugène Delacroix’s most famous paintings: ‘Liberty leading the people’ (28t July, 1830).