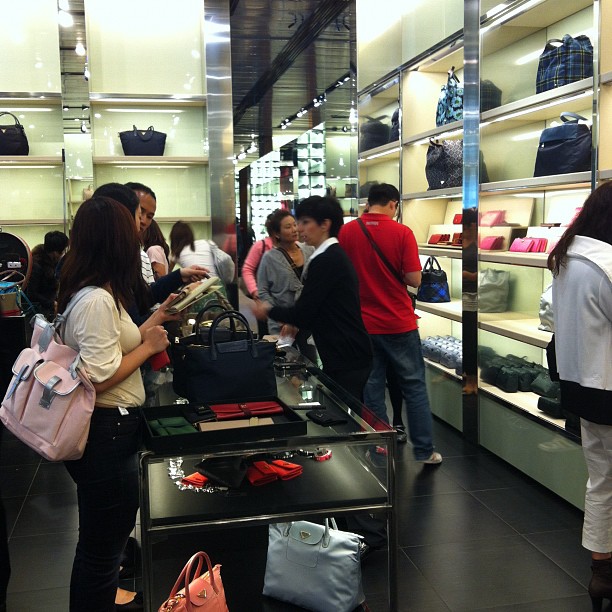 It is truly amazing how the world’s tourism landscape is changing and much of it nearly single handedly by Chinese visitors.

This is such good news for Europe and lets face it, it hasn’t had too much of that of late. It is even better news for France as Paris and regional France awaken to the idea that the Chinese have simply fallen in love with them. 900,000 Chinese tourists visited France last year and that number is expected to quadruple in the next four years¹.

This love affair is not merely a chance encounter as the burgeoning wealthy and well educated Chinese travel the world, looking for new life experiences. In fact, China and France have bonds of remarkable significance, with Montargis, a quiet little medieval village some 100 kilometres out of Paris, now being referred to as the ‘berceau’ or cradle of the Chinese Revolution. Now that’s no small claim to fame. 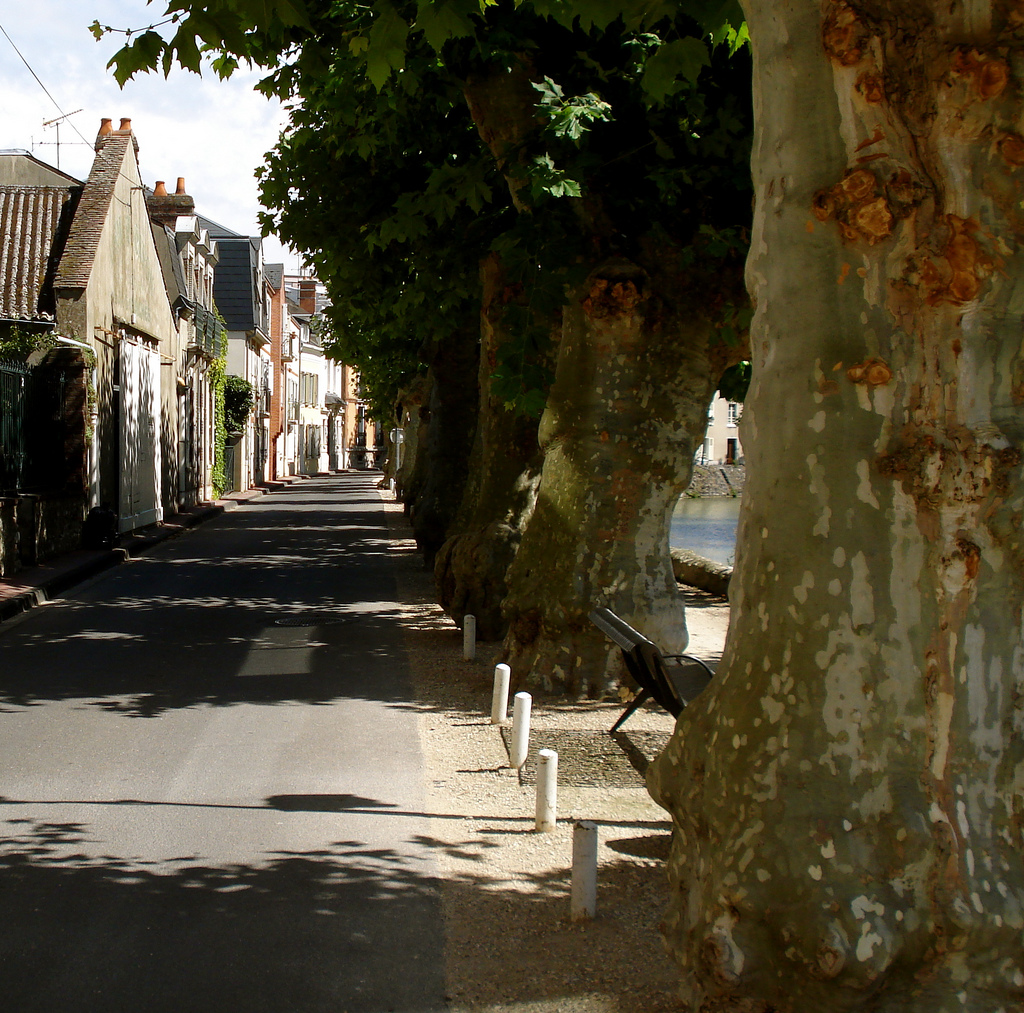 In the 1900’s a number of young Chinese men came to Paris, some of whom were friends of Mao Zedong. In Paris to learn modern thinking and scientific techniques to help the newly developing Chinese republic, some of them worked at the local rubber factory (including Mao’s successor Deng Xiaoping) and met behind the town hall where they discussed the ‘salvation of China’. A letter was written to Mao which proposed the setting up of a ‘Chinese Communist Party’  – the rest, as they say, is history.

Having a ‘shared revolutionary past’ however is only part of the tourism story, for today the Chinese are discovering the delights of wine tasting and wine making, with more than 20 chateaux in the region of Bordeaux alone having been purchased by the Chinese (2008)². 58 million bottles were exported to China, France’s top market, last year. The kudos attached to authentic premier cru sits well with the appetite of the Chinese seeking blue-chip brands and luxury products. 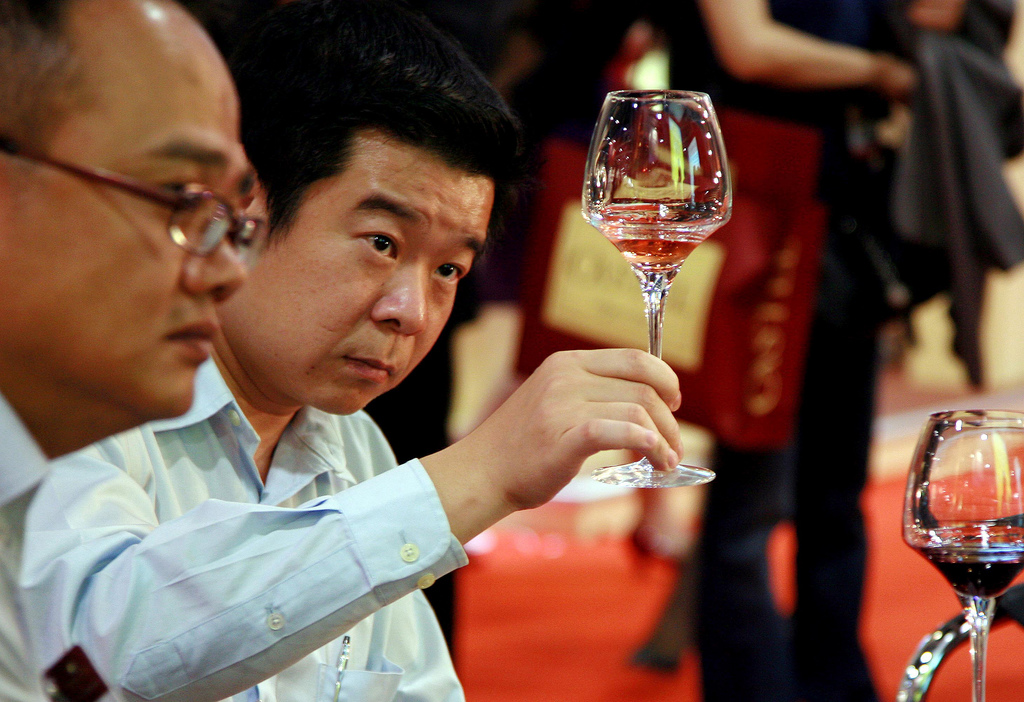 Speaking of luxury brands, we arrive finally at the door of one of the most iconic of Parisian brands – Galeries Lafayette. The Paris retail scene is perhaps one of the most changed in this continually morphing landscape, courtesy of passionate Chinese shoppers.

Nearly half of Galeries Lafayette’s sales revenue comes from Asian customers today and the premier luxury store is bending over backwards to ensure its Chinese clients feel welcome, with Mandarin speaking staff, Chinese-language signage, digital cards and personal shoppers being but a few of the changes exciting the store. 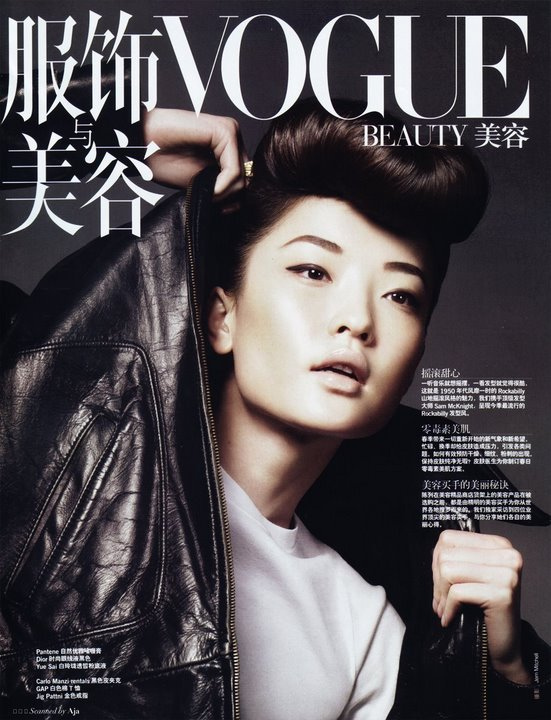 With Vogue magazine having released its first Chinese edition this year, followed recently by Harper’s Bazaar, it is apparent that the tourism, wine, and publishing industries are but a few of the industries joining the Chinese ‘long march’ from Beijing to Paris. It may well become a rather congested road over the next few years.
____
References:
1.  France tops European table for Chinese tourists : Angelique Chrisafis, The Guardian, Aug. 2012
2. Ces Chinois qui achètent le Bordelais : Brice Pedroletti, Le Monde, Aug. 2012
____
Image Credits:
1. Chinese shoppers, by Fringer on Flickr
2. Canal in Montargis, by net_efekt on Flickr
3. Vinexpo Asia-Pacific, by VinoFamily on Flickr
4. Vogue, by Jem Mitchell on One Asian World