Tribute to the French Neo-Impressionists at NGV Melbourne 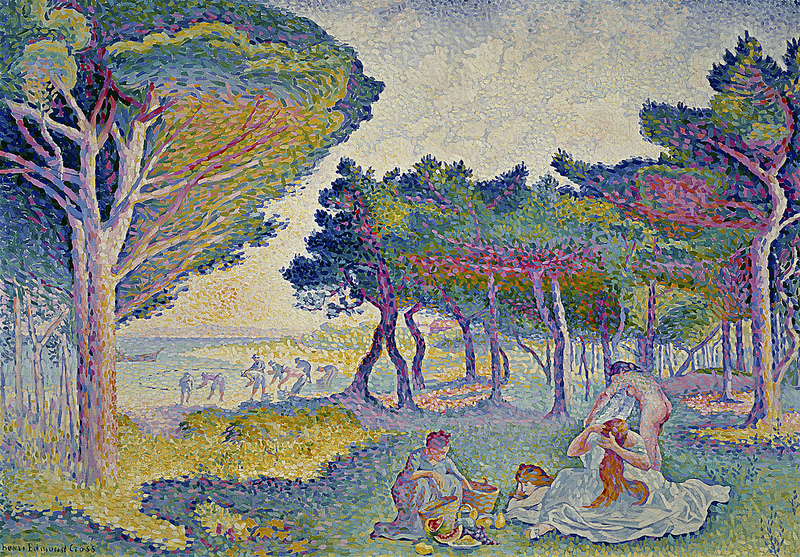 ‘Radiance: the Neo-Impressionists’ exhibition opened its doors on 16 November at the National Gallery of Victoria, in Melbourne. It will continue all summer until 17 March, 2013. This is the first time the artistic movement has been shown in such an exhibition in Australia, realised with the help of the Giverny Museum of Impressionism, France.

The main members of the Neo-Impressionism movement are French, Belgian, or Dutch; their names are George Seurat, Paul Signac, Maximilien Luce or Théo Van Rysselberghe. This is their story…

Pointillism is born in France 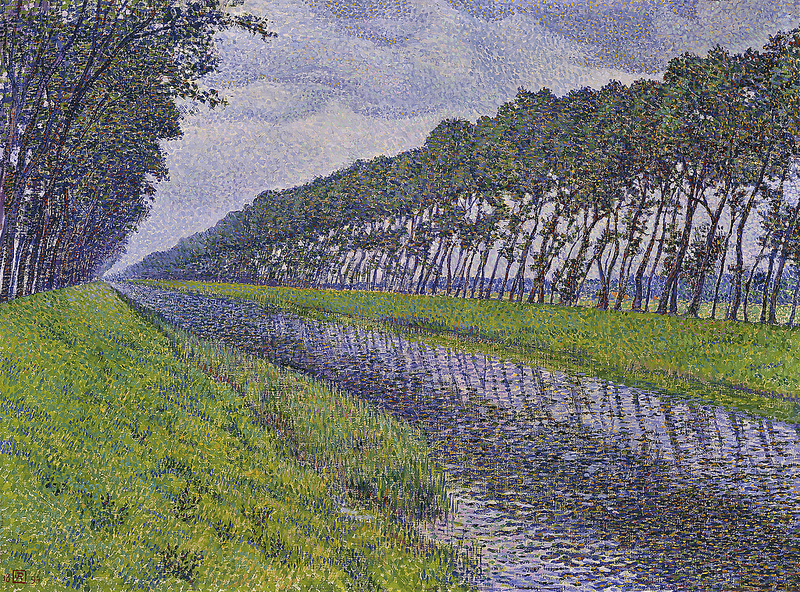 ‘Radiance’ is devoted to the Pointillism technique, better known under the name of Neo-Impressionism.

The movement was born in May 1884 just after George Seurat and Paul Signac met. Despite their differences, Seurat and Signac shared the same taste for modernity and innovation, which led them to envisage art with a scientific approach. Their technique consisted of painting by the juxtaposition of small brush strokes of primary and secondary colours and creating new ‘optical mixes’ in the viewer’s eye.

As with many artistic movements, their beginning was synonymous with scandal and rejection. At that time, people were barely used to the Impressionist movement, which mostly manifested between 1874 and 1886. Indeed, Impressionism struggled in its infancy because the public had never before seen paintings created outdoors, representing unknown people. 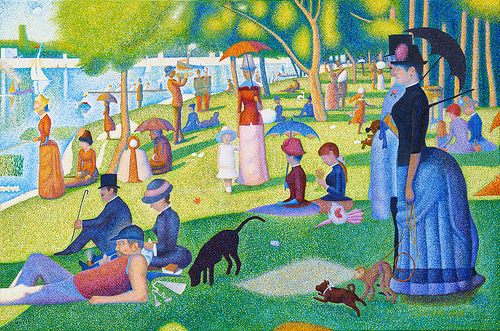 George Seurat likes the Impressionist pictorial technique, but works however on his own technique. During summer 1884, he begins the creation of ‘A Sunday on la Grande Jatte’. He recreates this painting several times, until he achieves 38 sketches and 23 preparatory drawings! He exhibits this painting in May 1886, during the 8th, and last Impressionism exhibition. The same year, the expression ‘Neo-Impressionism’ is mentioned for the first time.

The end of the 19th century marks a period of great change in France and Europe: the Industrial Revolution, the new phenomenon of suburbs and also the beginning of leisure time. Neo-Impressionist works of art are focused on nature, shores; but also cities and industrial areas. There are also many portraits among Neo-Impressionist paintings. 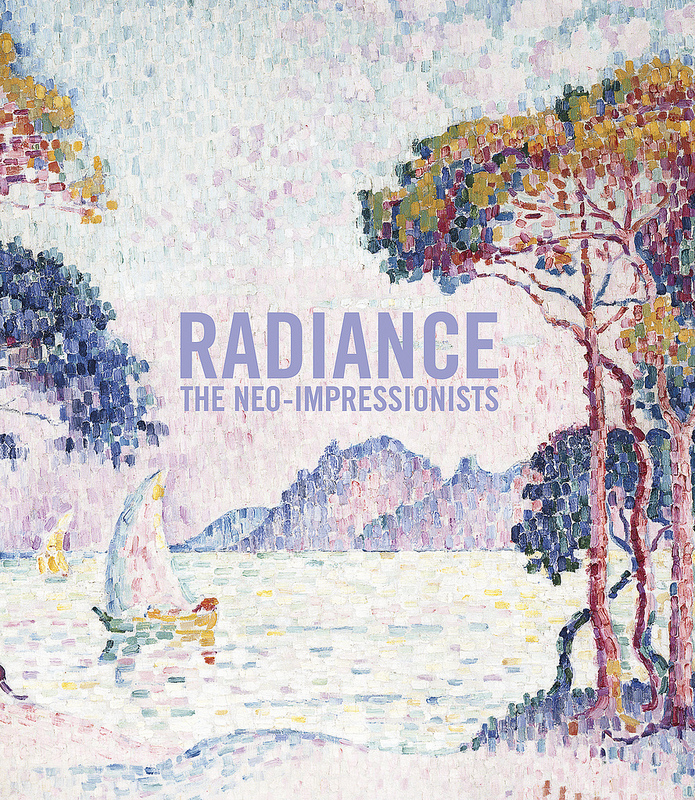 Following Seurat’s death in 1891, Paul Signac takes the lead. The Neo-Impressionists’ style is evolving quickly. Rejecting naturalism, the artists choose to use more vibrant colouristic effects and paint with bigger splashes of colours. The movement ends at the dawn of the 20th century, but starts to heavily influence a new movement: Fauvism.

Two exhibition rooms display the collection, while an additional room – the ‘Radiance Reading Room’, offers books and interactive videos about the movement. One book is even entirely dedicated to ‘A Sunday on La Grande Jatte’, an impressive masterpiece.

Will you visit this exhibition? If you already have, what do you think?