Your ultimate guide to the ‘Fête des Lumières’ à Lyon 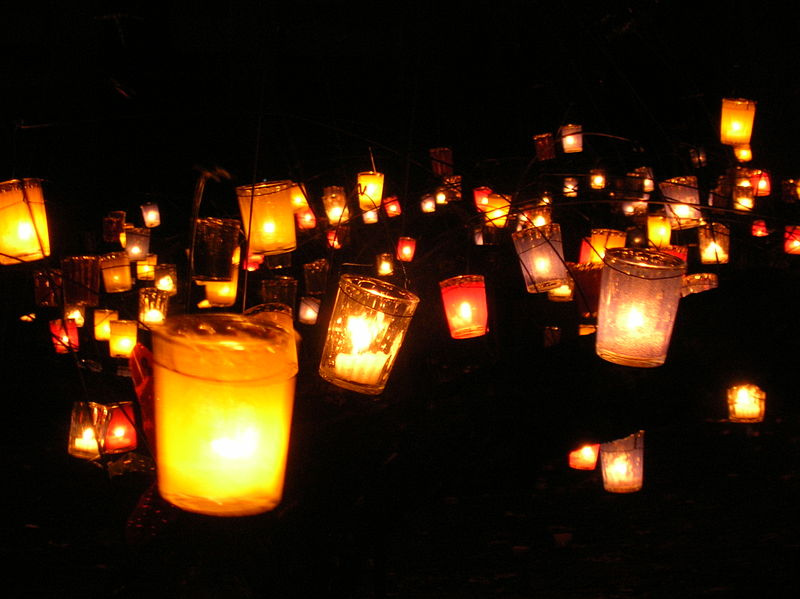 Want to discover France? Apart from the pricey and not necessarily welcoming Paris, other French cities also enjoy an international reputation. This is the case for the city of Lyon and its famous ‘Fête des Lumières’ (Festival of Lights) or ‘Illuminations’.

Each year the city lights up its streets on 8 December. In 2010, more than three million tourists came to admire this spectacle..

The origins of the French spectacle

The Festival of Lights was originally a religious celebration in honour of the Blessed Virgin.

It all started in 1643. Southern France is hit by the plague that spreads northward. In their infinite wisdom, the senior officers of the city of Lyon promise Mary they will honour her every year if their city is spared. Their prayers are heard and the epidemic ceases. In thanks, a municipal procession goes to the Notre-Dame de Fourvière to deliver candles to the Virgin Mary every year on  8 September. 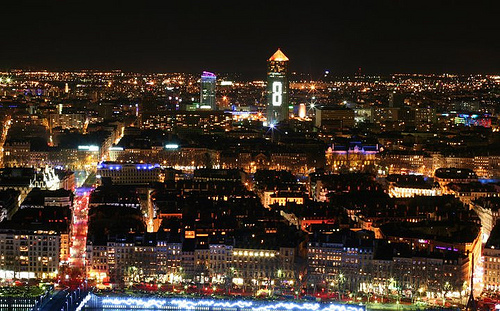 In 1852, a statue of the Virgin Mary was built on the hill of Fourvière. The city leaders propose the symbolic 8 September as the date to celebrate the opening. Unfortunately, the Saône floods and pushes the festivities 8 December – the day of the Immaculate Conception celebration.

The tribulations of the Lyonnais do not stop there: on the morning of 8 December, a violent storm hits. The inauguration is again cancelled. But, eager to honour Mary, the people of Lyon illuminate their windows, go to the streets and sing to the Holy Virgin.

It is from 1989 that this spontaneous ritual is accompanied by activities offered by the city of Lyon. The city offers entertainment in the streets and the Lyonnais light up their windows. The candle they place on the window sill is the lumignon, a short, fluted candle. It has become the symbol of ‘Illuminations’. 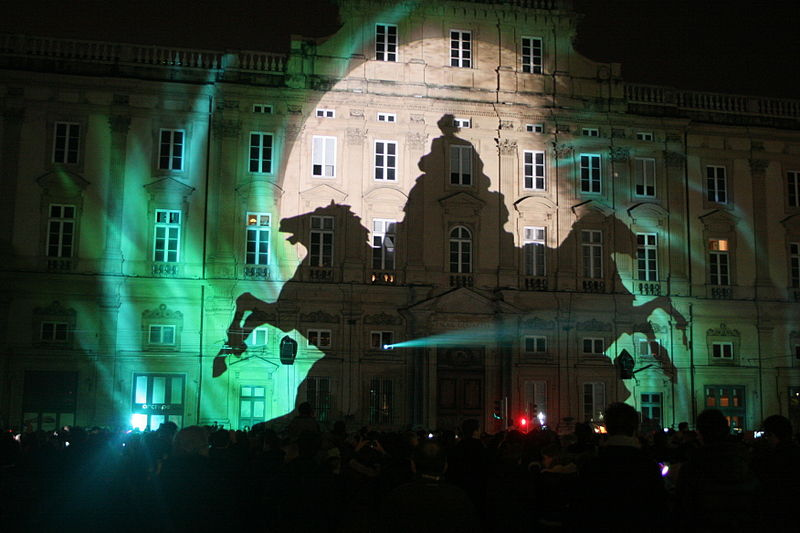 Like every year, events are scattered throughout the city of Lyon. This year we counted over sixty. The majority of these events, and the most striking, are held in the centre of the city, between Place Bellecour (2ème arrondissement), City Hall (1er arrondissement) and the historic center of Vieux Lyon (5ème arrondissement).

Finally, it is important to note that all these events are free. You don’t need anything but your eyes, your legs and your patience to enjoy the show.