Meet the Pope of French cooking 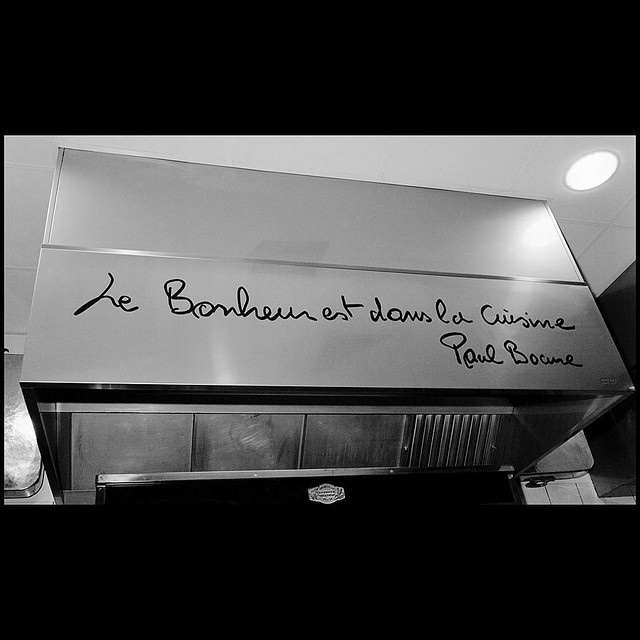 Acclaimed by food critics as the ‘Pope of French cooking’ and, more recently, by the Culinary Institute of America as ‘chef of the century’, Paul Bocuse has been a defining gastronomical force for over 50 years.

Yet, when I mention Bocuse to my friends or colleagues, his extraordinary achievements, his unique cooking school, and his legendary entanglements with mistresses, I am met with blank stares. So allow me to lift the lid on this man behind the apron, and delve into what made him the world’s greatest chef. 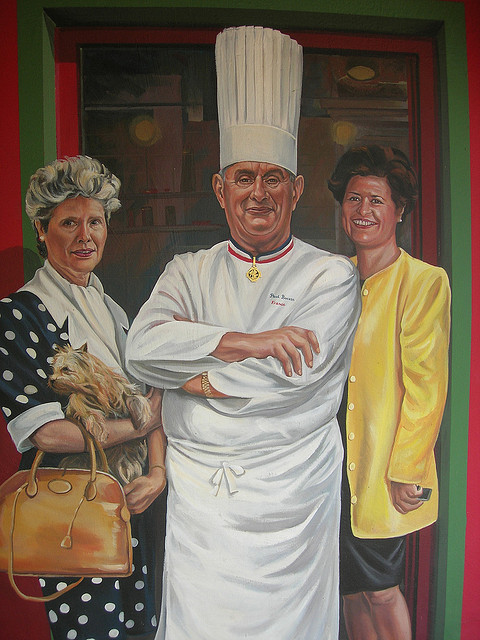 One might say Bocuse was destined to become a chef. Born in the culinary capital of France, Lyon, into a family descending from a long line of cooks which dated back to the 17th century, the young Bocuse started an apprenticeship in 1942, at the age of 16.

This was cut short when he volunteered to serve in General De Gaulle’s Liberation Army in Alsace. Suffering a bullet wound to the leg, he was saved by American doctors, and as such, holds a special affection for the U.S.

Bocuse returned to Lyon in 1944 to study the fundamentals of traditional French cooking with Eugénie Brazier, the first woman to receive the highest ranking possible for a restaurant, three Michelin stars. Under Brazier, it was Bocuse’s responsibility to manage the vegetable garden, the cows, the washing and ironing, which instilled in him a deep respect for fresh produce and discipline.

Later, under Fernand Point, the first chef ever to obtain three Michelin stars, Bocuse was shaped by his nouvelle cuisine, which broke away from the heavier, traditional cuisine, and placed a special emphasis on fresh produce and aesthetics. 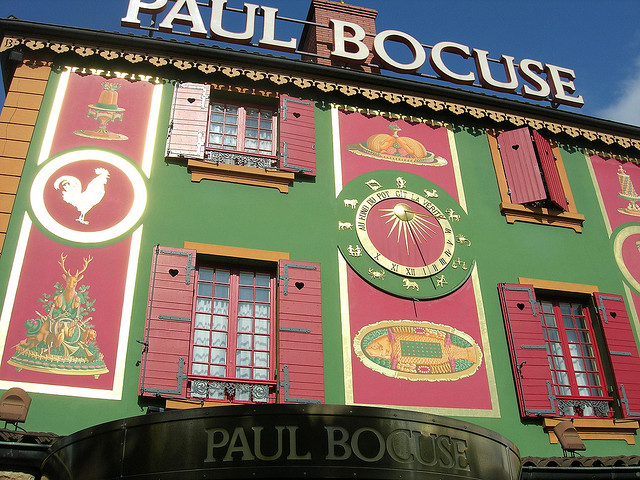 Bocuse went on to open his own restaurant, L’Auberge du Pont de Collonges, at the original site of his father’s restaurant in Lyon, for which he was awarded one Michelin star in 1958, at 32 years of age. At 35, Bocuse received the highest professional award in France: the Meilleur Ouvrier de France. By the early 1960s, he had achieved three Michelin stars, which he has retained for nearly 50 years.

During this time, Bocuse has opened eight Brasseries (Lyon, Tokyo, Florida), and shows no signs of slowing down. “It’s wonderful to open a restaurant,” said Bocuse in a recent interview, “to double happiness, you must share it!”. Even now, in his late eighties, Bocuse still opens L’Auberge every morning. 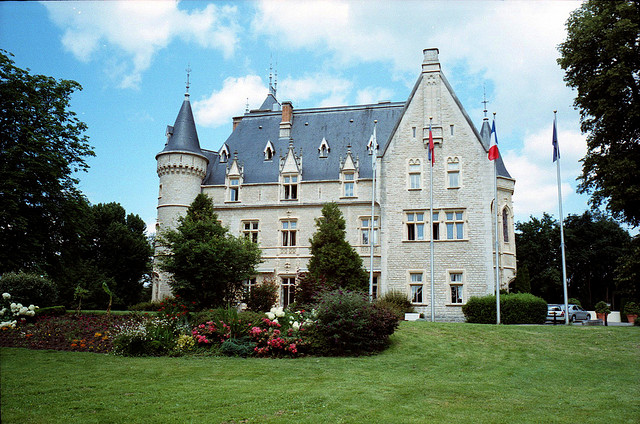 “I would like to be remembered for creating the school and the Bocuse d’Or,” says Bocuse, referring to the Institut Paul Bocuse – the impressive culinary and management school he created in 1990. With state-of-the-art equipment and exceptional staff, the school attracts students from over 35 countries. The Bocuse d’Or, regarded as the Olympics of cooking, is dedicated to broadening the public’s understanding of the extraordinary dedication, hard work, and precision required to produce the very finest cuisine.

This is a man who has answered his calling: “I will not have any regret. Death, finally, happens to everyone… I think that I have done my work well, therefore I can die tranquilly.” However it could hardly be said that his life has been tranquil; “I have always needed to be reassured and surrounded,” he says, referring to his wife and mistresses (two of whom appear on the mural in his restaurant) – “Three women, why not?”

I guess you can’t argue with success. Or can you?