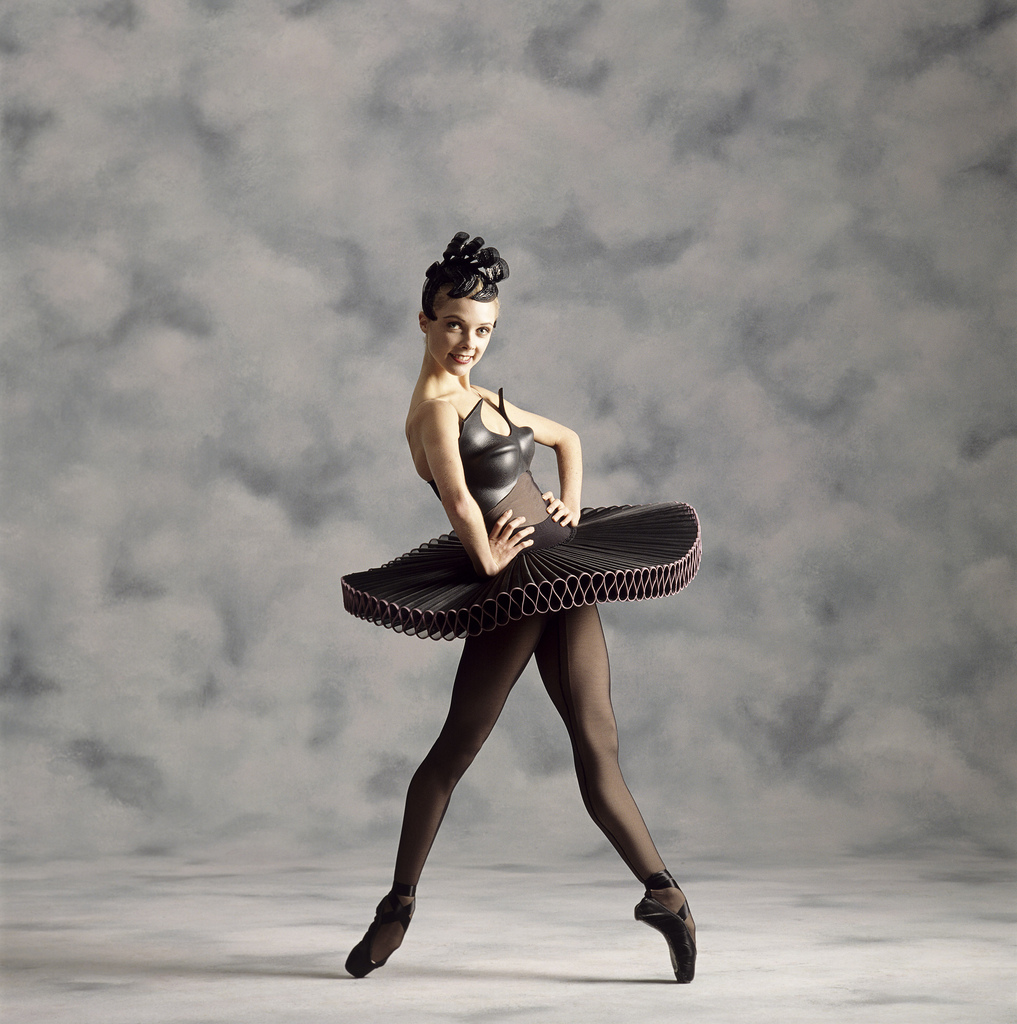 The National Gallery of Victoria welcomes the exhibition ‘Ballet & Fashion’, along with The Australian Ballet, on the occasion of the company’s 50th anniversary. This free summer exhibition, open since 3 November 2012, celebrates the creative collaboration between dance and fashion design.

“Ballet & Fashion have inspired each other for as long as performers have been dressing up and dancing…” attests David McAllister, artistic director of The Australian Ballet. In this exhibition, we discover how much fashion has accompanied the evolution of dance, truly not so classic… 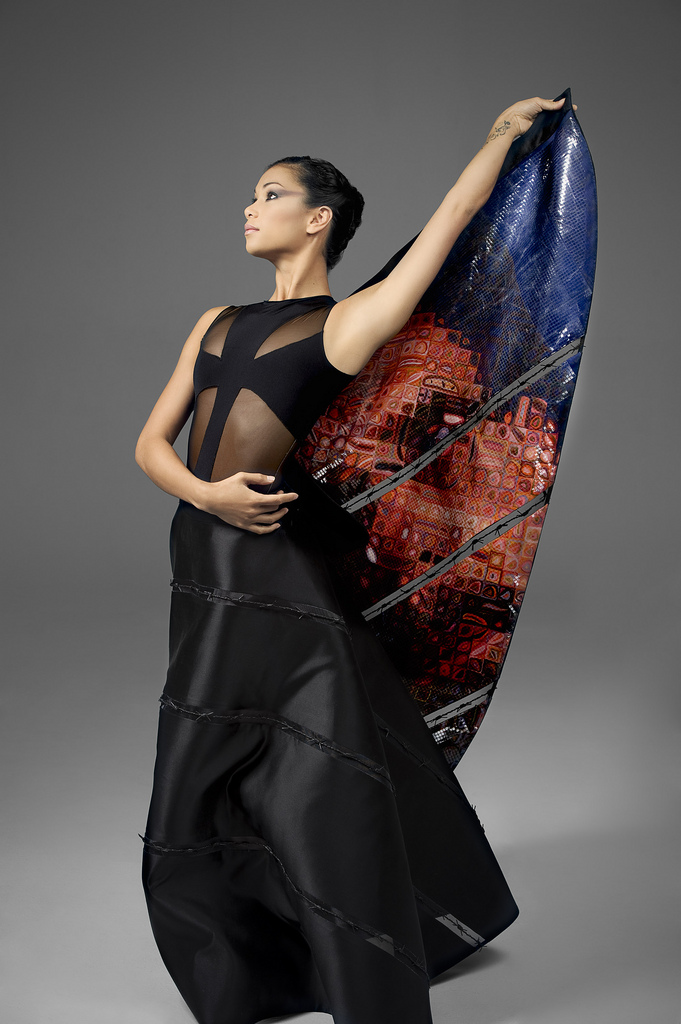 If you want to take a closer look at dance costumes, as if you were in the backstage of a ballet, that dream comes true in Melbourne until the exhibition closes 19 May 2013. “’Ballet & Fashion’ will excite fans of both the stage and the runway with many of fashion’s biggest labels and ballet’s most revered performances represented,” assures Tony Ellwood, director of the NGV.

The exhibition displays 20 works made during the three last decades by renowned international or Australian figures. Among them, French fashion designers Christian Lacroix and Yves Saint-Laurent, and Australia’s Vanessa Leyonhjelm, Toni Maticevski and Richard Nylon. “Ballet costumes really are works of art with their ornate designs and incredible craftsmanship,” comments David McAllister.

History of the collaboration between art and fashion in France 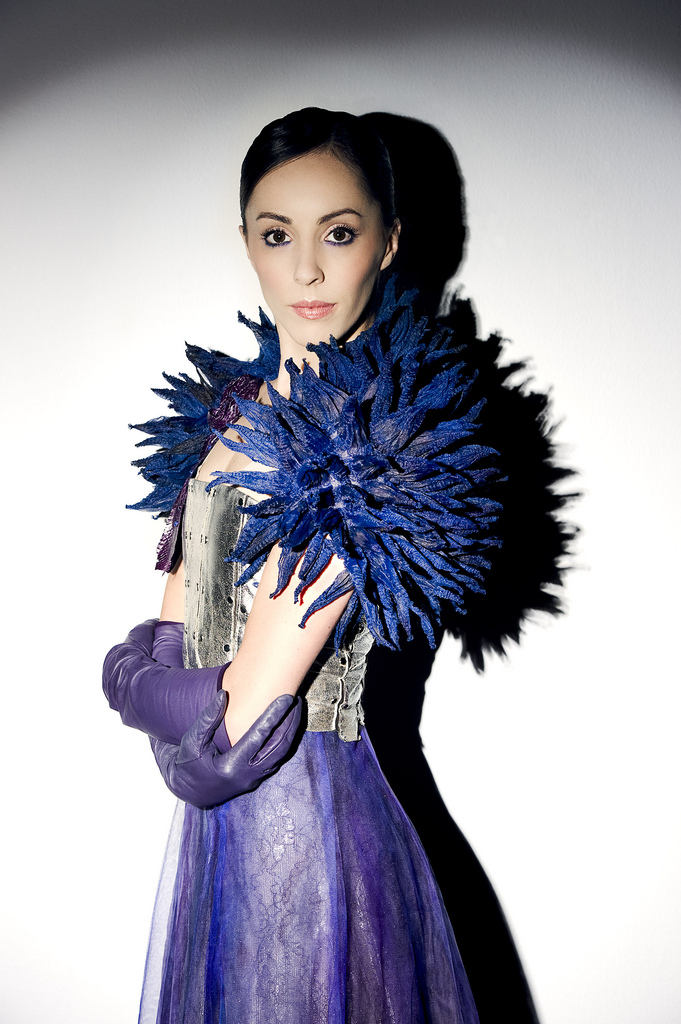 Remember Louis XIV? Under his reign, court ballet was formalised and codified. The Roi Soleil performed himself in a ballet composed by Jean-Baptiste Lully with opulent robes meant to evoke the sun god.

The example of the French fashion designer Christian Lacroix

Today, great names of couture continue to establish a priviliged association with choreographers or companies: Yves Saint-Laurent and Roland Petit, Gianni Versace and Maurice Béjart, Jean-Paul Gaultier and Régine Chopinot, or Christian Lacroix and the Opéra National de Paris, to name a few.

At NGV Melbourne, you can look closely at one of Christian Lacroix’s works, made in 1988. ‘Gaîté parisienne’ is a show presented for the first time by the Ballet Russe de Monte-Carlo in 1938. When Mikhail Baryshnikov, artistic director of the American Ballet Theatre, planned a revival fifty years later, he invited Christian Lacroix to design the costumes. 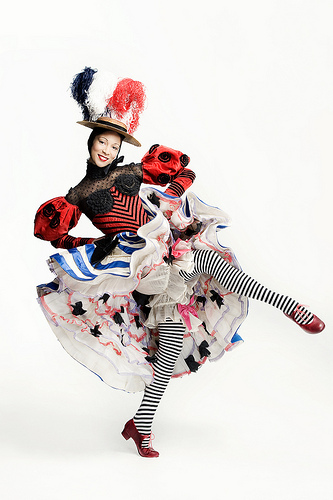 The French designer’s response was categorical:  “Fifty years ago the costumes were very romantic, very soft and pastel. I propose to do something stronger, sharper, something more modern”, and he did!

He decided to interpret the world of the French artist Toulouse-Lautrec, based on the idea of the Moulin Rouge and the colourful Paris at the end of the 19th century. The fashion designer, who had only 3 months to complete this project, designed with total freedom. That’s maybe the key to success in matters of art.

Do you remember a ballet that once particularly moved you by its staging or costumes?