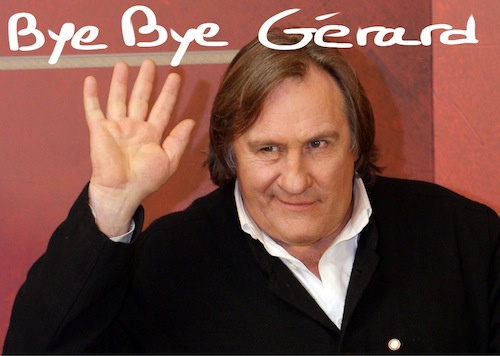 Gérard Depardieu, figure emblematic of French cinema, decided to go and live in Belgium. The Belgian press revealed that French actor had acquired a house in the town of Néchin at the French border. The most likely reason for this change of residence would be a tax exile. Néchin and its surroundings are known for hosting many French fortunes, including supermarkets. Belgium tax heavily labor income but not capital gains on private assets, which makes this country a tax haven for French billionaires.

The departure of Gérard Depardieu in Belgium sparked some reactions especially among French politicians. Jean-Francois Cope, president of the UMP, told the Senate Public “is regrettable, of course. I have no judgment to be made ??but I regret of course. And that’s sad for our country and for its image. ” Bertrand Delanoë, Mayor PS (Socialist Party) in Paris commented on Canal +: “It’s sad, because it is a great actor, someone I know, that I love, it has a generosity and then he does not show it and I regret very much. ”

Do you find it shocking that the French billionaire went into exile in Belgium to escape the French tax system? Feel free to comment at the end of this section or via Twitter @ MaVieFrancaise. 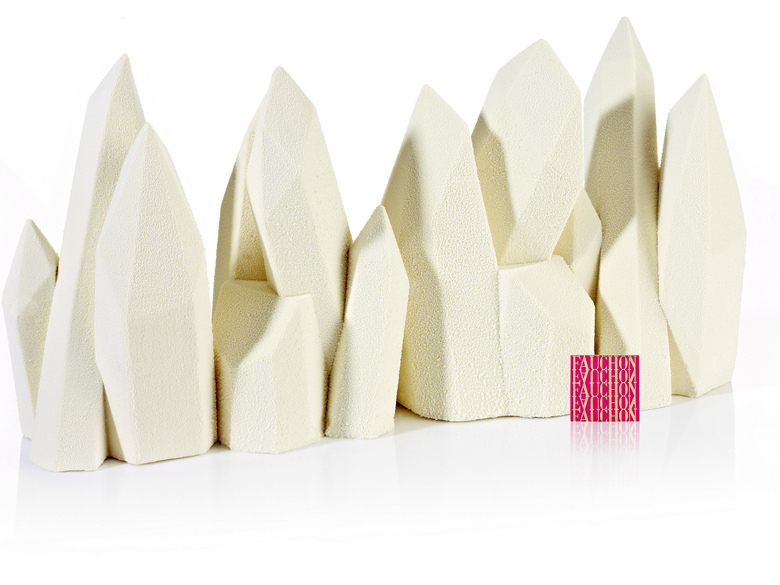 Each year the most famous pastry french compete in originality to create a famous traditional French dessert: the Yule log.

But where does this tradition come from? The origin of the Yule Log dates from the twelfth century. Each year, a piece of wood trunk was brought into homes to be burned in a ritual . On Christmas Eve, the log was sprinkled with oil, salt and mulled wine, lit by girls or mother of the house and then burned. The ashes were intended to protect the house from lightning and the devil. This tradition persisted until the nineteenth century. The log was then replaced by a delicious cake roll, ice cream coffee or chocolate and decorated with holly leaves and pink sugar. 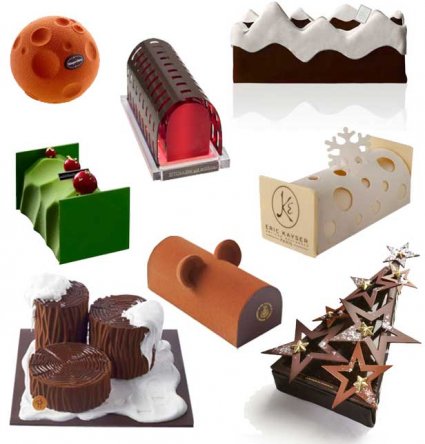 With the approach of Christmas gluttony and pleasure will be at the appointment with confectioners and chocolatiers French. Here are some pictures of Yule logs to entice you.

If you do not have a French pastry shop near you here is the recipe for Yule Log fruit extracted from the “Petit Larousse du Chocolat” by the Heads of Schools Le Cordon Bleu . Bon appetit and Merry Christmas to all! 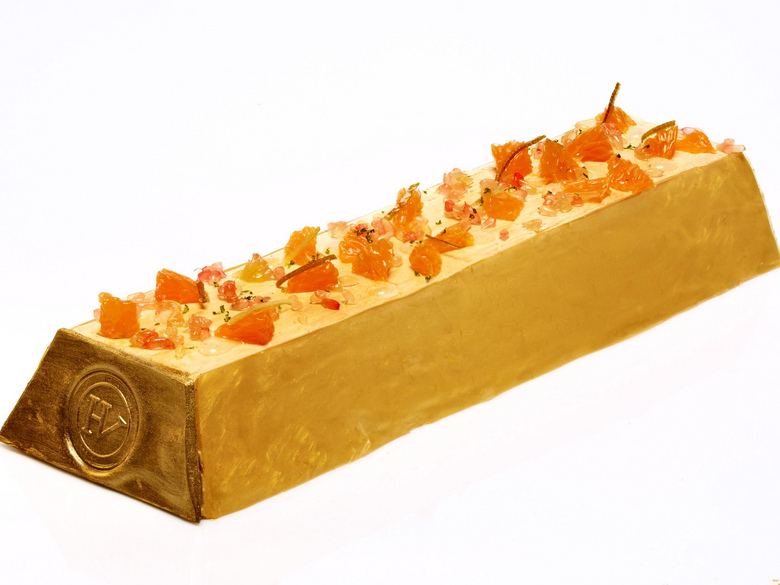 The works of the architect Oscar Niemeyer in France 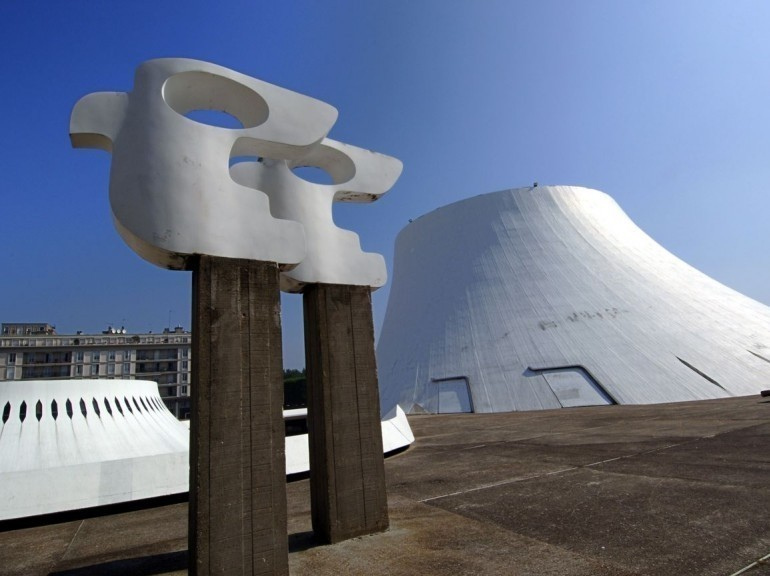 Brazilian Oscar Niemeyer, a symbol of modern architecture, disappeared on December 5 at the age of 104 years. Author of about 600 works in the world, the city of Brasilia, the architect of Brazil was also the designer of many buildings in France. Fleeing the dictatorship of his country, Oscar Niemeyer lived in Paris from 1967 to 1972.

Militant Communist , he made ??the seat of the French Communist Party (PCF) Place du Colonel Fabien in the 19th arrondissement of the capital and that of the party newspaper, L’Humanité , at (Seine-Saint-Denis) Saint-Denis. The building of the PCF is now classified as a World Heritage Site by Unesco. 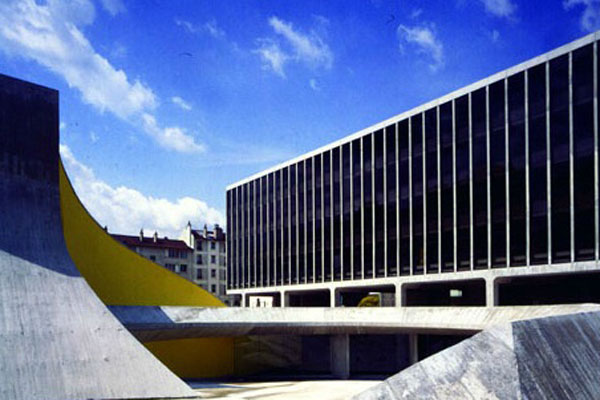 He also wrote the Maison de la Culture in Le Havre (Seine-Maritime) and the Labour Exchange Bobigny. Oscar Niemeyer was elevated to the rank of Commander of the Legion of Honor in 2007 by Nicolas Sarkozy.