From Paris to the French and Belgian coasts 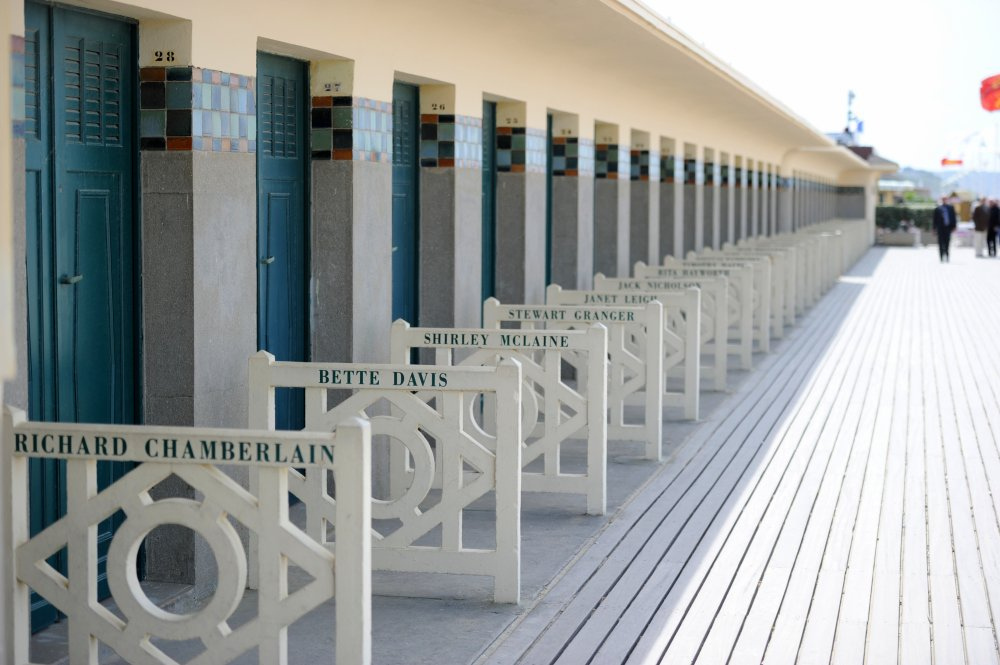 Need some time away but don’t want the transport and hotel headaches? Jump on the train and go take a breath of fresh air on the French coast. Deauville and Le Havre are just a few hours away – or cross the border and head to the Belgian coast!

If you think winter is not the ideal time to take a stroll on the French or even Belgian beaches, think again! Between Deauville, Le Havre and Ostend you’ll quickly change your mind!

A small French town in Normandy with a population not exceeding 4,000 inhabitants in winter, Deauville is best known for its American film festival, but also its casino, racetrack and luxury hotels. And of course, the beach! Walk in the footsteps of celebrities like Coco Chanel, Jean Gabin and Rita Hayworth.

Make the most of your visit by also spending a few hours in the small towns around Deauville. Though less known and less touristy, they are not any less interesting. A standout example: Honfleur and its original path dedicated to the French composer Erik Satie. So you absolutely must visit this museum, where each installation is wackier than the next, such as the piano playing one of his best-known compositions, or the flying pear… 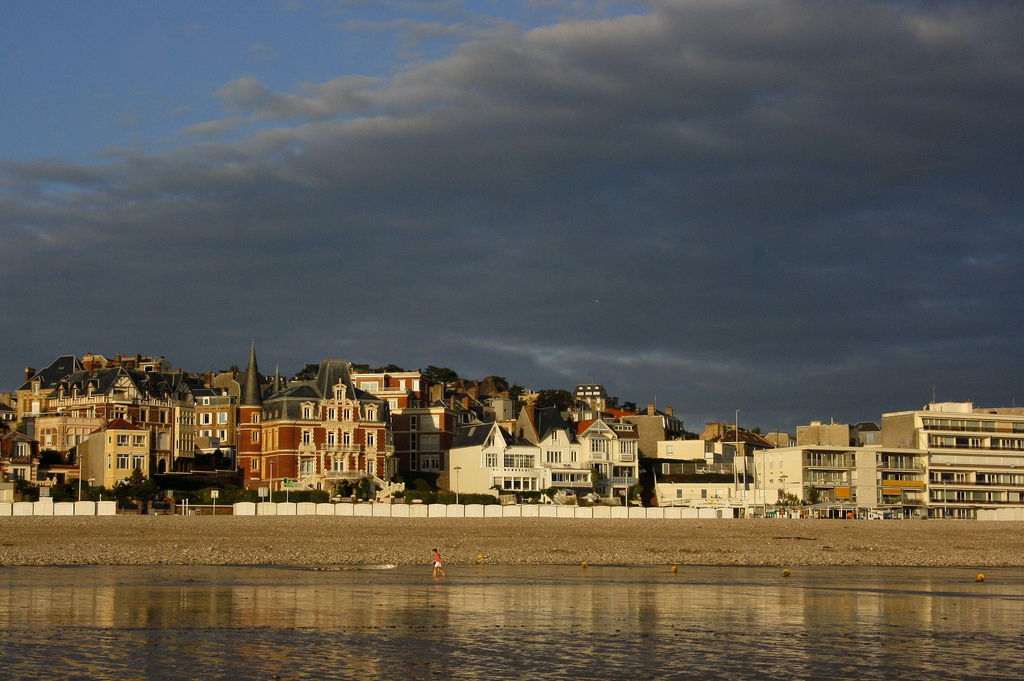 In 2005, UNESCO decided to include the city of Le Havre on the World Heritage List, a decision which recognizes the efforts of its people to rebuild this city after it was almost entirely destroyed by bombing in the 2nd World War. The architect Auguste Perret is, for example, responsible for the construction of St. Joseph’s Church and the City Hall. He used concrete, a material little-used before then. Other monuments such as the Volcan d’Oscar Niemeyer join these two daring creations.

Ostende, a Belgian coastal town near the French border

A well-kept secret, the direct train line between Paris and Ostend allows you to access to one of the finest Belgian beaches within three hours. And no, this city has no reason to envy any of the French coastal cities! Between a museum devoted to James Ensor, a well-known thalassotherapy center and an exhilarating nightlife, you will doubtlessly not want to leave. 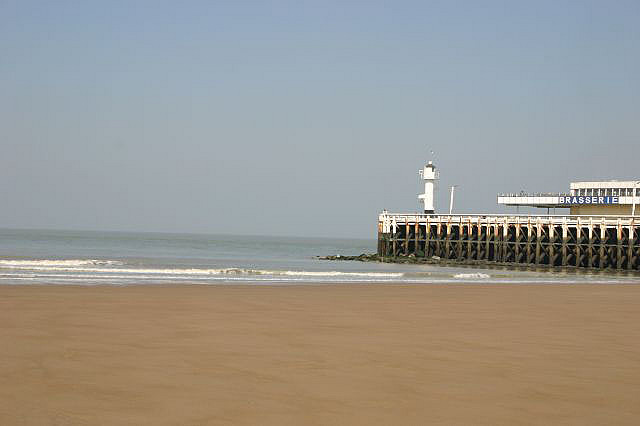 There is also the opportunity to get your fill of Belgian culinary specialties, and not just the chocolate. Ostend recently created its own beer, “Keyte bier”, ideal to accompany shrimp croquettes and Belgian fries. All that remains is to take a walk on the promenade, take a peek in the various shops or stroll on the beach and dunes.