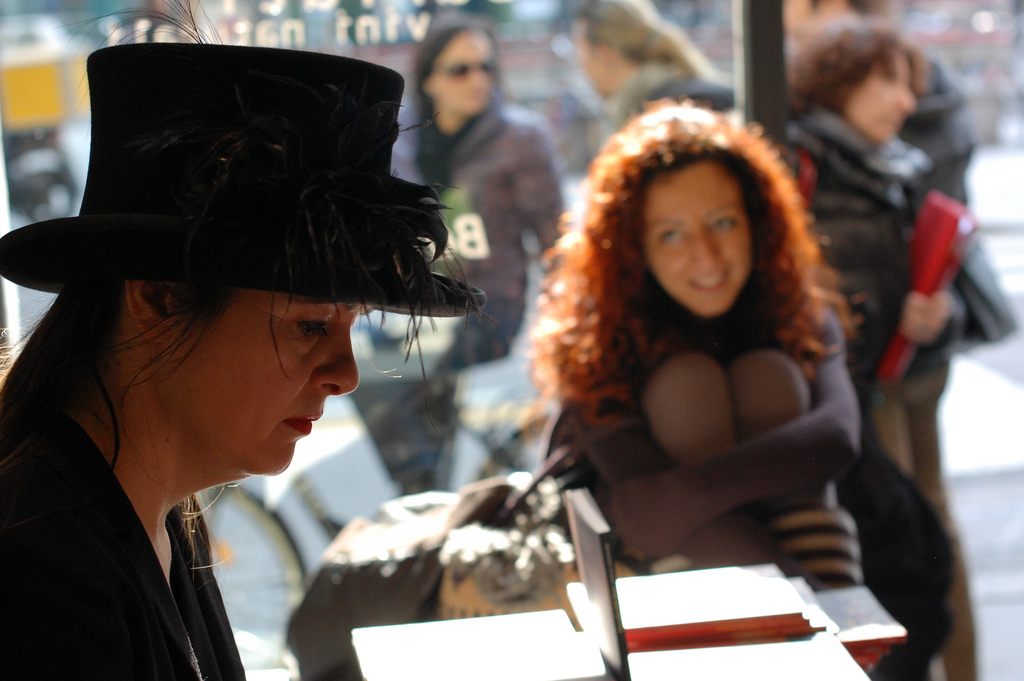 In France, the « rentrée littéraire », which marks the start of the literary year, is in full swing. Zoom in on ‘Barbe-Bleue’ (‘Blubeard’ in English), Amélie Nothomb’s latest novel. He is an essential character of French literature, translated in 30 languages.

Discovered by the public in September 1992 with her first novel ‘Hygiene and the Assassin’, Amélie Nothomb has never missed a « rentrée littéraire » since. Her trick? Her pen never leaves the page. Indeed, the prolific novelist publishes a book every year. This year, the Belgian writer celebrates 20 years of publication with ‘Barbe-Bleue’, a adaptation of Charles Perrault’s violent tale. 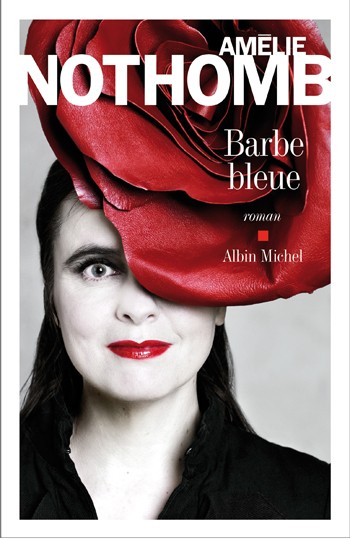 After 20 novels, Amélie Nothomb dedicated her new book to ogres –  more specifically, to the popular legend of ‘Barbe-Bleue’. But this time, the encounter between the abominable man and the spirited young woman takes another form.

It’s the story of Saturnine, who settles down in Don Elemirio’s house, a very scary nobleman considering his past eight roommates (all girls) have disappeared. Enchanted by the surrounding luxury (lobster and champagne at will), the impertinent girl violates the ban and pierces the terrifying secret of Don Elemirio.

Will she be able to save herself? In this novel, Nothomb explores the nature of feelings between the two characters until the grand finale. If love is omnipresent, the end is paradoxically tragic and far from happy, as it often is in Nothomb’s novels. 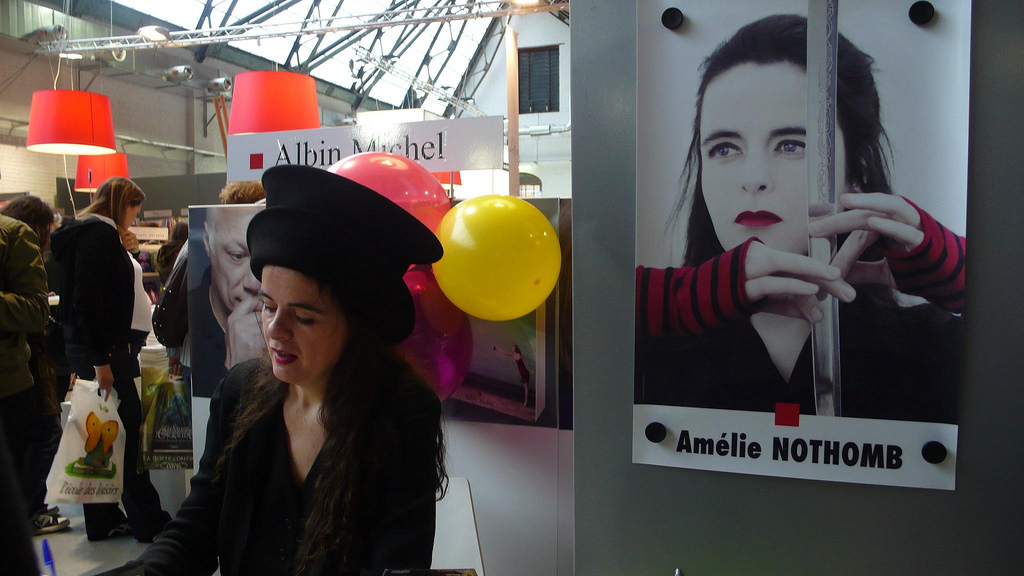 Throughout this perilous exercise, the novelist gives Perrault’s hero back his presence and transforms curiosity into virtue. In addition to that, she writes some rather violent dialogue. ‘Barbe-Bleue’ is a novel full of spirit, a novel not to be read but to be greedily devoured.

Handling the art of deciphering relationships between men and women with implicit tension and a brutal repartee, the writer grabs the reader’s undivided attention. The intrigue stays enigmatic and the style helps the reading be fluid and smooth. Easy to read, unpredictable, Nothomb plays with our nerves, keeping the suspense until the final pages.

The Belgian writer repeatedly sparked controversy among some journalists because of her success. Her critics denounce her extravagance and fancy as a business strategy to boost sales. Despite herself, Nothomb has become a myth. Sometimes criticised, she doesn’t let that trap her and remains faithful to who she is. She will probably continue to let her pen write her odysseys, all crazier than each other, for a long time.

Do you like Nothomb’s work? Which is your favorite book?