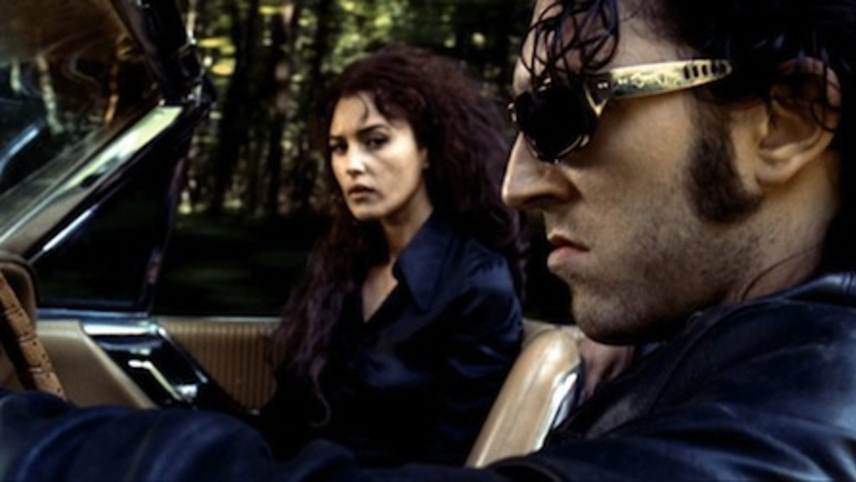 Welcome back to French Film Friday! As ever, we bring you a selection of French films that we love, hate, or think you should watch just to say you’ve watched them.

I’ve got three more action films for you this week, because just one article on the topic isn’t enough! If you haven’t read last week’s column yet, you can read it here.

‘Taxi’ is another film I came across while flicking through the TV channels one night, and watched it because after five minutes I knew I wasn’t going to be changing the channel again.

It tells the story of a young man whose need for speed lands him in a world of trouble after being caught speeding. To avoid losing his licence and his job, he is forced to help a police inspector catch some thieves.

Hubert (played by the ever-wonderful Jean Reno) is a cop who doesn’t play by rules. When his unorthodox policing methods leads to a period of paid leave, he goes to Tokyo to solve the murder of a former lover.

Japanese mobs, a daughter he didn’t know he had, and a bumbling sidekick – this movie may be a little predictable, but the fight scenes alone are worth watching.