Reasons why I love France 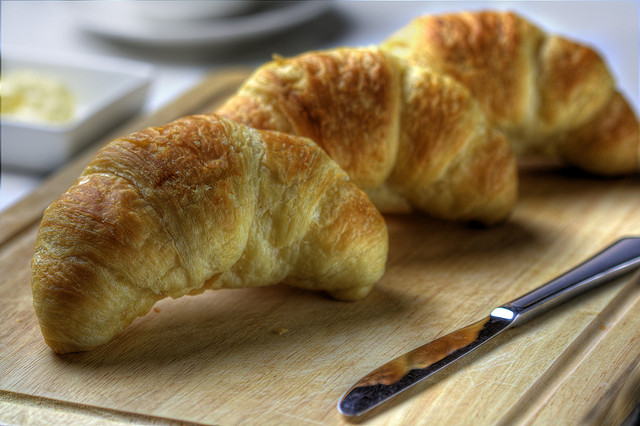 Because I have been in France for a little while now, I have decided to start a list of things I love about being here. I will randomly add things to this list as I think of them. Here is just the beginning…

Fresh croissants in the morning

Sometimes, when I have class at 8am, I don’t have the energy or time for breakfast at home; especially now that I have started leaving extra early. This is because if I get on the tram ten minutes earlier it’s empty, while if I go ten minutes later I am packed in like a sardine for five stops.

So instead of being a sardine (though the warmth is nice in this freezing weather) I like to go early and sometimes I stop at the bakery for a croissant. The first time I did this was the best because right when I walked in the door the baker pulled hot fresh croissants out of the oven. It started off my day in a great way!

French bands that I have loved forever and finally get to see in concert! 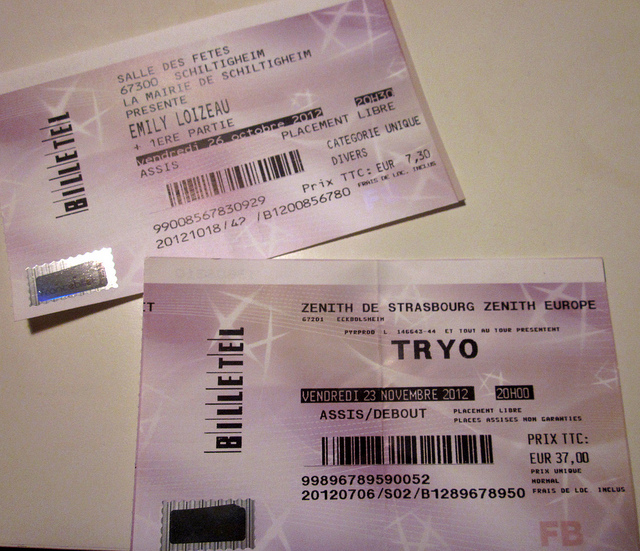 This year I have already seen three of my favorite French bands/singers and I will see one more in March! I saw Aldebert, Emily Loizeau and Tryo. They were all amazing (as I had assumed) and I am very happy to finally have gotten to see them.

Emily Loizeau is one of the first (maybe even the very first) French CDs I bought when I arrived in France and of course I had all her lyrics memorized. Aldebert was one of the next, along with Tryo. Therefore they are all oldies but goodies in my music repertoire.

The best concert was definitely Tryo. They put on a great show despite (or maybe due to) having been together for about 17 years. Of course my favorite song ‘Desolée pour hier soir’ played and I went crazy. In March I will be seeing Tété, who is also an amazing singer and who I happened to meet while in the Bahamas. Maybe he will remember me! 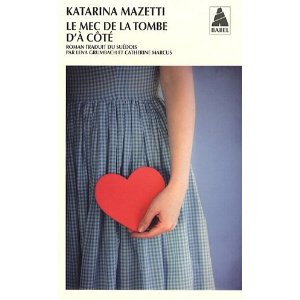 French literature has been around for a very long time and there are many great French writers. I recently read the whole ‘Count of Monte Cristo’ in French and it is now one of my favorite books.

I have also been reading a lot of other books in French, especially last year when I had a lot more spare time. It helps me learn some interesting vocabulary and also discover some good authors! My most favorite recent book is ‘Le mec de la tombe d’à côté’. It’s a translation from Swedish and it’s a very good book. I just finished the sequel as well.

There are apparently five national theaters in France: four are in Paris and one is here in Strasbourg. Last week I finally got off my bum and went to see a play called ‘Salinger’. It was very interesting. When I say interesting I mean I would have liked to understand it better.

It wasn’t that I didn’t understand the French. It’s just that it was very symbolic and there were a lot of times when I couldn’t understand if something was really happening or if it was in someone’s mind. But all in all it was a very cool experience, and the theater was really nice. I will definitely go back. 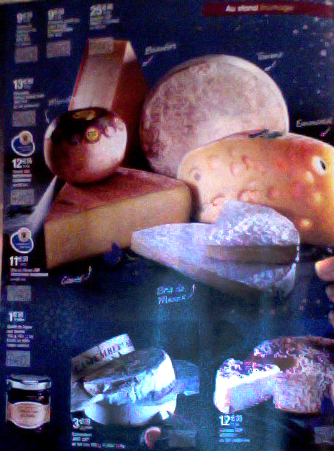 I really am a cheese addict. It’s bad. I just thought I would show you how hard it is to quit this addiction! Here is an example of an advertisement in a grocery store magazine. Look at how many cheeses there are and look at the size of them. There are four full pages like this in said magazine. And if you go to a grocery store there are entire aisles just for cheese! It’s like they want me to eat cheese and get super fat!

I think that’s enough for this edition. There will be more where this came from!