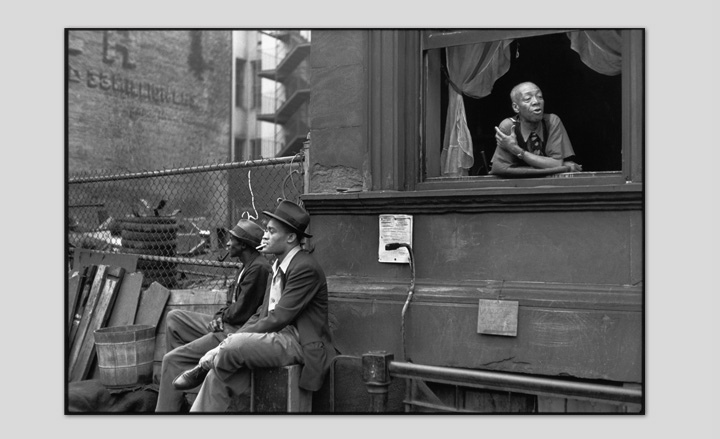 The works of French photographer Henri Cartier-Bresson are currently featured at Somerset House in London, as part of the exhibition ‘Cartier-Bresson: a question of colour’.

Henri Cartier-Bresson was born on August 22nd 1908, a little boy who would become a pioneer in the new art of journalistic and artistic photography. His personal approach, his main tool, the camera, and his talent allowed him to rank himself among the great French artistic innovators and to leave an indelible mark on photography worldwide. 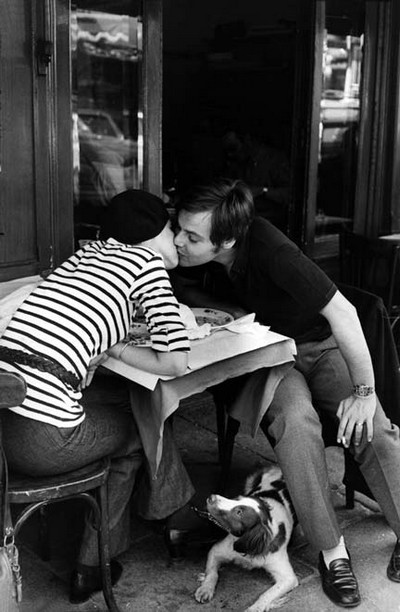 Henri Cartier-Bresson had a very precise idea of the necessary ingredients for the success of a photograph.

Moving away from every concept of framing or mise en scène, he had every confidence in what he called ‘the decisive moment’, that is, the minute, the second where his subject adopted the perfect attitude without any intervention on his part. The image must portray the person themselves, without any external modification. The photographer must only be present and press the trigger at the right moment.

It’s not only the manner of using the camera like HCB, as he is nicknamed, which differs from his predecessors. He actually directed his lens towards totally different subjects than those found in classic photography.

Brought to life in the 30s, the humanist movement, of which Paris is the birthplace, moved away from tidy bourgeois portraits to focus on the social classes which suffered in the World Wars. Henri Cartier-Bresson was one of the first to take this cause as his own. He produced many reports about poverty, which was found in the Third World or simply on the streets of the French capital.

The heirs of the French photographer 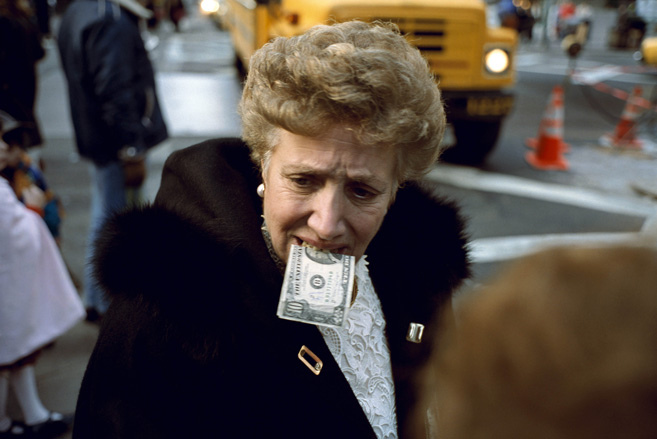 HCB greatly influenced the rise of both French and international photography. Numerous others have tried to capture this famous “decisive moment” in their photographs. Therefore, Somerset House museum in London today dedicated one of its exhibitions to the photographer HCB and to his worthy successors.

There is therefore a mix of black and white and colour found in the rooms of Somerset House. William E. Ewing, curator of the museum and designer of the exhibition, explains this concept of ‘the challenge and the response’ of the Bressian vision of photography. It is about ‘proving’ that HCB never had any reason to think that colour harmed the decisive moment and, of course, to reinterpret this personally. 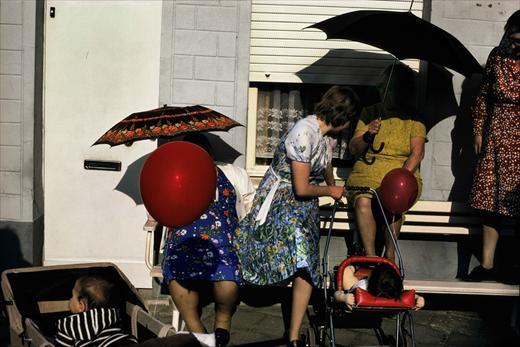 In this manner, similar photographs to those of HCB can be seen, a street, the courtyard of a school, or something else more surprising, a room of a museum, for example. All of these are to be considered within the framework of the concepts of the decisive moment, chance and the meaning of self.

In this way, Somerset House achieves its aim to pay homage to the great HCB while placing contemporary photographers such as Carolyn Drake, Catherine Edelman or Melanie Einzig at the forefront in a combat of black and white versus very interesting and apposite colours.

The exhibition will be held until 27th January.

Passing through London? Don’t hesitate to see it first-hand.

This article was translated by Robyn Jurgens