French diplomacy: a force with which to be reckoned 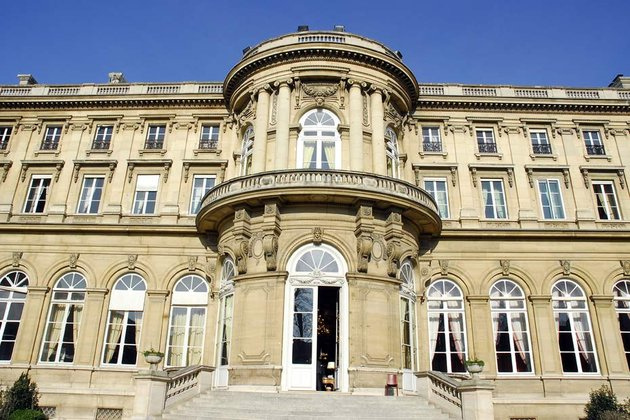 France is notable for its effective diplomacy the world over. As one of the great Western powers and a big European player, the foreign services of other nations revere the French for it. But what is behind France’s good relations with others?

What and where is France?

France is considered the most prolific of nations in pushing its interests overseas. Quality diplomacy abroad has long been a part of French foreign policy. Mr Simon Fraser, Head of the British Diplomatic Service, said that “French diplomacy is very good at a single-minded pursuit of a perception of the national interest.”1 But what is behind France’s effective relations with other nations?

It could be French pride after a long history of revolution and subjugation. It could be due to a strong presence over the years that has heralded the French message on land and at sea. It might come down to France’s choice of diplomats, or sound government at home. 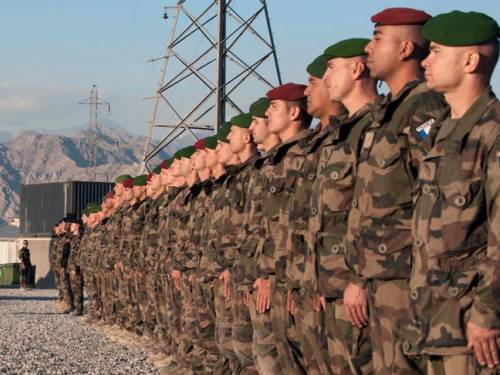 France has maintained its position as one of the wealthiest nations since the depths of the World Wars. It has the second-largest exclusive economic zone in the world, and wields an enormous military and cultural influence in Europe and across the globe.

Just behind the United States, France possesses the second-largest diplomatic corps.2 This alone could underpin French diplomatic effectiveness. But it is also one of the five Permanent Members of the United Nations Security Council and a leading member of the Organisation Internationale de la Francophonie. The nation’s political and economic pull is also felt in its former African colonies, the Françafrique. 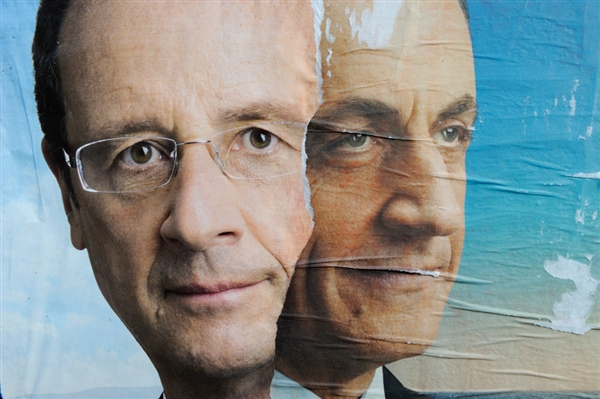 Although there is much uncertainty among international and domestic leaders whether French president-elect and vehement Socialist party leader François Hollande will amend any of Nicolas Sarkozy’s foreign policy programmes or upend them altogether, the future of French foreign policy and the diplomatic missions thereof is extremely promising.

Before president Hollande’s election in May of 2012, many foresaw the biggest change in foreign policy between him and Sarkozy as one of method rather than matter. Thomas Klau of the European Council on Foreign Relations said that “Hollande is a man naturally inclined towards looking for consensus, a man who likes to take his time.” Conversely, “the hallmark of Nicolas Sarkozy’s presidency was exactly the opposite – a capacity for swift action.”3

However, despite stylistic differences between the two politicians, French presence in Afghanistan is looking to continue on its trajectory of decreasing, France remains a staunch member of the North Atlantic Treaty Organisation and its diplomatic and consular relationship with the US is as strong as ever.

François Hollande is proving to fulfill the role of the “classic French president”4, having a strong bond with US leaders. He is even said to share similar ideologies to Barack Obama. 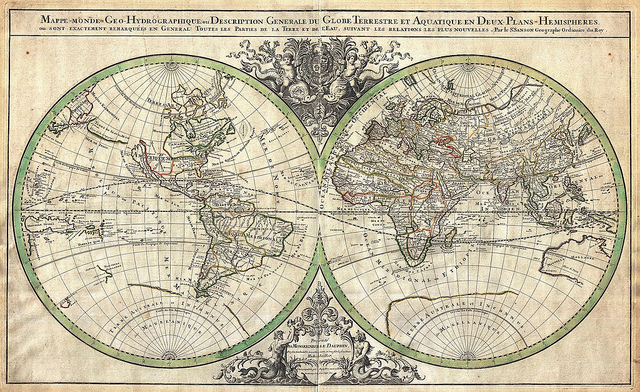 Praise for France from the British

French diplomats and politicians are among those of the highest calibre, France’s current top representative being Laurent Fabius, Ministère des Affaires Étrangères et Européennes. The nation’s world-renowned Grandes Écoles serve as suitable training grounds for such men and women, many of whom occupy posts at the pinnacle of France’s foreign service initiatives.

Mr. Fraser was admiring of the French government’s diplomatic personnel as well as the institutions producing them. He said that it was judged to be “more organised in its collective support for, for example, French economic interests through diplomacy.”

Organisation and communication among a robust team of highly-qualified people with a clear message is the key to unlocking all doors to new allegiances and the fortification of existing ones. For this reason France remains, despite domestic political change, a powerful player in the foreign affairs of the world.