The best of French in Chicago: a sip of history & intrigue with Lucid Absinthe 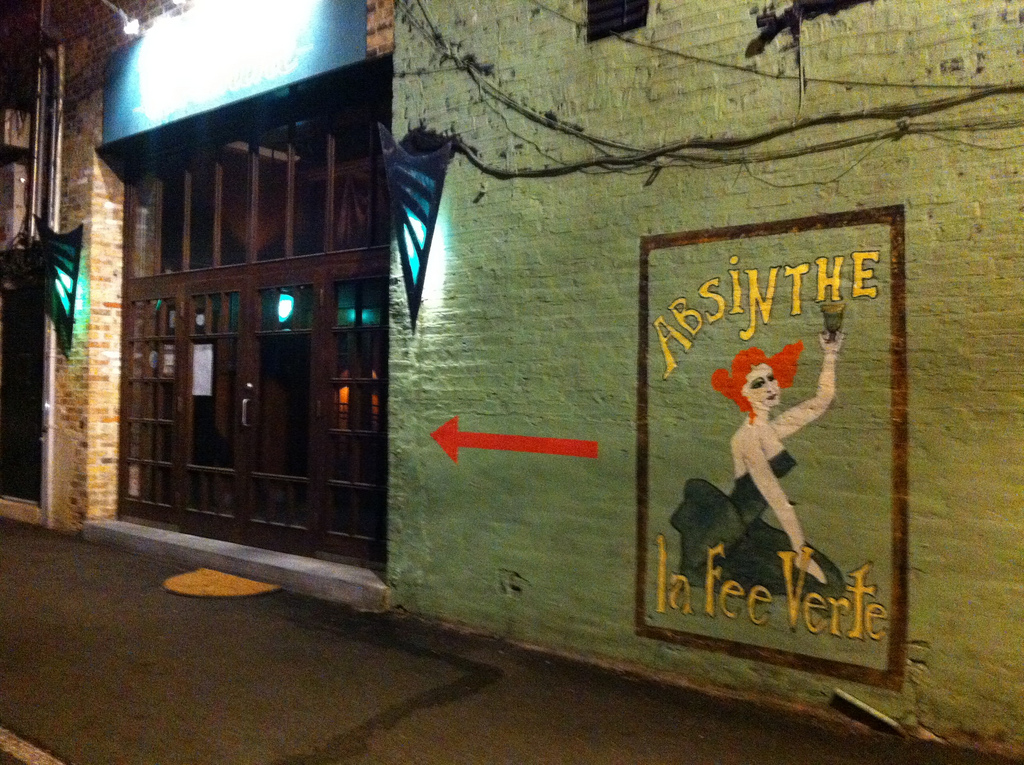 The word ‘absinthe’ is often said in hushed whispers among people who share tales of its infamous past. Myth-like stories have created an illicit, intriguing aura for the once-banned ‘green fairy’ and seemingly made legends of mere mortals brave enough to sip the anise-flavored spirit.

Today, thanks to the efforts of Viridian Spirits, the U.S. importer of Lucid Absinthe, it is once again legal to drink absinthe in the U.S. – and becoming fashionable right here in Chicago. 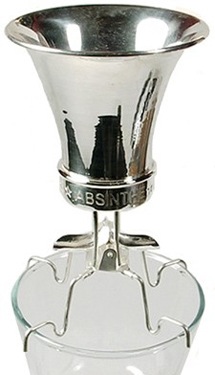 Absinthe, allegedly created as an elixir in Switzerland in the 1790s, gained popularity among French soldiers in the 1840s, who brought it back home to France. The spirit hit the height of fashion in the late 1860s when the five o’clock hour was referred to as l’heure verte (the green hour).

In the late 1880s, as absinthe grew more popular and became more cost effective than wine, the wine industry was said to have taken advantage of the prohibition and temperance movements in the U.S. to lobby for its ban.

Its efforts were a success and absinthe was banned in the U.S. in 1912.

The U.S. ban was lifted in 2007 following government negotiations led by Viridian Spirits and its founding partners, which include Jonathan Bonchick, a third-generation spirits businessman, and Jared Gurfein, a former corporate attorney.

Viridian’s ‘Lucid Absinthe Supérieure’, distilled in strict accordance with traditional French methods in France’s Loire Valley, was the first genuine absinthe to be legally available in the U.S. in 95 years. The rest, as they say, is history.

Enjoying absinthe on its own or in a cocktail 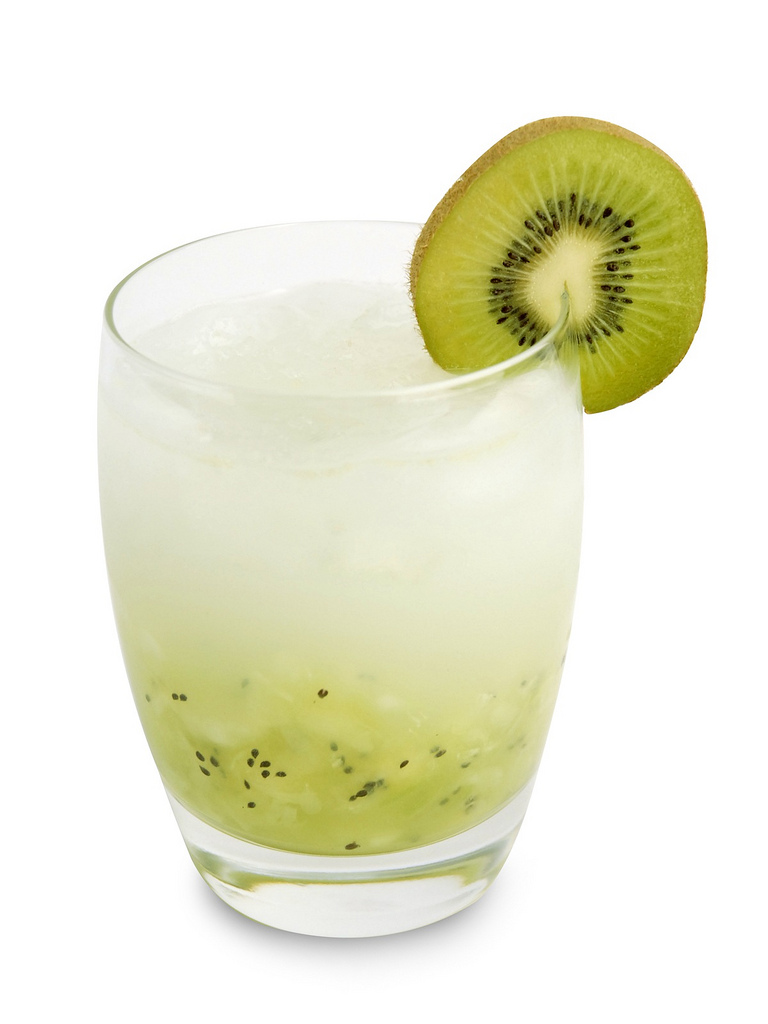 Today, you can find absinthe at select bars and restaurants in Chicago. Cafe Absinthe, which holds court at the vibrant, hip intersection of North, Milwaukee and Damen Avenues along the border of Chicago’s Wicker Park and Bucktown neighborhoods, took its name from the artistic crowd that drank absinthe at the bars of Paris’ Moulin Rouge.

The Savoy, which opened down the street from Cafe Absinthe this past summer, offers a robust list of more than 40 different absinthes.

At both establishments, you can enjoy absinthe served in the traditional method of ‘louching’, when cold water and a sugar cube are dissolved into the spirit, turning it a cloudy white color (with an absinthe-to-water ratio of about 1-to-4). Or, you can savor it in a variety of classic and modern cocktails.

In Chicago, you also can purchase absinthe at most Binny’s Beverage Depot locations and select liquor stores including Andersonville Wine and Spirits and Old Town’s Galleria Liqueurs. 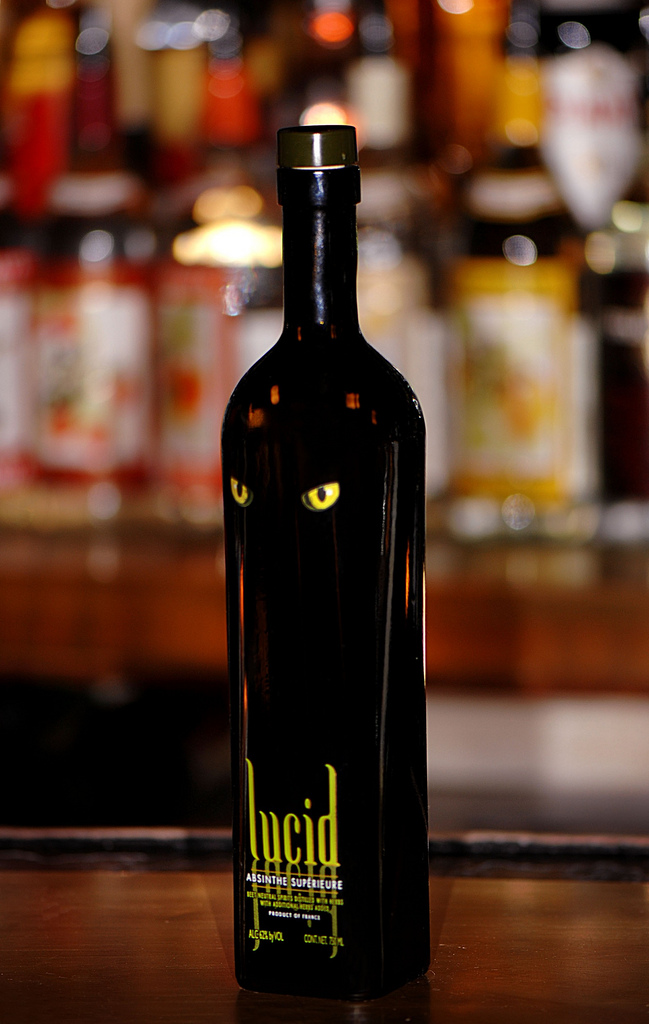 While absinthe continues to gain in popularity, Mr. Bonchick sees plenty of room to continue to raise its profile and educate people on the infamous spirit.

To fuel its mystique, Lucid often supplies restaurants and bars with balanciers, which sit on top of a single glass of absinthe, slowly allowing water to drop into the glass and begin the ‘louching’ process.

It also offers a wealth of absinthe-laced cocktail recipes with names like ‘The Hemingway (Death in the Afternoon)’ and ‘Van Gogh’s Garden’ sure to please anyone – even those who tend to not typically like the anise flavor.

Have you tried absinthe? If yes, how do you prefer to enjoy it? Or, if not, what’s holding you back from taking your first sip of the once-banned spirit? Please share your comments below.