How do you translate French culture? 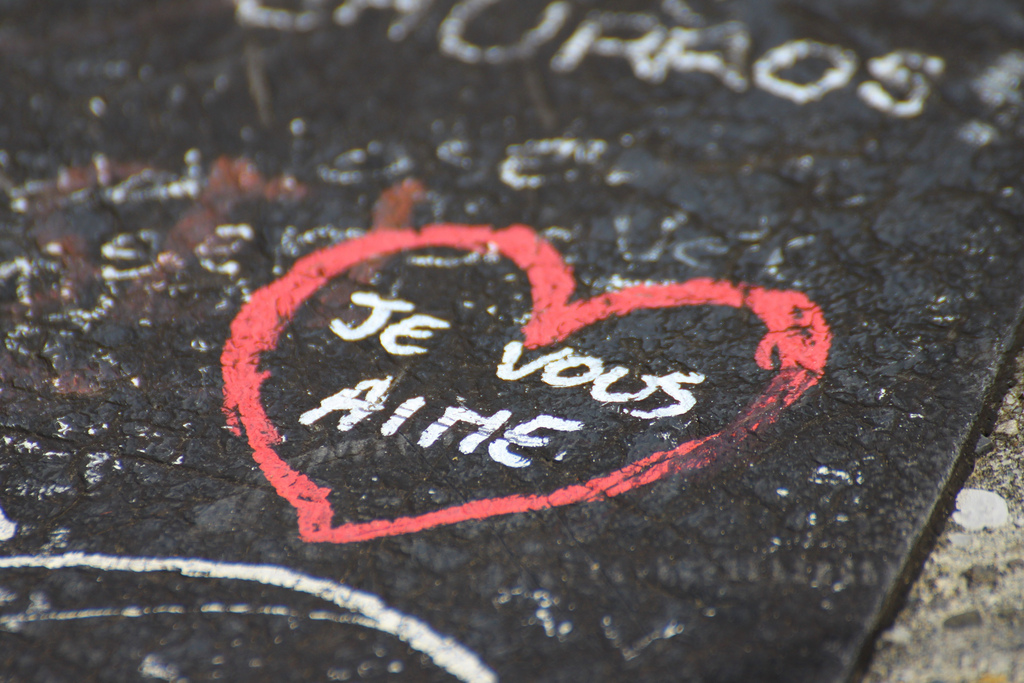 When it comes to French or any other culture, an outsider will never notice the things that you would expect.

I’ll never forget my French friend telling me, fresh off his first plane ride, which had brought him from central France to the center of Manhattan, what he found to be the strangest thing about the States. Surprisingly, it wasn’t the enormous slices of pizza, or the fact that pharmacies are open 24 hours, though he rejoiced in these things as well. It was the flags. Out of everything that was different between his native country and mine, the prevalence of American flags was what shocked him most.

“You’re so… nationalistic,” he said.

“Patriotic,” I corrected, but the comment stuck with me and made me think about what differences outsiders really notice once they get a taste of a new culture. 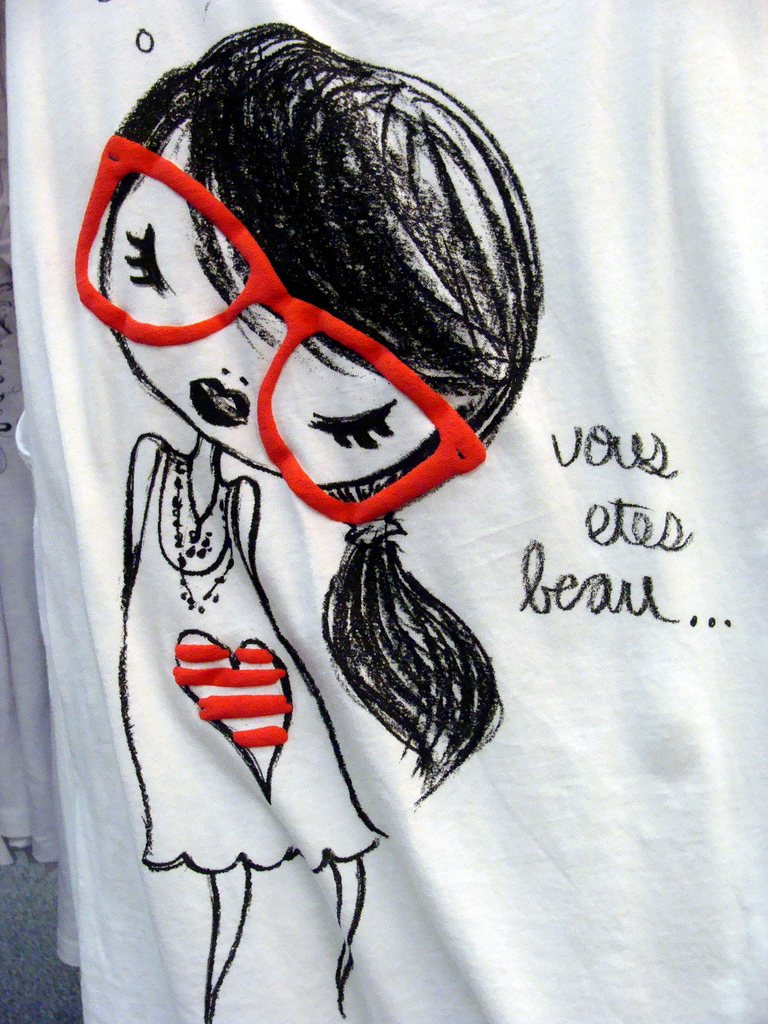 Cultural distinctions come in all shapes and sizes, but it’s the smaller differences – the ones that are hardly noticeable, that are often the most surprising.

During my time in France, I’ve noticed that one of these distinctions is undoubtedly between tutoiement and vouvoiement.

This socio-linguistic quirk leaves students of French scared to offend the first time they visit France, yet native French speakers hardly think about it at all. Case in point: while no one expects Masters students to reinvent the wheel, my thesis advisor was genuinely impressed when I included a study of the uses of tu and vous in my first year thesis last year, mostly because the French people truly don’t think all that much about it.

I’ve grown interested in the way in which the French translate them in the myriad of American television shows that have become available in France, which I half-watch on M6 when I’ve nothing better to do.

The vast majority of American shows – at least the ones that make it over here – are about working relationships: ‘CSI’, ‘Bones’, ‘Law and Order’, ‘Grey’s Anatomy’. And while the American viewer knows that most of these characters are close friends and constantly on the brink of falling in love, I’m sceptical as to whether the French viewer gets as much of this feeling as we do for one simple reason: Bones and Booth vouvoient one another.

I learned in my freshman linguistics class that the antiquated English ‘thou’ is actually an obsolete version of tu, which means that English speakers are perpetually using vous with one another, perpetually using this polite, distant form of ‘you’ that seems so strange when we learn about it in French. 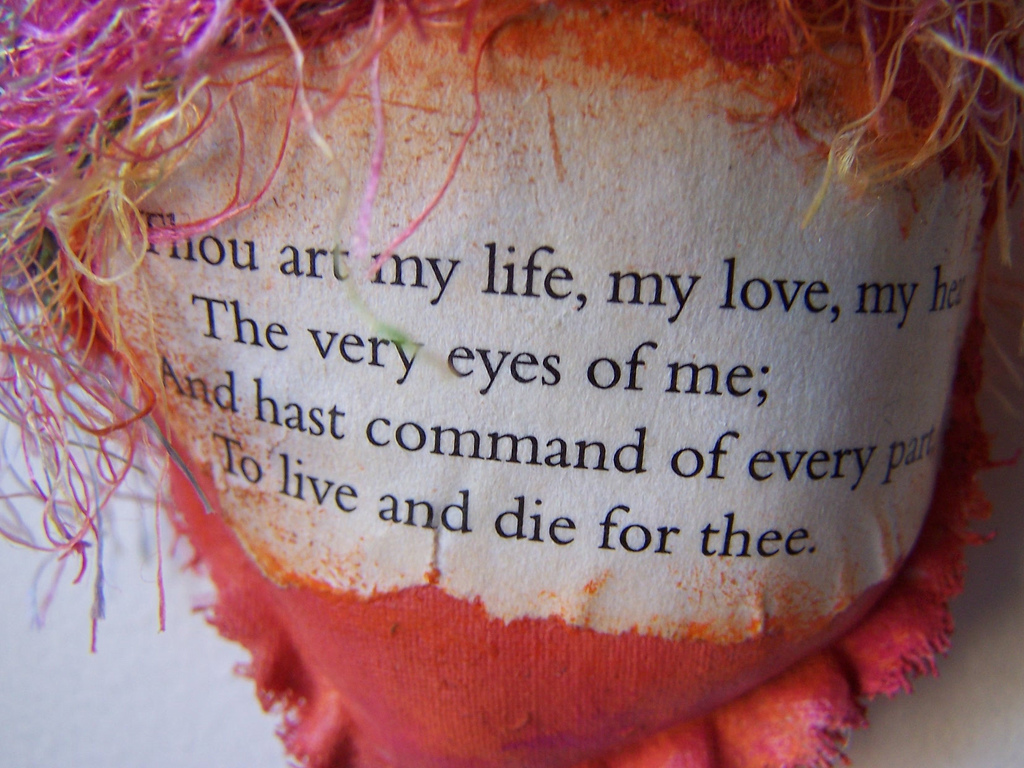 We should be surprised to learn about it, seeing as it doesn’t exist in English anymore, but that never seems to be the case. And it doesn’t make it any stranger to see on-screen characters flirting shamelessly while using the word that I associate with professors and cashiers and bank tellers. Regardless of whether it’s a correct translation, culturally, it feels strange.

But I guess that is part of a bigger issue. The shows that have slowly seeped into the French culture of this generation are based on American life; a life that includes proms, and cheerleaders, and FBI investigations, none of which exist here, in France. 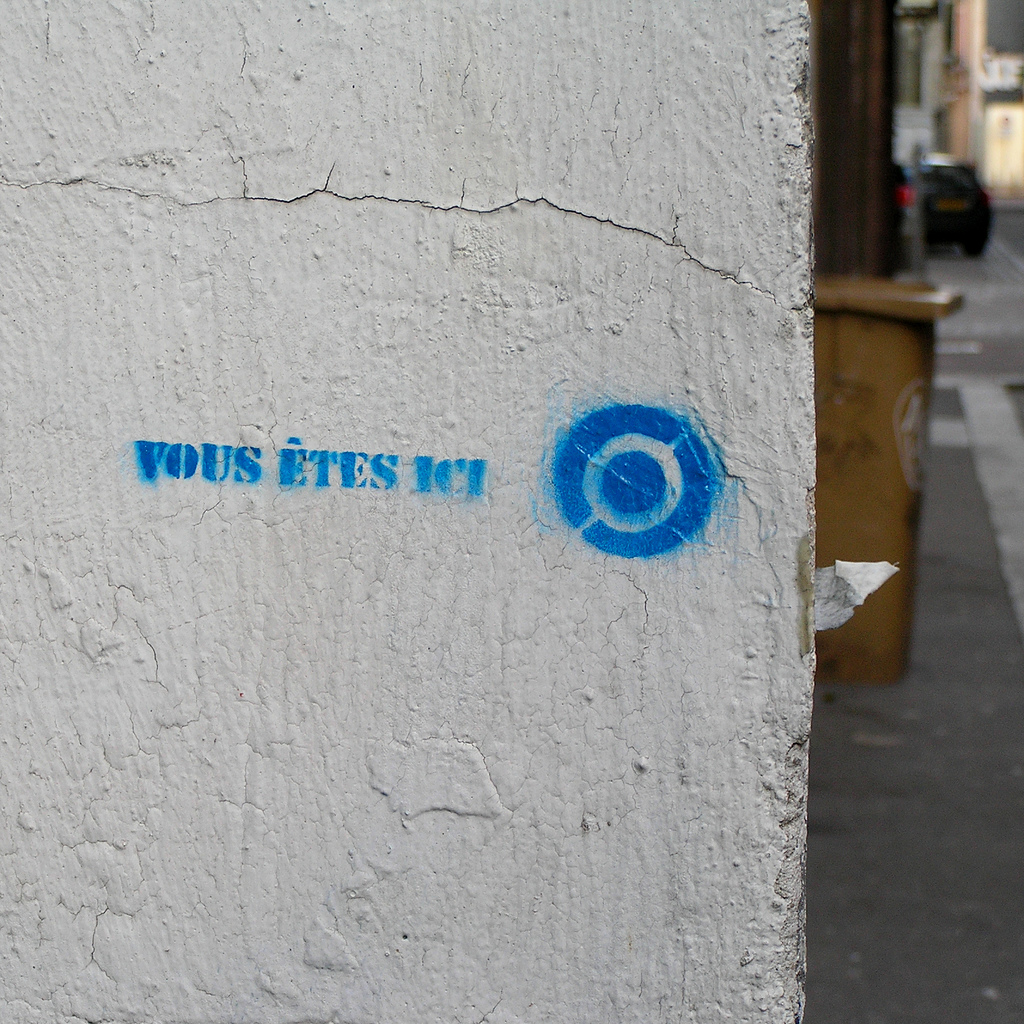 When translating these shows into French, it’s not just a linguistic barrier that needs to be crossed. Which begs the question: how do you translate something as enormous as culture?