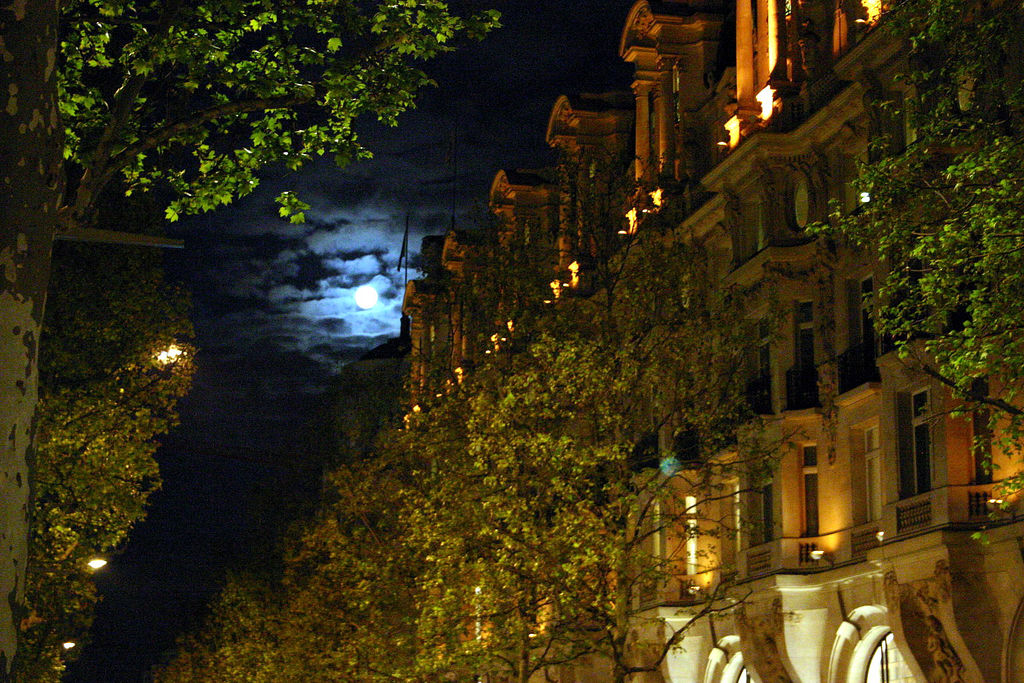 Like many authors before him, and since, US based Adam Gopnik was drawn to live in Paris. In ‘Paris to the Moon’ he chronicles his experiences of being there during the last five years of the 1990s.

Gopnik and his wife were keen to allow their young son to grow up in a different culture to their native New York. For this reason, many of the observations are related through their search for activities for children (mainly the carousel and puppet theatre in the Luxembourg Gardens) as well as little Luke’s friendships and life at kindergarten.

Gopnik is an acclaimed writer, best known as a staffer for ‘The New Yorker’ magazine. During his time in Paris he met with a range of luminaries such as restaurateurs, linguists and fellow journalists. Each one contributed to Gopnik’s insights into Parisian life. 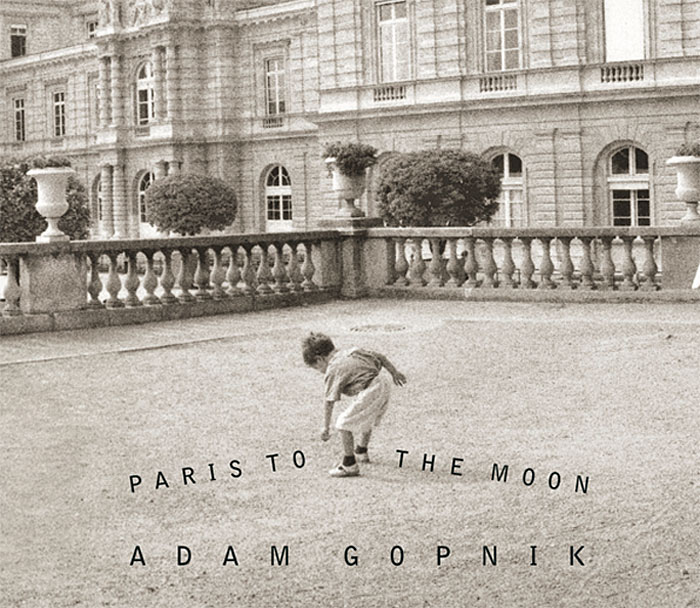 The book starts with the familiar topic of finding somewhere to live. Gopnik weaves into his own dramas of apartment-hunting an account of the somewhat unfair habit of French officials to occupy accommodation in highly desirable quarters of Paris for little rent. This sets the tone for the book, which reveals aspects of Parisian life ­covered by many other authors: the frequent strikes, attitudes to unemployment, retirement and medical practices, for example. 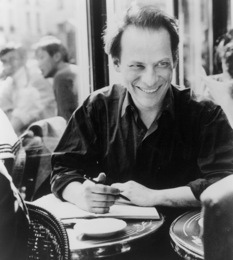 We learn a lot about French politics, comparisons being made with American and English systems. In ‘Papon’s Paper Trail’ Gopnik devotes a whole chapter to a court case that took place in Bordeaux during 1998, along with the historical background to the trial.

The topic of food runs through the book – restaurants visited, recipes trialled, shops where ingredients need to be sourced, and in one chapter (‘The Crisis in French Cooking’) Gopnik discusses whether or not French cuisine can hold its own against that of the US and UK.

Two other themes that run through the book are Christmas and the BHV store; both very entertaining. The writing style is eclectic, ranging from reportage of political events to witty descriptions – for example, the painful experience of getting one’s appliances to work in a foreign land.

Fashionistas will enjoy the chapter ‘Couture Shock’ for its colourful descriptions of the défilés. The Valentino, Yves Saint Laurent and Christian Lacroix fashion parades are events the average visitor to Paris would never be able to attend. Thanks to Gopnik’s presence there as journalist we glimpse the behaviour of both the audience and the models on the catwalk.

Sport also gets a chapter when Gopnik explores French involvement in the World Soccer Cup. While watching all the matches on television he makes many comparisons with American ball games. Never missing an opportunity for social comment, he includes discussion on crowd behaviour and the ethnicity of the French team. 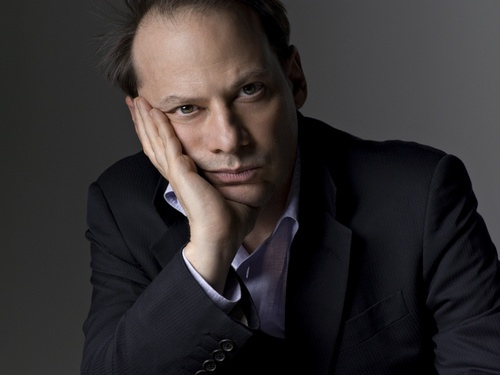 Many comparisons are made with American life and as the years go by both Gopnik and his wife yearn for little things from home. The struggle to communicate in a language other than one’s own is explored and summed up neatly: ‘Even after two years of speaking French all the time, I feel it. We breathe in our first language and swim in our second.’

The book is definitely dated. Fax machines are commonly used; cell phones are something new. It can be read partly as a historical view of French and American politics but many observations are universal. What transpires from Gopnik’s writing is that ‘the permanent cultural differences are language, the rituals of eating and the habits of education’. All of these are explored with wit and keen observation so, despite its 2000 publication date, the book is still a good read.