The tale of a true French icon 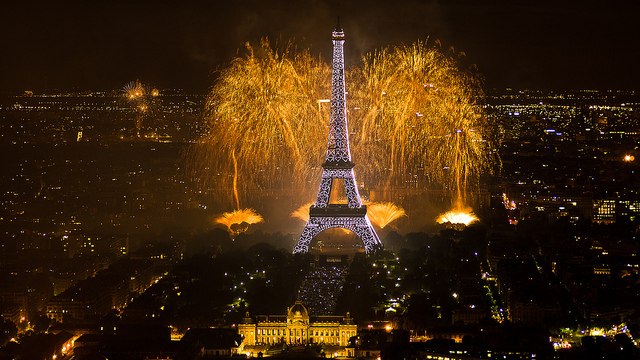 I was researching for an article on the Eiffel Tower, or La Tour Eiffel as it is called in France, and someone asked me how many times I’d been to see it.  I couldn’t remember; maybe six times, maybe more. It’s one of those things – it doesn’t matter how many times you go to Paris, visiting the Eiffel Tower might as well be law!

I don’t have much of a head for heights. Actually that’s an understatement – I am terrified of heights, but I force myself to do what has to be done. So I’ve climbed the Leaning Tower of Pisa, crawled around the top level of the Empire State Building on my hands and knees, and been to the top of the Eiffel Tower – just once. It was worth it; the view over Paris from the 276-metre top-most viewing platform is simply stunning and there is something very special about the enormous iron skeleton.

Of course these days the Eiffel Tower is the icon of Paris and indeed France, beloved by the French and around the world, but it wasn’t always so. When it was first constructed for the Paris World Fair in 1889 by Gustave Eiffel, there were fairly hearty objections to it. It may have been the tallest building in the world in its day, but it certainly wasn’t the most loved. 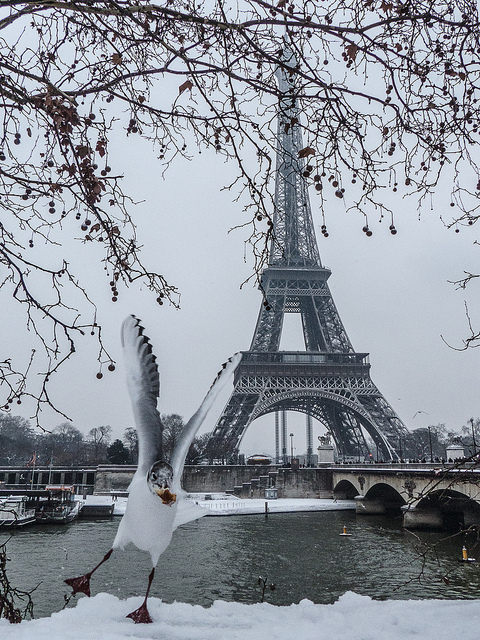 The design was chosen from hundreds and hundreds of proposals but when construction was approved and begun, a petition signed by many of the most influential people of the time was presented to the city council protesting:

“We, the writers, painters, sculptors, architects and lovers of the beauty of Paris, do protest with all our vigour and all our indignation, in the name of French taste and endangered French art and history, against the useless and monstrous Eiffel Tower…

“…Imagine for a moment a giddy, ridiculous tower dominating Paris like a gigantic black smokestack, crushing under its barbaric bulk Notre Dame, the Tour Saint-Jacques, the Louvre, the Dôme of Les Invalides, the Arc de Triomphe, all of our humiliated monuments will disappear in this ghastly dream. And for twenty years… we shall see stretching like a blot of ink the hateful shadow of the hateful column of bolted sheet metal.”¹

Thankfully, for Paris and the rest of us, the Eiffel Tower also had its admirers and they were more influential than the dissenters and the construction went ahead.

However, this legendary building, which was almost not built, was nearly destroyed a few years later. It was never intended as a permanent structure and was due to be dismantled after twenty years. It was saved, however, by the antenna on top (used for transmitting radio – and now phone – signals), which after lengthy discussion was considered essential and therefore ‘La Dame de Fer’ (‘The Iron Lady’) won a reprieve.

It is impossible to imagine the City of Light without its looming tower but few are aware how very close it came to not being there today.