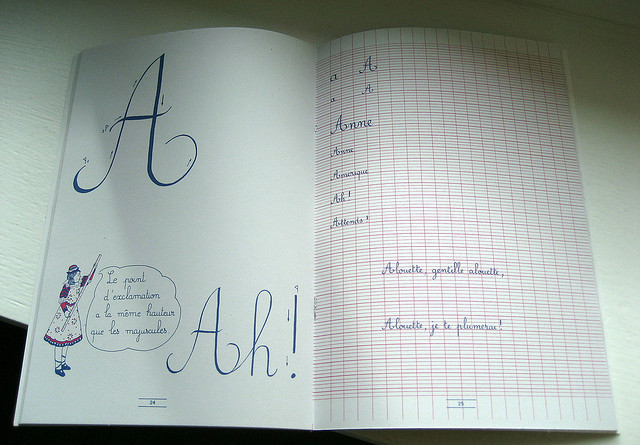 You are an American expat living in France, married to a French citizen and proud parent of a brand-new Franco-American bundle of joy! Of course, you want to raise your child bilingual.

Piece of cake, you say.

Maybe not so simple, I reply.

Raising a bilingual child requires lots of effort – it is also a huge commitment.

Why raise your children bilingual?

You definitely want your kids to communicate with relatives in the U.S. who do not  speak French. But maybe you can’t imagine raising children without talking with them in your native language. Also, being bilingual is a tremendous asset in life and allows one to pursue a career in more than one country (especially true for children with dual citizenship.)

Here are some strategies that several Franco-American couples have used, or are still using, to raise bilingual children successfully: 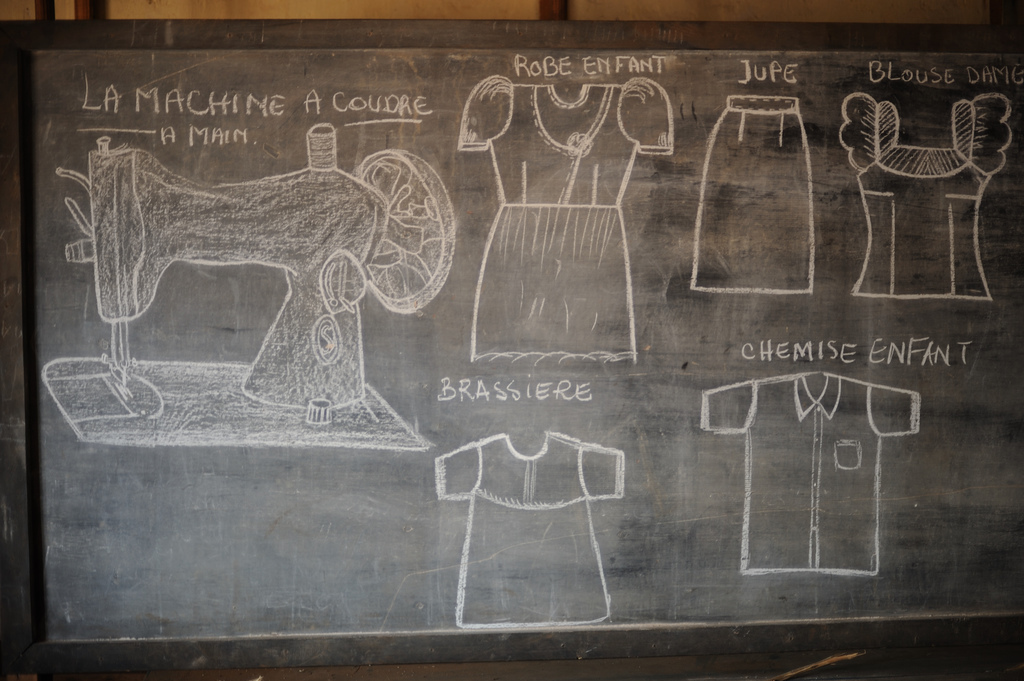 This means that the French parent speaks only French to the kids, while the American parent addresses them only in English. If possible, parents should only use their native language at home, even when speaking to each other. Conversely, children should always speak to parents in their respective native language.

2. Inundate your home with artifacts and cultural practices from the expat parent’s native country.

Surround your children with American books, films and TV shows. These will help immerse them in the native language and culture of their expat parent. An American expat friend of mine runs an English-language story hour for children at her local library in Lille.

Observe all American holiday traditions and involve your children. Celebrate Halloween, have a Thanksgiving feast! If you are French and live in the U.S., make crêpes for La Chandeleur!

3. Hire caregivers and babysitters who speak the expat parent’s language.

This will help maximize your children’s exposure to, and use of, that language.

4. Enroll your children in an immersion school. 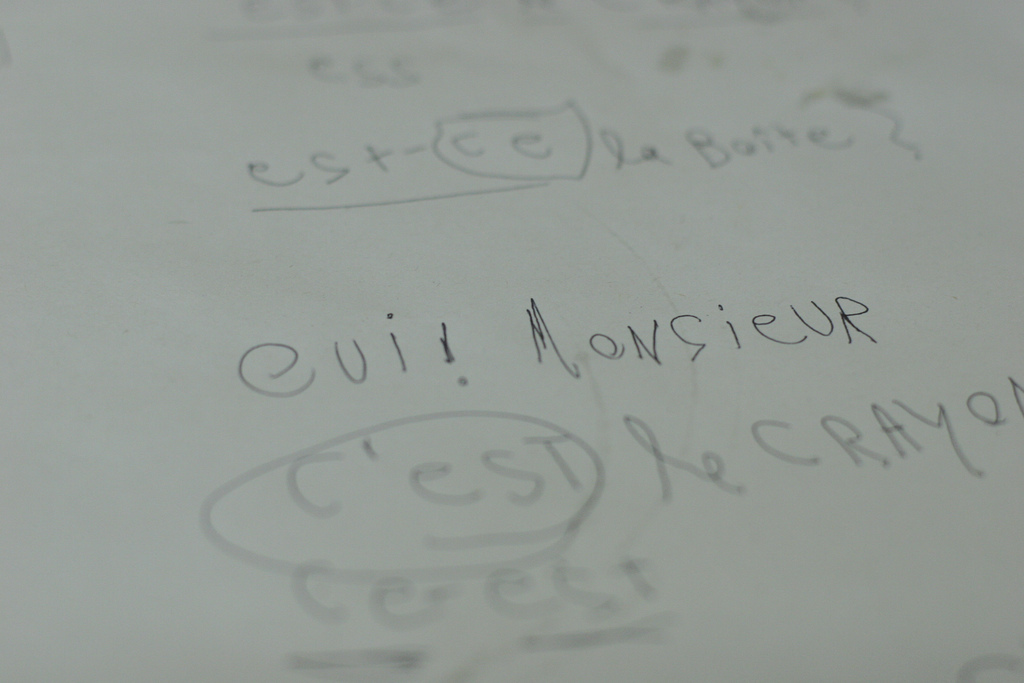 This provides children with linguistic and cultural immersion experiences. It also brings home to them that many people speak their expat parent’s language, and that they must use it to communicate with those people.

Try to send your children for protracted stays – possibly an entire school year – with relatives who live in your country of origin. Remember: The longer the immersion experience, the better the linguistic results.

6. Become part of an expat community. 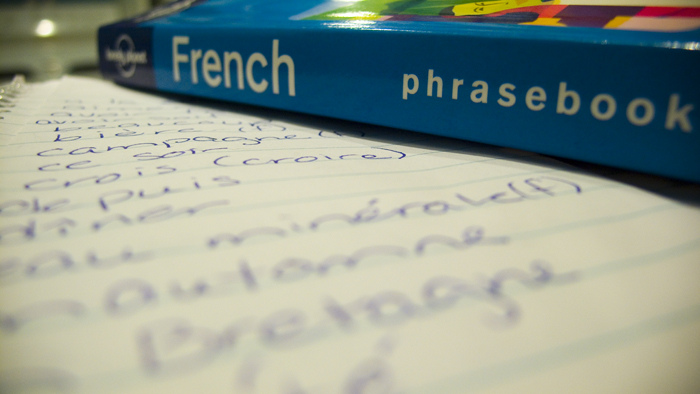 Although many French cities have American expat associations, you may have to create your own expat community; but it will be well worth it. Your children will realize there are other kids who have an English-speaking parent. They will become friends with those children, and will be speaking the language with them.

Your expat community will become a source of support and advice in raising bilingual children. You can also join your expat group for holidays celebrated in the United States.

If you follow these strategies (especially the first one) you should end up with bilingual children to make you very proud! And you will have given them an extraordinary gift!

Interested in reading more about bilingualism in children? Read Alex Jeffares’ recent article on the benefits and challenges of becoming bilingual.