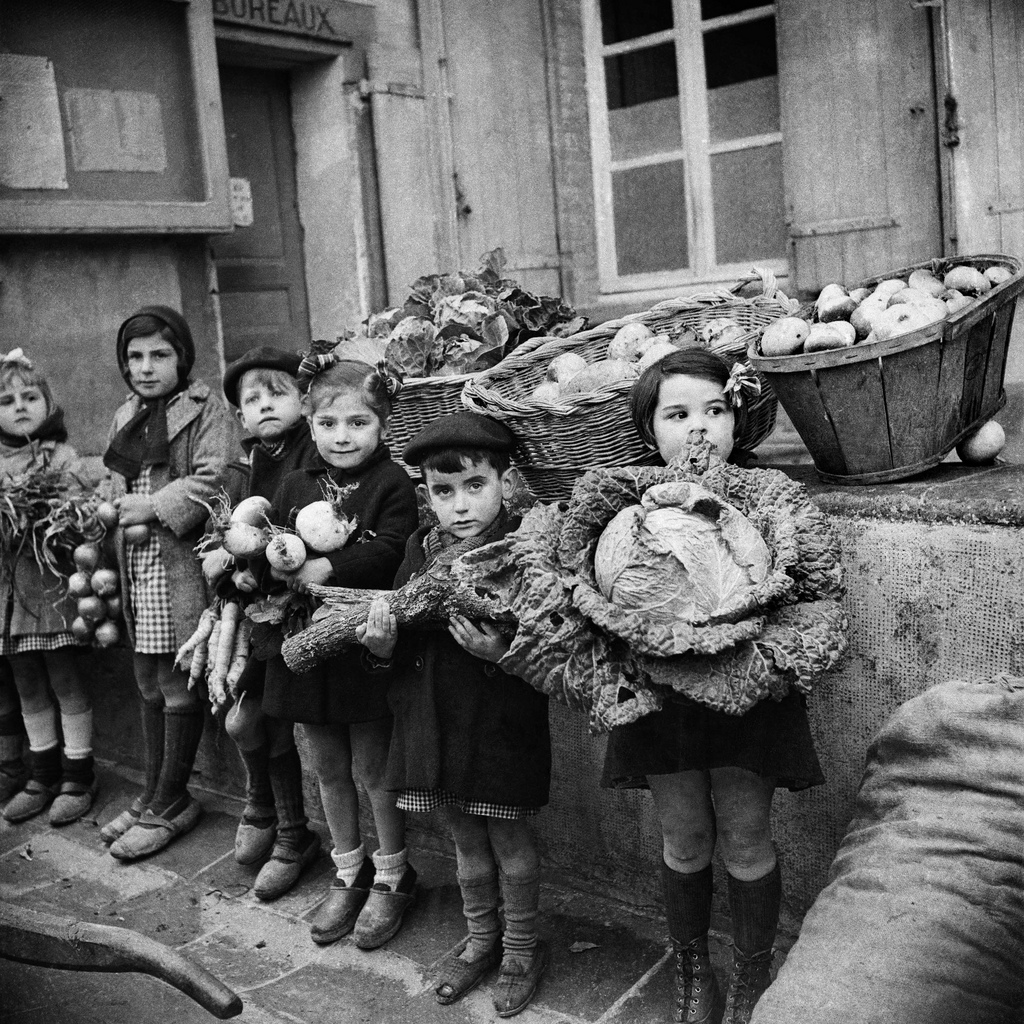 Germaine Chaumel takes pride of place in the exhibition ‘Germaine Chaumel, profession: photographe’, on display at the Espace EDF Bazacle in Toulouse until the 24th of February 2013.

An artist of many talents, Germaine Chaumel was an independent and self-taught woman. Her photographs give us rare insight into the daily life of French people during the relatively unknown interwar period. The exhibition reflects upon the unusual path of a woman that was definitely ahead of her time and offers us exceptional artworks that convey the joie de vivre that characterized the Toulouse native. 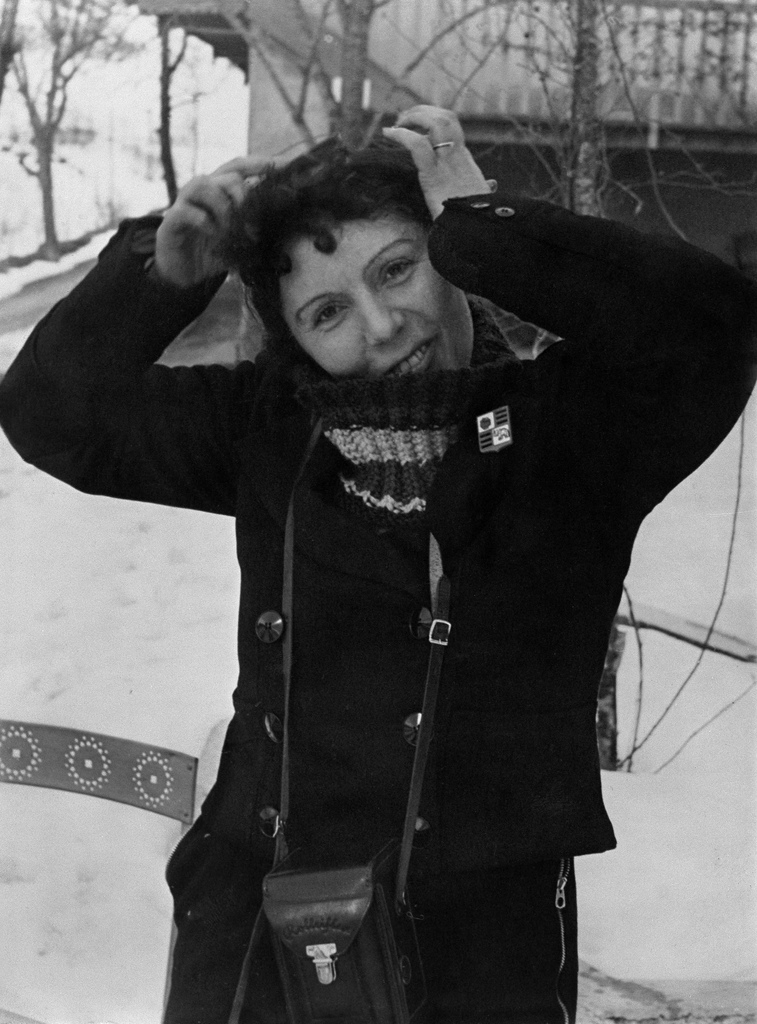 Germaine Chaumel was born in 1895 in Toulouse, into an artistic background – her father was a painter, her mother a pianist and her uncle a photographer. She drew, played music and sang opera, as well as regularly attended the Théâtre du Capitole. A modern woman, but above all ahead of her time, she discovered a new passion: photography.

Entirely self-taught, Germaine declined the life of a housewife, preferring to roam the streets, armed with her Rolleiflex camera. Thanks to her determination, speed and the quality of her photos, she was hired as a news photographer for La Garonne in 1937. The same year, she joined the ‘cercle des douze’, an association of photographers claiming the art and photography of authors. She was the first woman to be accepted to the society.

Toulouse, a French city during the dark days 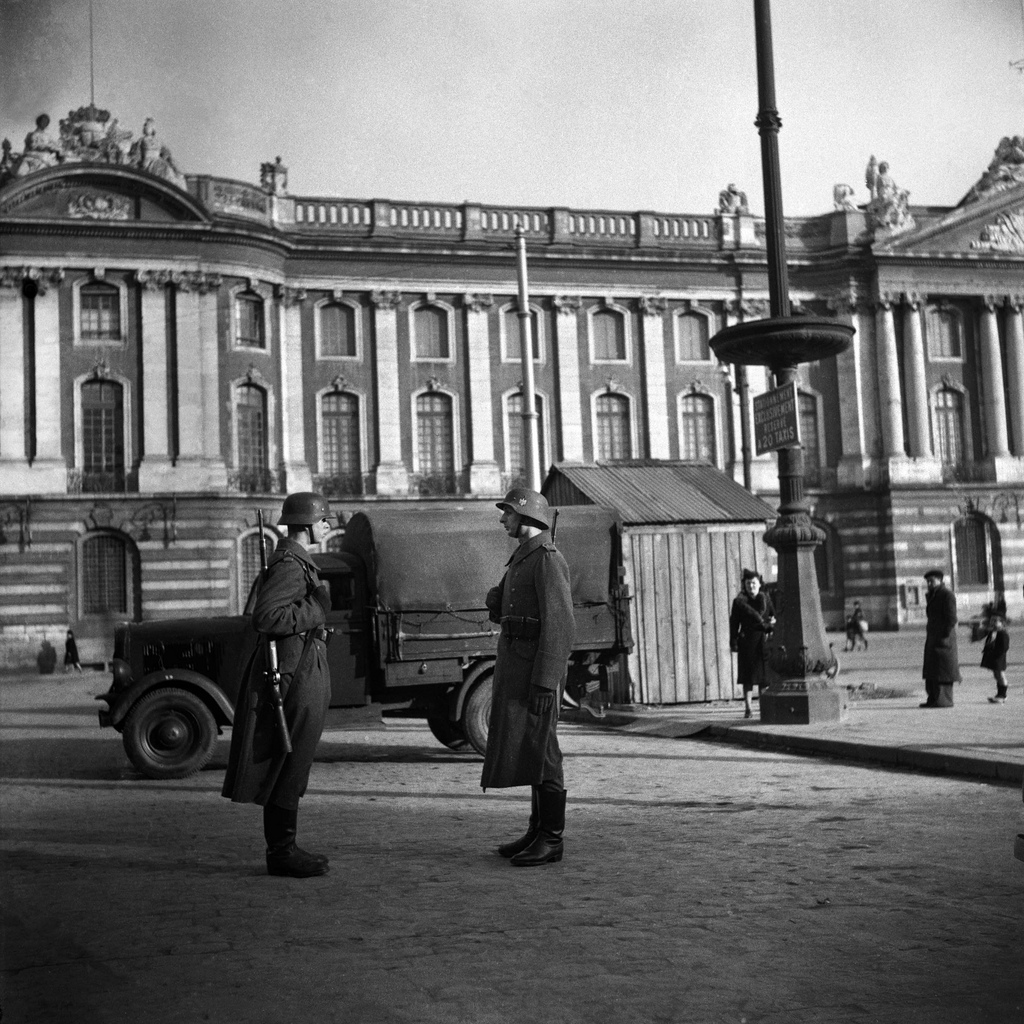 Then, the war broke out. This however did not stop Germaine Chaumel from working, rather she devoted herself even further to immortalising the French way of life during this period of Nazi occupation. Life in Toulouse continued. Paris-Soir relocated to the provinces and, from 1940, called upon the talents of the photographer. She became a correspondent for the AFP, L’Indépendant, la Petite Gironde, la Dépêche and even the New York Times.

Overflowing with audacity, her camera hidden under her coat, Germaine Chaumel wandered the streets guarded by German soldiers and even risked photographing some of them, even though this was harshly punished. Today, many thousands of photographs bear witness to this period and to what Toulouse was like under the Occupation. 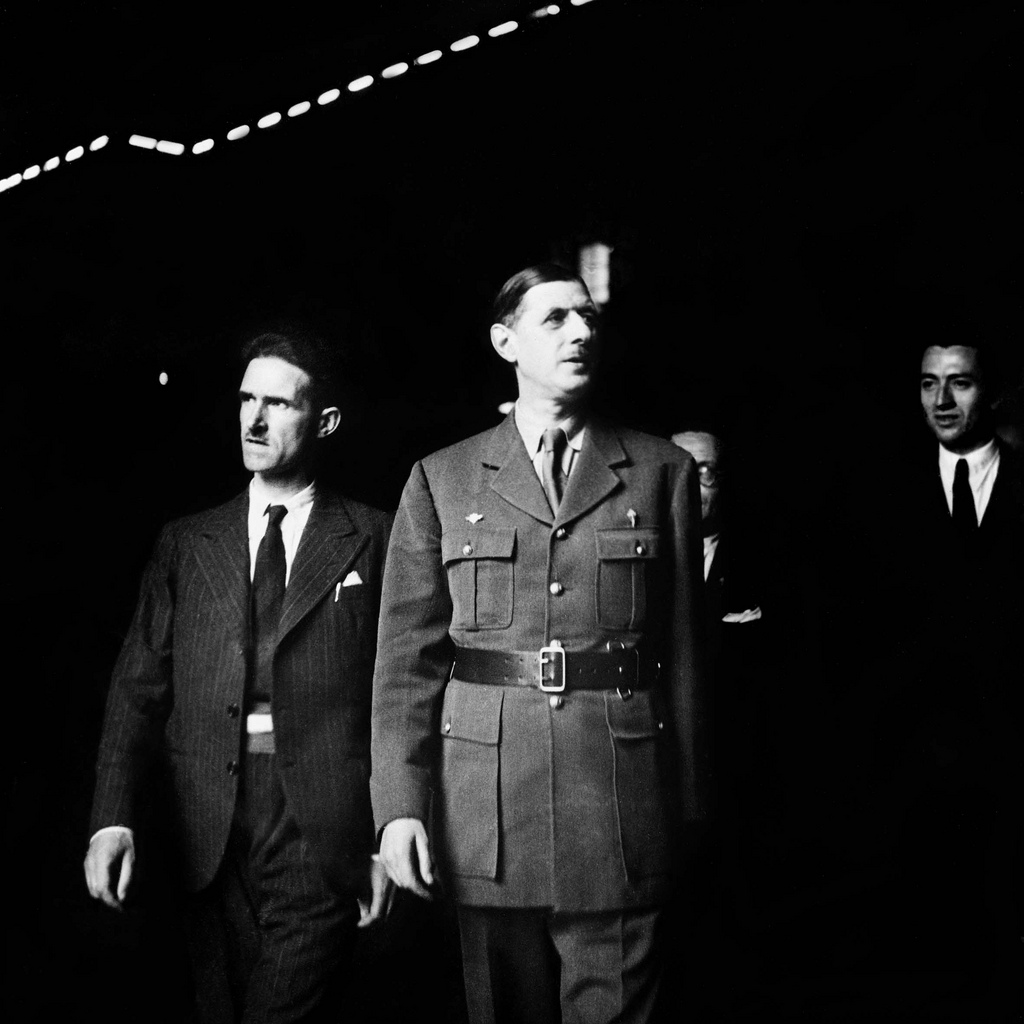 The art of Germaine Chaumel seeks to gain acknowledgement through its designs. She aimed, above all else, to communicate with the world that surrounded her. Officials and personalities became the subjects of her photos, as well as numerous unknowns crossing at street corners, gypsy families in their camps and athletes in action.

Germaine Chaumel was a great artist, who loved life and captured it in its entirety: moments of seriousness and facial expressions, scenes from daily life or great propaganda parades, her personal emotions can be read in her photographs which cannot be disassociated from her own life. In 1953 the photographer retired, putting down her Rolleiflex camera to be dedicated to display purposes and to history. She died in 1982. 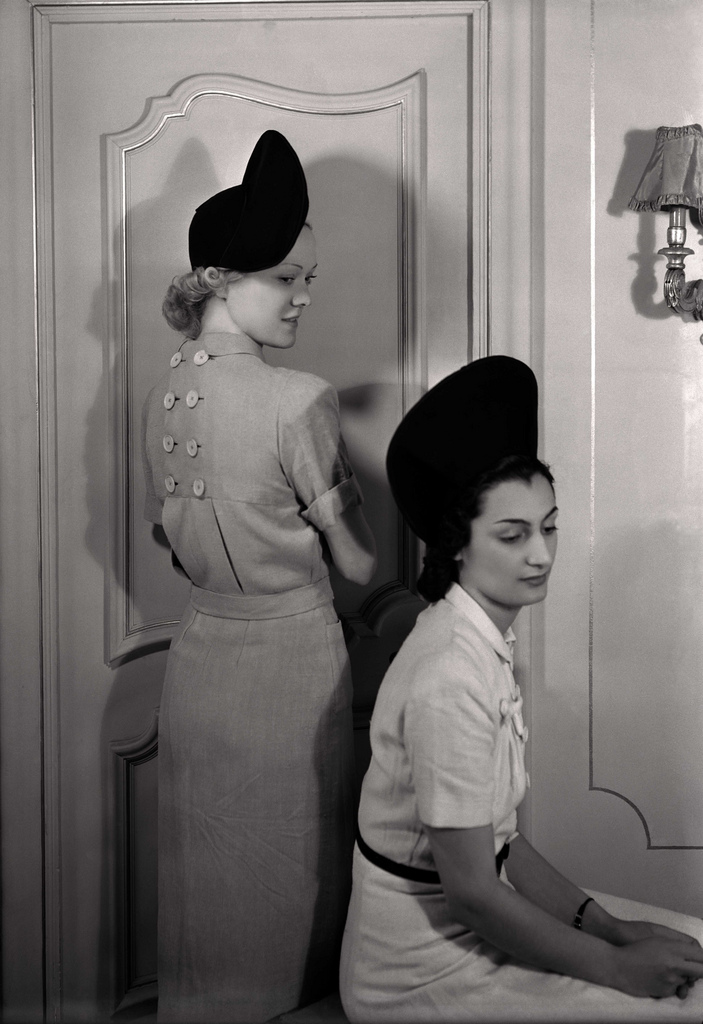 More than a humanist, Germaine Chaumel was chiefly avant-garde, generous and audacious. The thousands of photographs that exist today bear witness to the past while still evoking discussion as they seem relevant to the present day.

“Fifty years ago, Germaine Chaumel was a woman of today”.

The Germaine Chaumel, profession: photographe exhibition will be at the Espace EDF Bazacle in Toulouse until 24th February 2013. Free entry.