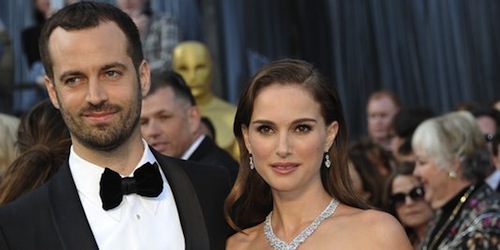 This week in Le Buzz, we discover, or rediscover, a dancer of elegant physique, an actress who is living proof that talent has no age, a fashion ambassador and an actress turned singer, daughter of… and sister of…

But who are we talking about here? They are certainly newsworthy French people, but who are they? That’s for you to discover below.

The Frenchman Benjamin Millepied, new director of dance at the Opéra de Paris

It could be that his name doesn’t seem familiar, but you’ve probably heard it somewhere before.

Benjamin Millepied is a French dancer and choreographer, known for having worked on Darren Aronofsky’s film ‘Black Swan’. It was on the set of this film that he met the actress Natalie Portman, whom he married in 2012. In October 2014, he will succeed Brigitte Lefèvre, the Director of ballet at the Opéra de Paris since 1985. 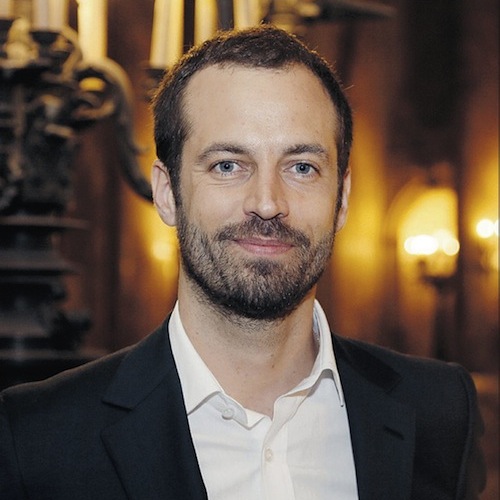 Benjamin Millepied is one of the greatest dancers of his generation, he enchants and bedazzles. After having studied at the Conservatoire National in Lyon, he entered the New York City Ballet where he was named principal dancer in 2002.

He has danced the great ballets of George Balanchine and Jerome Robbins, the latter of whom, the choreographer of West Side Story, even marked him as a “genius”.

Alongside his dancing career, Benjamin Millepied is the face of the Yves Saint-Laurent perfume ‘Homme Libre’ . His elegance and chic allure has drawn the attention of labels such as Air France and Uniqlo. After having spent 20 years in the United States, the French dancer will soon return to the French capital with his wife and son. Welcome back!

The French actress Emanuelle Riva, age 85, accepted into the BAFTA 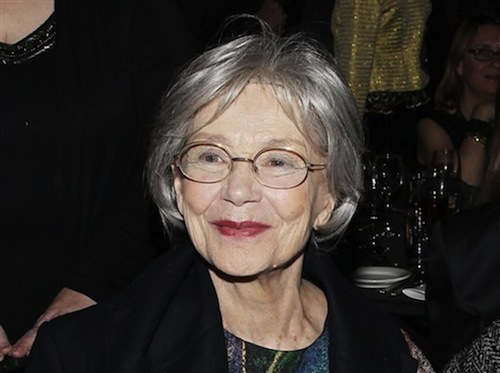 At the age of 85, the French actress has won the Bafta (British Academy of Film and Television Arts) for Best Actress for her role in Michael Haneke’s film ‘Amour‘. Emanuelle Riva played the role of an old woman, the victim of a stroke, whose relationship with her husband is consequently put to a difficult test.

The role of the husband is played by another great name in French cinema, Jean Louis Trintignant, known notably for his role in the Claude Lelouch film, ‘Un Homme et une Femme’.

Emanuelle Riva, stage and film actress, came to fame in 1959 in Alain Resnais’ first feature film, ‘Hiroshima mon amour’, based on the novel by Marguerite Duras.

Without question, the Frenchies are well liked in Hollywood. Marion Cotillard will also be in the running to receive a statuette. And now, the Oscar for Best Actress is awarded to…

Maybe you don’t know Lou Doillon, but you no doubt know Jane Birkin. 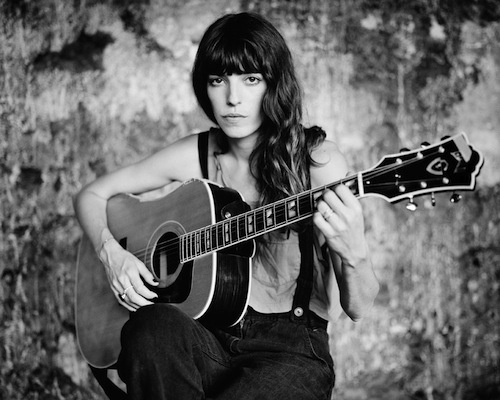 Lou Doillon is the daughter of Jane Birkin and the director Jacques Doillon. She is also the half-sister of Charlotte Gainsbourg.

In Paris, on Friday the 8th of February the 28th Victoires de la Musique awards were held, the equivalent of the American Grammy Awards. On this occasion, Lou Doillon was named Female Artist of the Year for her first album, titled ‘Places’. “Mum, I got it!” she shouted with joy to her mother Jane Birkin.

‘Places’ is a folk rock album with a sombre tone, written by this young woman of 30 years of age and produced by one of the great names in French music, Etienne Daho.

Lou Doillon, who was formerly an actress, model and stylist, seems to have found her way in music… She has just kick-started a French tour, for which you will find the dates here. Lou Doillon, a French artist to discover!