The gluten-free revolution in Paris 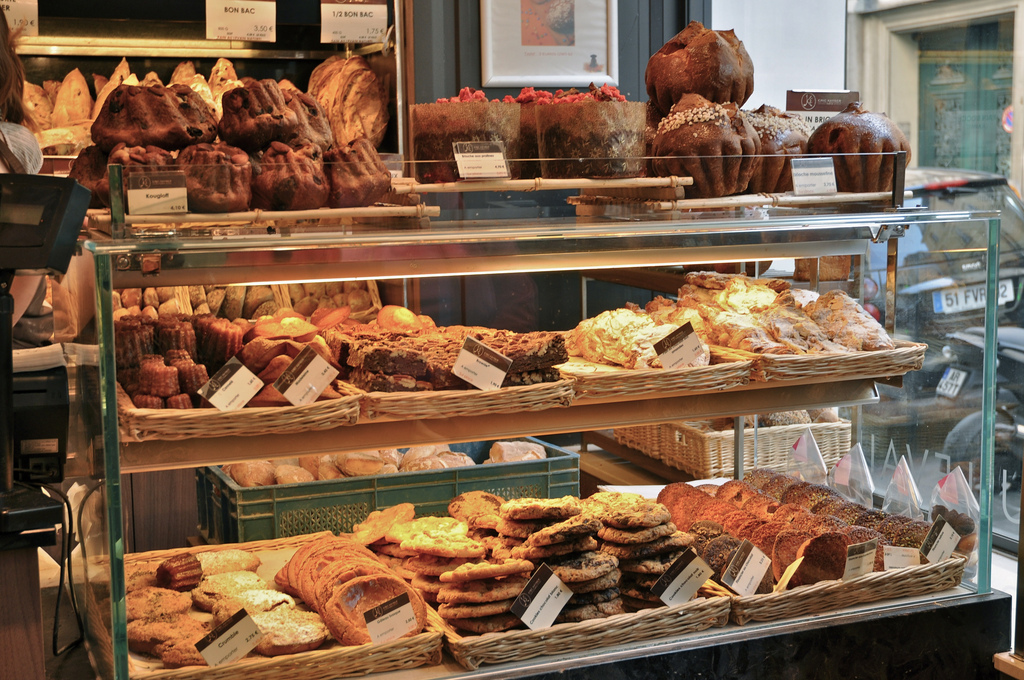 “Let them eat cake,” an overturned, French monarch once said. And when in Paris, who could resist her advice? The gluten intolerants out there, that’s who! For them, this statement is just another slap in the face, in a long line of ‘this-contains-gluten’ disappointments. But there is a revolution afoot.

It was a mere four years ago that I first stepped foot in Paris, and animatedly charaded my way through an explanation of my condition which meant I definitely, under no circumstance, could consume the national, French grain.

I ended up spending my three-month stay living off rice and vegetables, and swallowing the heartbreak every time I opened my apartment window to the Parisian signature scent of croissants and pains au chocolat.

A year later, I found myself once more drawn to those famous Parisian lights, and that deep, buttery scent that greeted me the second I stepped off the plane. This time would be different I decided, and I sat down and hurriedly Googled ‘sans gluten Paris‘.

What I discovered was that, although France was well behind the gluten-free game in comparison to their fellow European Union members, they had come a long way since my first visit. 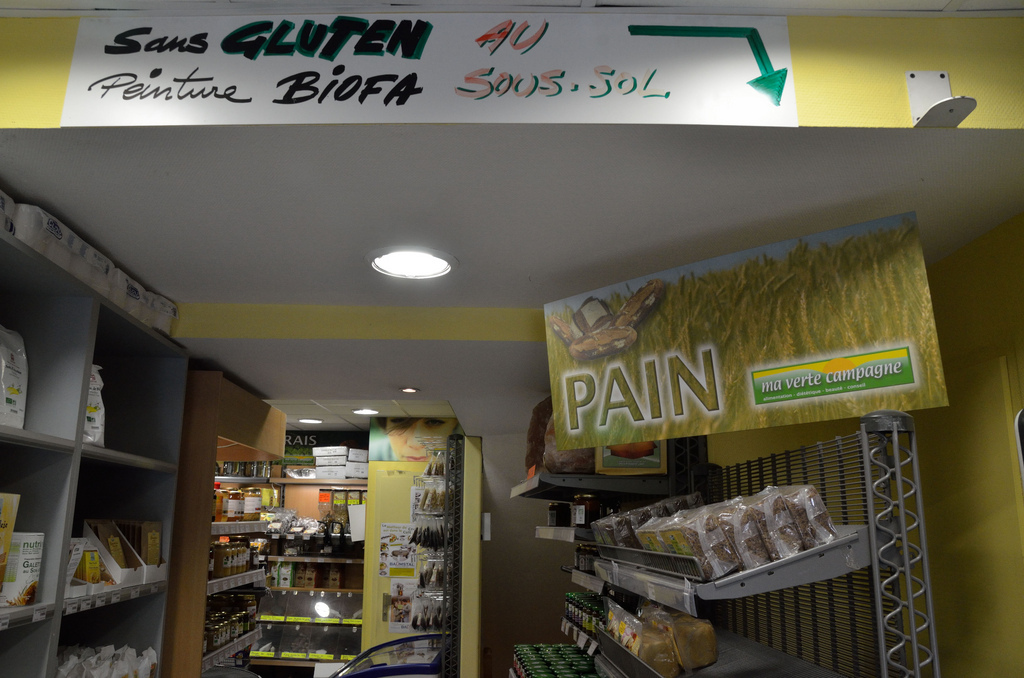 France is a proud nation, with a culture and tradition worthy of guarding from the constant threat of globalisation, and so when they are told to give up something as sacred as the baguette, things become understandably tense. But little by little, in the ever-growing bio aisle of the supermarché, the words sans gluten, are beginning to take over.

The phenomenon is slowly creeping down every colour of the metro line, with many establishments now offering intolerant souls a way to experience the lauded French cuisine without coming down with Paris belly. 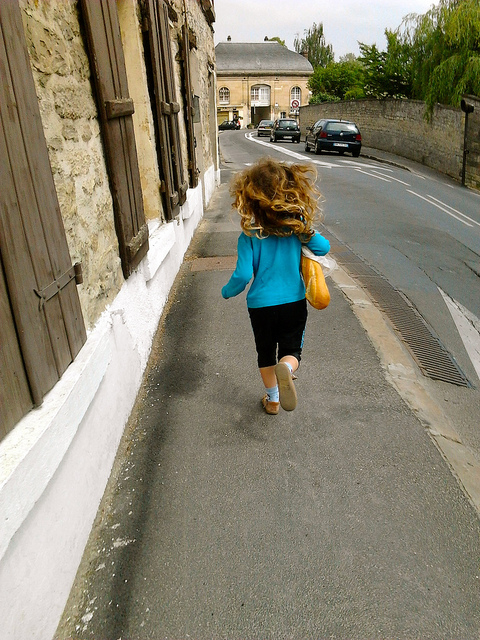 In one particularly understanding restaurant, I got to talking to the owner about why France was so reticent when it came to accepting differences in traditional, French fare.

She proceeded to dish me up a tale of grand-mères slaving over the Sunday family lunch, marinated in salty butter from Brittany.

She regaled me with memories from her childhood – skipping down the cobblestoned lanes of Paris to collect the family’s daily pain from the local boulangerie who had known her since she was a babe, and yet still referred to her as “madameoiselle”.

There is a tradition, a certain nostalgia to be safe-guarded. But perhaps the French are starting to realise that French food folklore runs a lot deeper than the ingredients used to make their famous soupe à l’oignon.

There are a crafty bunch of food engineers and chefs out there who are making sure that France maintains the taste of its ancestor’s recipes whilst catering for the ever-growing, intolerant digestive systems of its current population. 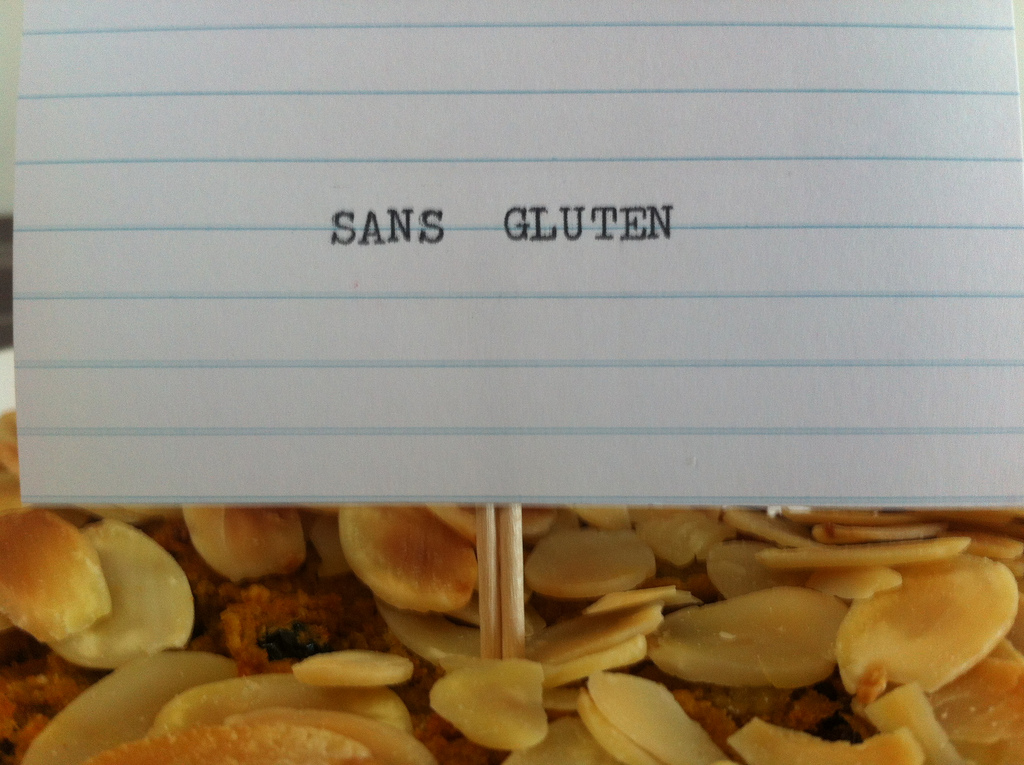 For the moment, you’ll find only the bobo crowd, expats or travelling visitors exploring the world of sans gluten, but ever so gradually they are staging an uprising in boulangeries and restaurants around France.

You never know, with French sweethearts such as Marion Cottilard opting for a gluten-free diet, the trend is sure to be adopted by even the most patriotic baguette eater.

Are you ready to take up your flag and fight for your gluten-free rights in the city of light? Join me on my gluten-free crusade around Paris.