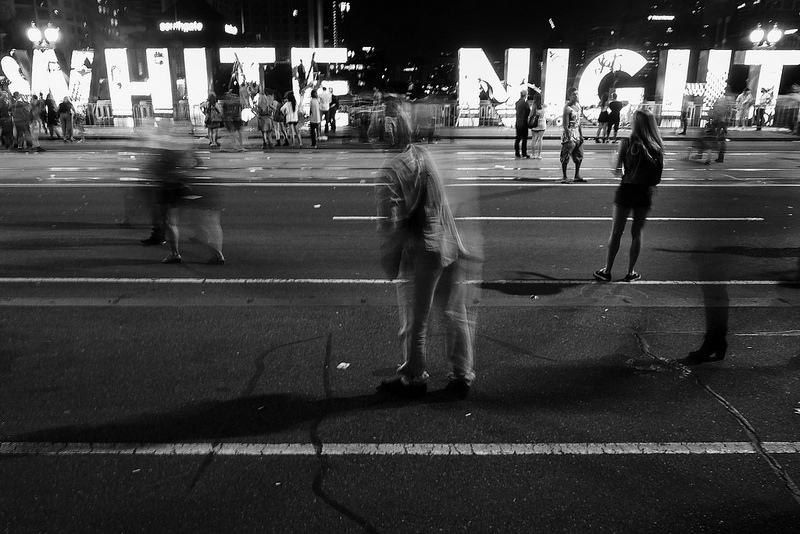 Last weekend, Melbourne became the city that didn’t sleep. From 7pm until 7am Melbourne a fait une nuit blanche – or, had an ‘all-nighter’.

Unlike what most translated ‘White Night’ to be – the streets lit up in so many lights that it almost looked like day – to faire une nuit blanche means to have a sleepless night. And, as the etymology of the title suggests, the celebration originated in France.

Though late–night festivals had been popular in other European cities such as St Petersburg and Berlin, the first night-long festival was hosted by Paris in 2002. It was yet another initiative of Mayor Bertrand Delanoë, who fathered such Parisian quirks as the Paris Plage (Paris Beach), and the highly successful and imitated Vélib (Parisian, rentable bicycles).

Together with the then deputy for culture, Christophe Girard, the first Nuit Blanche was held on the 5th of October 2002, and has been an annual, and highly anticipated event ever since. 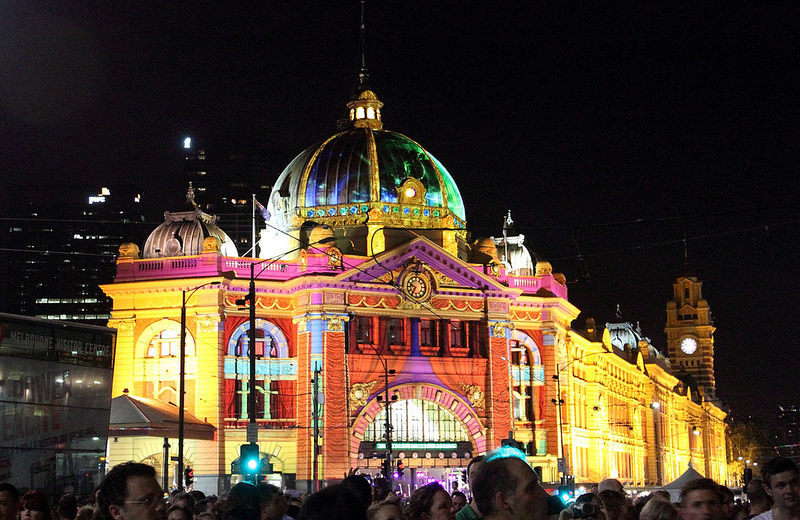 The concept has been reproduced all over the world now, with Melbourne being the very first Australian city to host such an event.

The Nuit Blanche will be held in Paris this year, as tradition dictates, on the first Saturday of October, which poetically for its tenth year, falls again on the 5th of October. 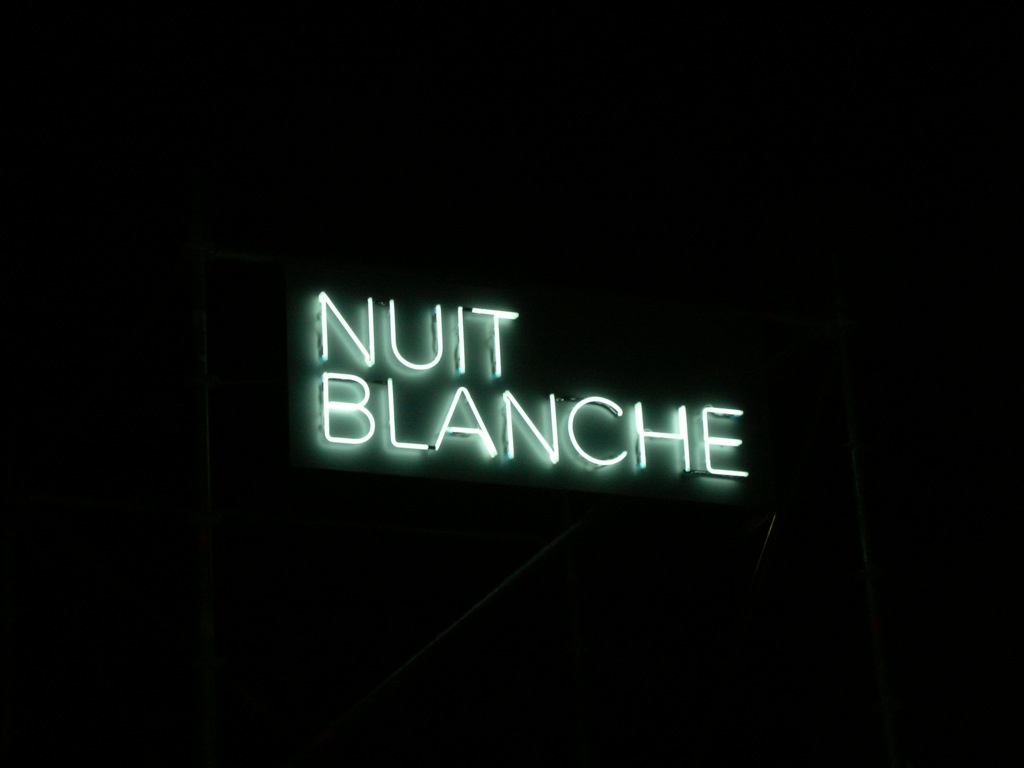 Like its Melburnian descendant, Parisian museums and art galleries will remain open all night, with contemporary visual arts, light installations and musical performances filling the streets.

Parisian icons such as the Eiffel Tower and many of the bridges and fountains around the city are lit up and become living art, created by some of Europe’s most reputable artists.

The nocturnal festivities also afford attendants the chance to explore favourite Parisian institutes such as the Louvre and Centre Pompidou in the enchanted hours between sunset and rise. Though don’t assume that attending the Louvre at 3am will have any effect on the notorious lines, as they are as busy, if not busier than any other time of day.

Most metro lines remain open all night, allowing attendants to criss-cross the city and experience the most of the wee hours. But the best way to faire une nuit blanche, in my humble opinion, is to wander aimlessly through the streets and see what you happen upon.

Whether it be an unscheduled dance troupe on rue Lepic, or a juggling clown in the shadows of the banks of the Seine, there is little chance that you’ll struggle to make it through une nuit blanche. 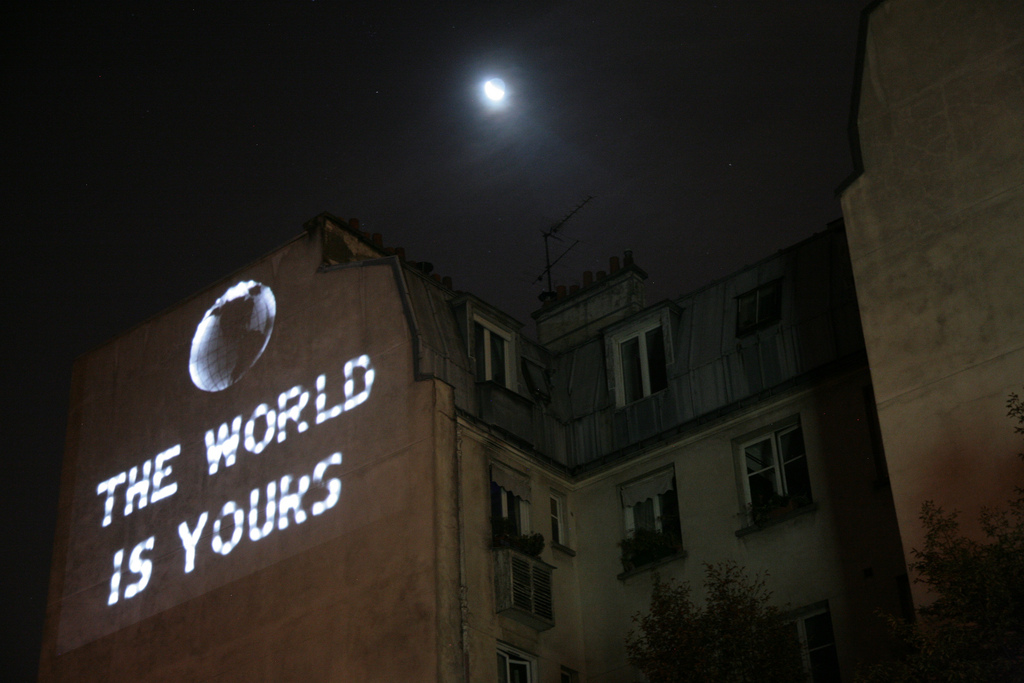 Whilst the Melbourne turn out of more than 300,000 people is a fine start for its birth year, Paris’ two million attendants is certainly something to aspire to.

So if you were not the owner of two of those 600,000 bleary eyes in Melbourne last weekend, you have been granted a second chance. Make sure to be in Paris for October, and look out for the official program that will be released closer to the date. Each year promises to be bigger and more avant-garde than the one before it. 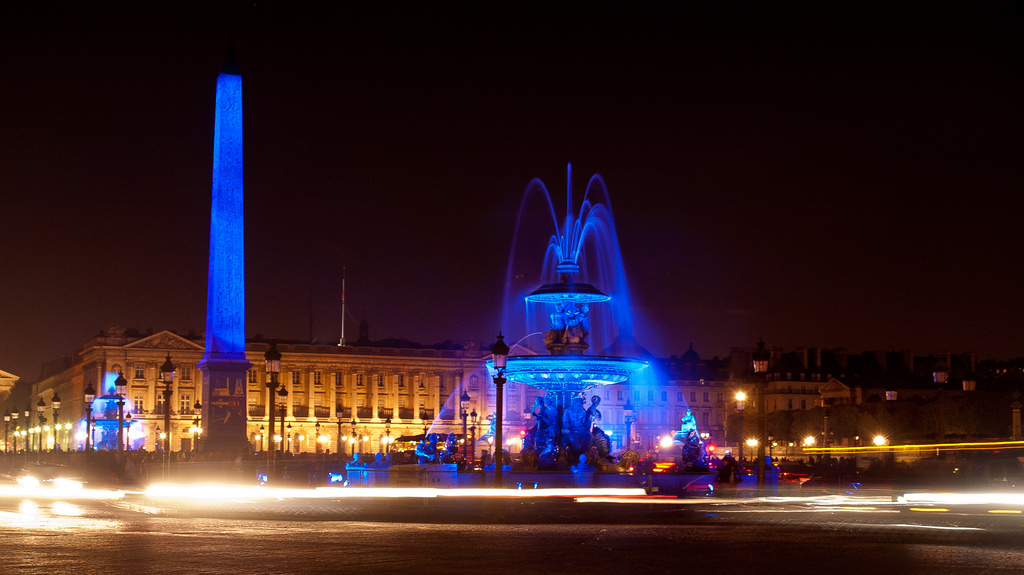 Did you attend Melbourne’s White Night? Or have you attended a Nuit Blanche in Paris? Share your experience below…