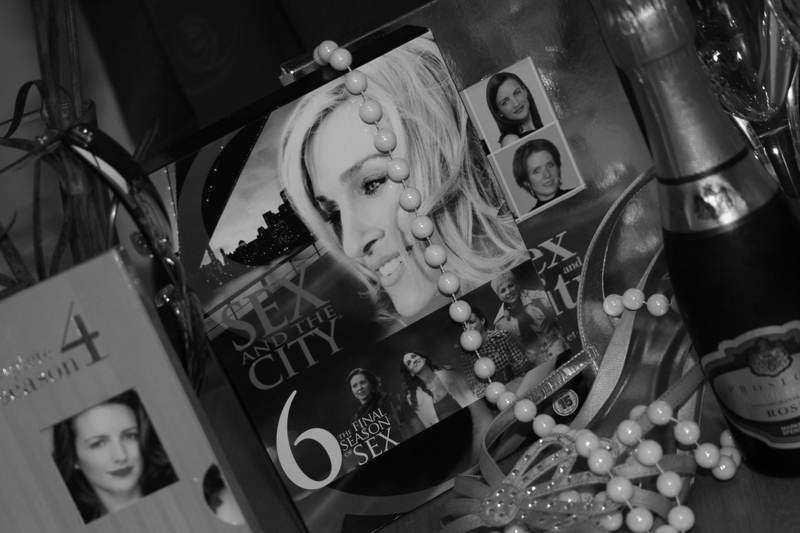 It is the dream of nearly every girl to one day visit Paris, the city of love. Carrie (of the Bradshaw variety) was no different, taking very little encouragement to accept the invitation from her dreamy, Russian lover to move with him to Paris.

She was the envy of every fashionista when she stepped out of that black car, dressed head to toe in Sonia Rykiel stripes. And who could forget the way our hearts swooned enviously as she stepped out onto the balcony, shuddering at her first sighting of that stately steel spire?

For two episodes, we watched her navigate the cobblestones of Paris in her signature, towering stilettos – feasting on pastries, and falling, head first, into Parisian retail therapy.

‘American Girl In Paris Part Une’ et ‘Deux’ were the final two episodes to air of the highly successful, and culturally ground breaking, ‘Sex and the City’ series. After six years of companionship, fans were left feeling like they had been speared with the heel of a Manolo Blahnik pump, missing the four ladies they felt they personally knew.

But fear no more, for this Bradshaw-buff has the answers to your Paris-Manhattan longings. For I was one of these fans, re-watching the episodes to glean every last soupçon of wisdom from the curly haired yoda.

So when I realised my girlhood dream and arrived in Paris, I diligently planned a tour that would have me realise my second dream – to follow in the footsteps of Ms Bradshaw. So grab your Prada clutches and follow me. 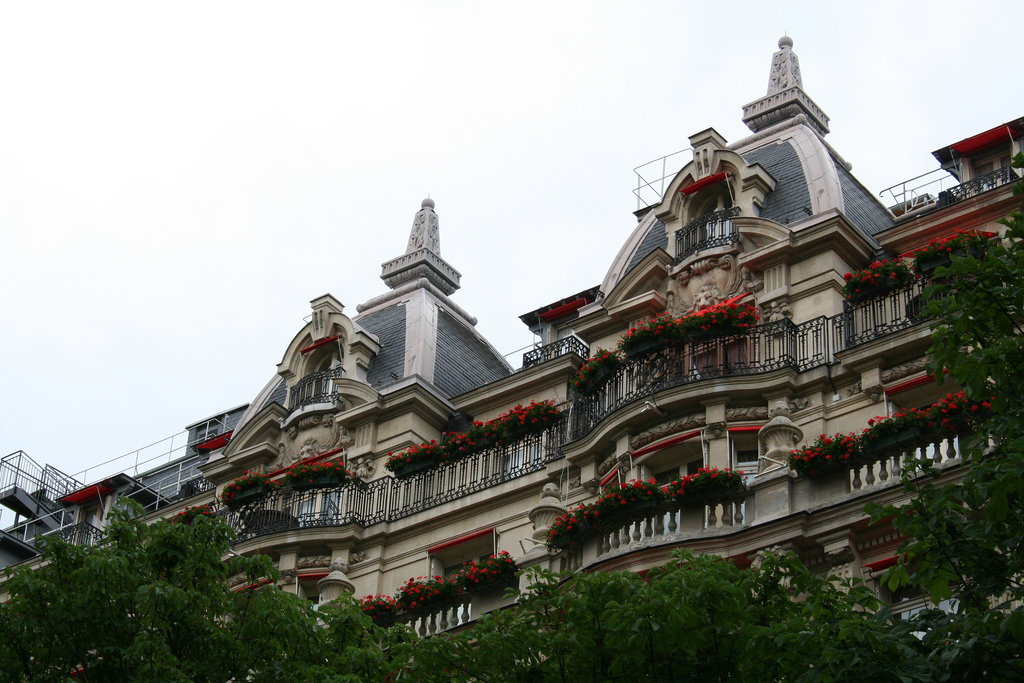 Our first port of call is Carrie’s – The Plaza Athenée. The five star hotel, located on the Avenue Montaigne, just off the Champs Elysées, is where Carrie and Aleksandr stay.

The hotel is where we first see Carrie step foot in Paris, and is home to the balcony with that spine-tingling view over Paris. It is also here, in the hotel’s lobby, where Mr Big finally finds Carrie to rescue her from her Russian nightmare.

Just across the road from the hotel, you’ll find the Dior store, at 30 avenue Montaigne. This is the store where Carrie makes a grand entrance – embarrassingly slipping and sliding right across the showroom floor, to the horror of the Parisian shoppers already inside.

After Carrie band-aids her Dior faux pas by purchasing “the shopping equivalent of a lobotomy”, she finds herself lunching with Aleksandr’s ex-wife at the hip, glass-house-like restaurant – Kong. With windows that creep right up to the narrow ceiling, you are afforded panoptic views over the Seine, and Ile de la Cité.

The restaurant offers a cocktail menu that Carrie herself would endorse, and is the perfect treat for the end of a long, sightseeing day. Be sure to wear your highest heels and get there in time to see the natural light fade out of the day, to be replaced by those famous Parisian lights. 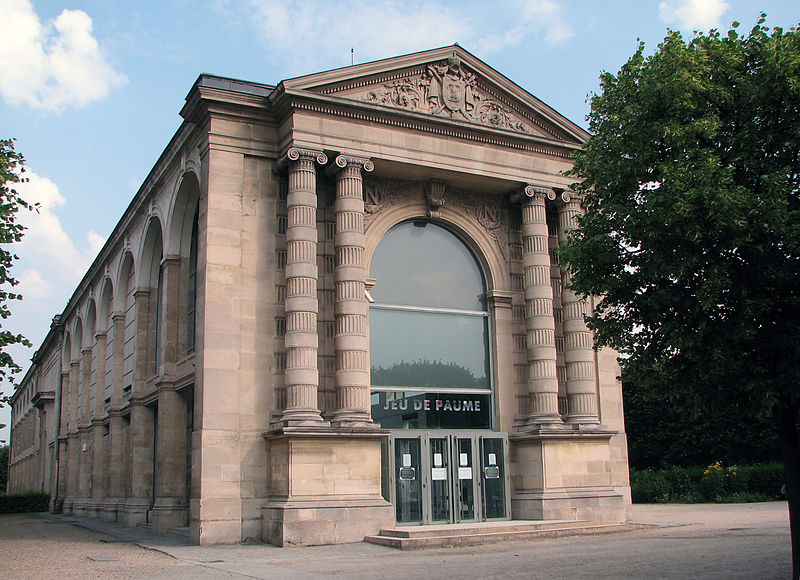 If you follow the bends of the Seine, past the Louvre and the Tuileries, you will find yourself at the Jeu de Paume gallery, which houses contemporary art exhibitions. This is the gallery where Aleksandr exhibits his light installations, and ultimately betrays Carrie for his work, leaving her lonely and longing for her Manhattan life.

This gallery always has something interesting on show, and you are afforded a magnificent view over Place de la Concorde, should you need to wait in line.

Have you been to some of the places listed in this tour? Share your stilettoed experience with us below and join me for part deux of the American girl in Paris tour.